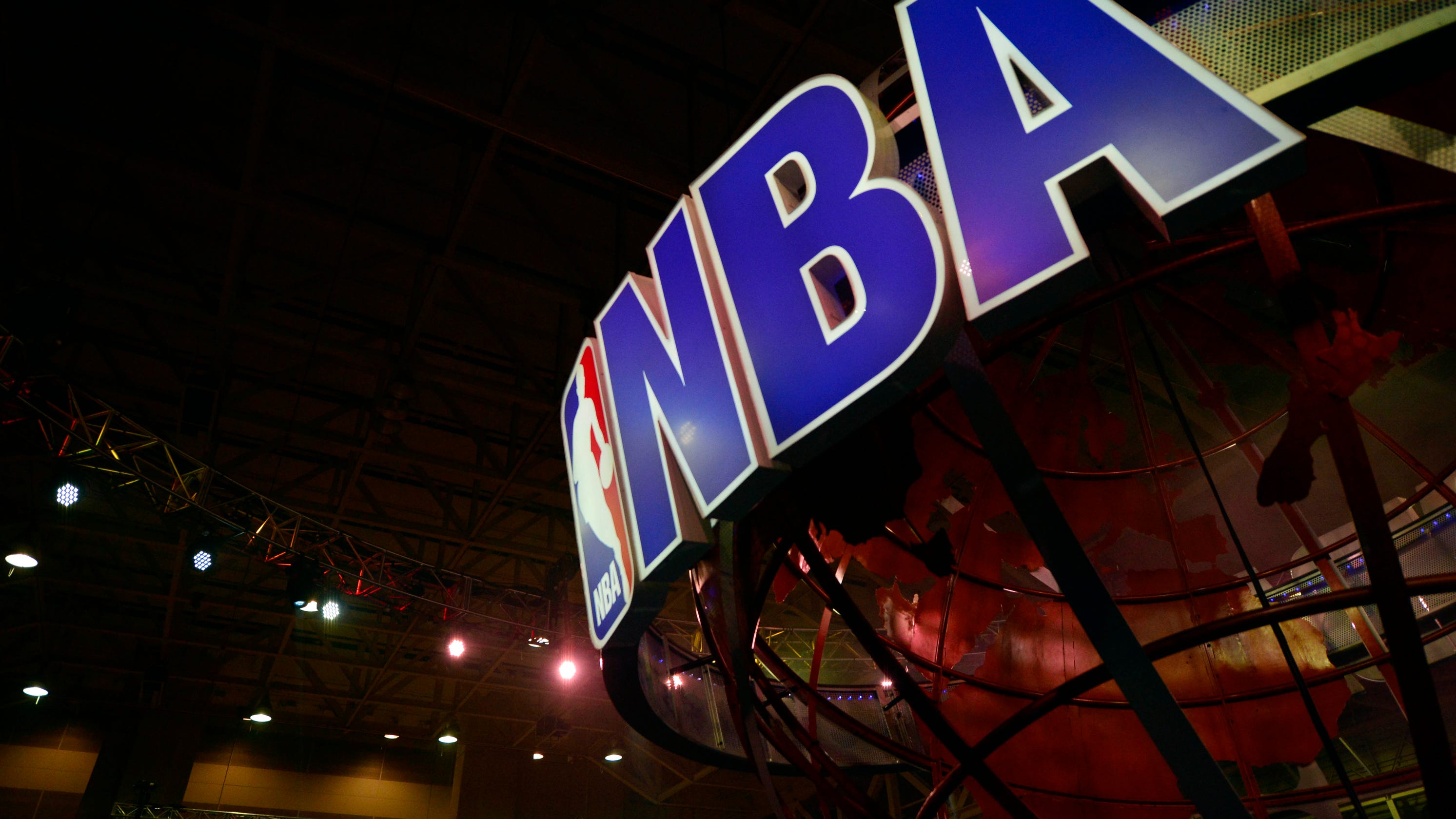 Researchers at Yale and the NBA and National Basketball Players Association have partnered “to study the efficacy of a saliva-based method that quickly determines if someone is infected with the novel coronavirus,” the university announced on Monday.

The test is not mandatory and will be used on players, coaches and staff from NBA teams who voluntarily opt in to the study. There is buy-in from the NBPA.

“Our players are excited to be a part of this study,” NBPA chief medical officer Joe Rogowski. “Not only does it offer the potential for players to have an alternative method of testing within the NBA Campus in Orlando, but more importantly it allows them to leverage their regular testing to make a larger contribution to public health in the fight against this virus.”

The NBA addressed saliva testing in its extensive return-to-play document.

“Yale researchers have identified saliva as potentially a reliable and sensitive specimen for the detection of the coronavirus, although the efficacy of saliva for a sensitive test in asymptomatic individuals has not been demonstrated,” the NBA said in the document. “To enable saliva to reach its surveillance potential, Yale researchers will conduct optimization, robustness, and sensitivity experiments by comparing the results of de-identified saliva testing against de-identified testing conducted via swabs.”

The non-invasive SalivaDirect test was developed as an alternative to nasopharyngeal swabbing method for COVID-19 testing. The Yale test requires just a small saliva sample, and according to researchers, it provides a testing method that is less expensive, requires minimal training and reduces risk to healthcare workers.

“In talking to our partners at the NBA, we heard from them, that, in addition to finding less invasive testing solutions for its players and staff, there is a strong desire on their part to give back to the public and especially help low-income communities, so it became immediately clear that our interests were aligned,” assistant professor at the Yale School of Public Health Nathan Grubaugh said in a statement.

Since NBA players will be tested regularly for COVID-19, this will give researchers a chance to compare test results. This would help allow submission to the FDA for widespread approval. Researchers are seeking fast approval so that the general public could have access to SalivaDirect by mid-July.

Yale researchers compared SalivaDirect tests to nasopharyngeal tests from 44 inpatients and 98 healthcare workers at Yale New Haven Hospital and found “that saliva samples taken from just inside the mouth provided greater detection sensitivity and consistency throughout the course of an infection than the broadly recommended nasopharyngeal approach. The study also concluded that there was less variability in results with the self-sample collection of saliva.”

Said NBA director of sports medicine Dr. John DiFiori: “We’re hopeful that our contributions to this work will help to advance the research in the interest of broadly accessible and minimally invasive testing.”