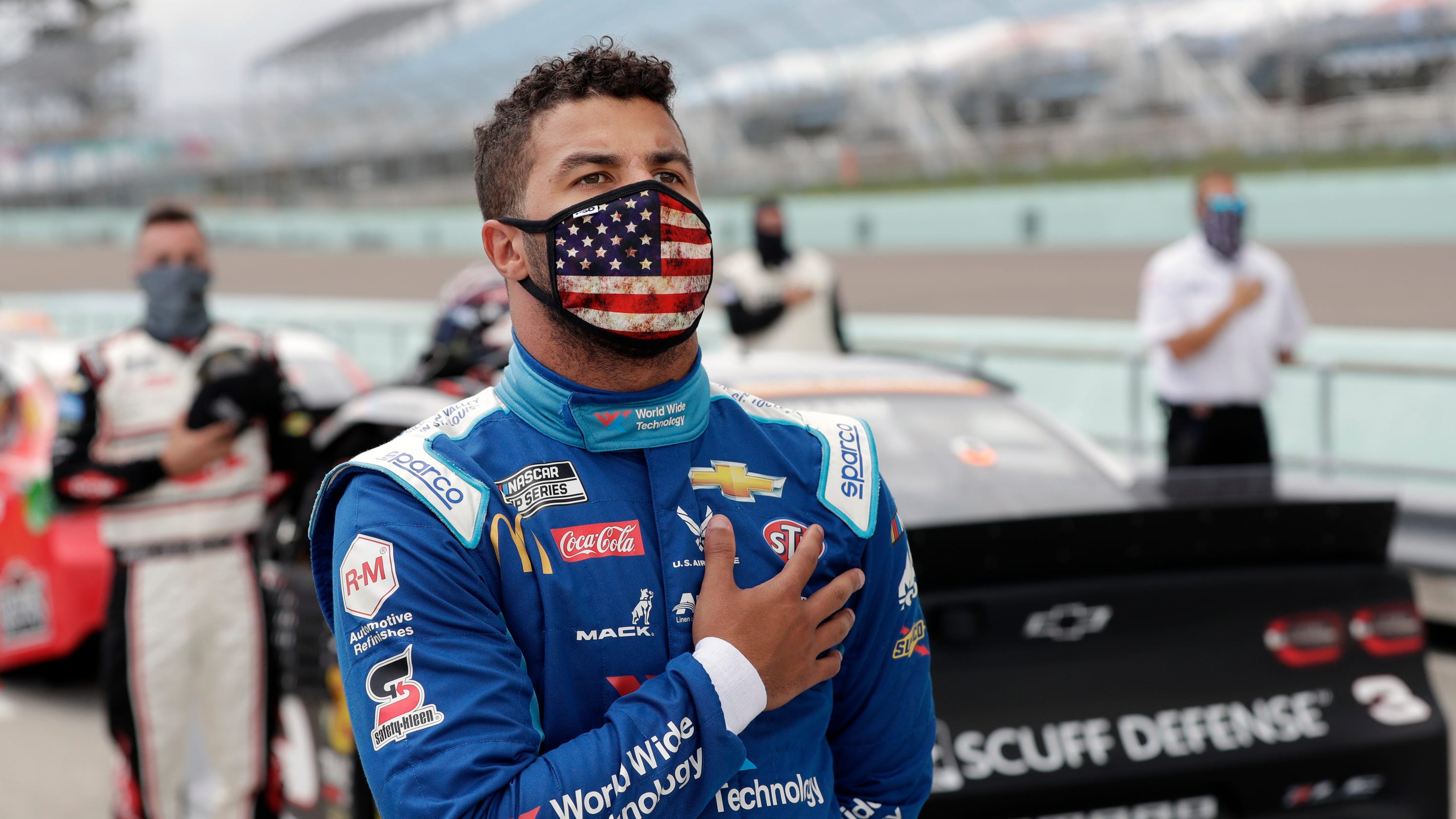 White people can either fully commit to the soul searching and hard work that will be necessary to eradicate systemic racism, or they can consign themselves to being on the wrong side of history. There is no more time for sitting quietly, no more tolerance for “what abouting,” no more leaving it to others to solve our most fundamental flaw.

“Do Black lives matter to you when they’re not throwing touchdowns, grabbing rebounds, serving aces? If that was uncomfortable to hear, good. I used to shy away from moments like this because it’s convenient to be quiet, to be thought of as safe and polite,” WNBA star Sue Bird said, joining with Russell Wilson and Megan Rapinoe in opening Sunday night’s ESPYs with a call to action.

“This is our moment to prove that we know a better world is one where Black lives are valued.”

The deaths of George Floyd, Breonna Taylor and Ahmaud Arbery have resonated with white people in a way nothing else has since the civil rights movement a half-century ago. Something about that video of a white police officer nonchalantly kneeling on Floyd’s neck, squeezing the life out of Floyd as he cried that he couldn’t breathe, finally made us realize that this country’s promises of equality and justice for all remain hollow words.

Whites have enthusiastically joined marches and protests, turning out in every state, in cities large and small, to call for change. We have shared reading lists of books that explain systemic racism and its corrosive effects, and binged movies that show the Black experience through an unflinching lens. We’ve even helped pull down a few Confederate statues.

White athletes and coaches have joined the fight, too. Baker Mayfield has said he plans to kneel this NFL season while Matt Ryan gave $500,000 to start a fund dedicated to improving the Black community in Atlanta. Texas coach Tom Herman joined his players at a protest.

HERO WORTHY: Favre says Kaepernick to be treated as hero like Pat Tillman

NEVER MISS A STORY: Get each day’s top stories delivered. Your inbox approves. Sign up here!

But well-intentioned and worthwhile as all of that is, it’s not enough. We have to root out the insidious hate in this country, the kind of bigotry that made someone feel emboldened enough to leave a noose in Wallace’s garage even at a time when access at the track is so closely monitored NASCAR should have no trouble finding him or her.

But it’s either that, or we acknowledge that we’re OK with Black and brown people’s lives being worth less. Own the fact we actually prefer that society remains tilted in white peoples’ favor.

That’s why the noose was sent.

Wallace is the only full-time Black driver in NASCAR’s elite Cup series, and it was pressure from him that finally led NASCAR to ban the Confederate flag at its tracks. He has worn “I Can’t Breathe/Black Lives Matter” T-shirts before races this month, and on June 10, raced at Martinsville in a car with #BlackLivesMatter painted on the side.

The noose was meant to put Wallace in his place, to let him and every other Black person know that while they might be allowed in NASCAR, they will never be accepted.

“Today’s despicable act of racism and hatred leaves me incredibly saddened and serves as a painful reminder of how much further we have to go as a society and how persistent we must be in the fight against racism,” Wallace wrote on Twitter on Sunday night.

But disgusting as that noose is, it’s also a sign the tide is turning.

Racism is fueled by fear and ignorance. Avowed racists, and even those who refuse to recognize their implicit biases, will lash out when they sense a threat to their white privilege.

Whether these small-minded and scared people want to admit it, the world is changing before their very eyes, and there’s not a damn thing they can do about it. In astounding numbers and with resounding voices, the majority of America is rejecting the bigotry and narrow-mindedness we inherited from our founding fathers.

“As white people, this is the breaking point,” Rapinoe said at the ESPYs. “This time, we’ve got to have their backs.”

Because we can’t go back. And we won’t. So the choice is yours: Fight for the good, or wallow in hate and ignorance alongside history’s other losers.