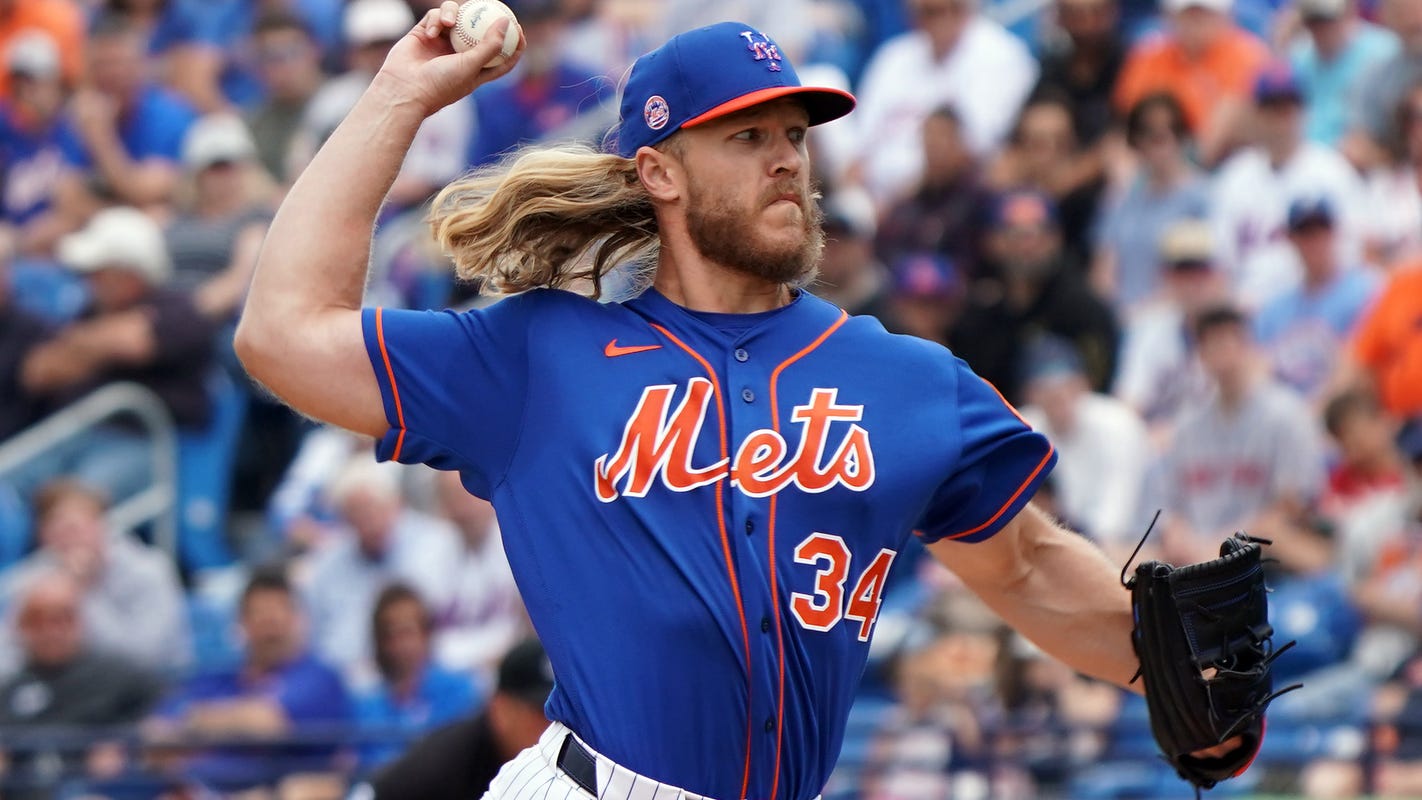 NY Mets pitcher sued by landlord for not paying rent

What I’m Hearing: USA TODAY Sports’ Bob Nightengale discusses why a universal DH will likely become the new normal in MLB, even beyond the 2020 season.

Mets pitcher Noah Syndergaard has been sued by his New York landlord for not paying rent on the lower Manhattan penthouse he was planning to live in during the 2020 season, according to a federal lawsuit obtained by USA TODAY Sports.

The complaint, filed in the Southern District of New York on Thursday, alleges that Syndergaard and the landlord, 600 Summer LLC, agreed to a lease for the penthouse apartment from March 20, 2020 through Nov. 30, 2020. At a rate of $27,000 per month, according to the complaint, the pad is “a 2,700 square foot duplex, with three bedrooms, three large terraces, high-end architectural design, and designer finishes.”

A copy of the lease, signed by Syndergaard, was filed as evidence. The agreement was approved by the property’s condominium board on Feb. 20. But according to the suit, Syndergaard, 27, “treated the binding Lease like an option” and did not move into the apartment or pay.

Per the complaint, the landlord notified Syndergaard on April 17 that he had defaulted on the lease and owed at least $80,000, not including late fees and interest. He and his lawyers responded on April 30, informing the landlord Syndergaard “has no intention of taking possession of the subject premises and the landlord is hereby free to re-rent it as he sees fit.”

The penthouse went back on the market, but 600 Summer has not yet found a tenant, the complaint said.

Of course, the coronavirus pandemic has postponed the baseball season indefinitely. And Syndergaard wouldn’t have been pitching in 2020 anyway; on March 24, the Mets announced the right-hander was undergoing Tommy John elbow surgery, which he did two days later.

600 Summer is seeking at least $250,000 for breach of contract, plus more cash to account for “attorneys fees, costs, and other expenses of litigation.”