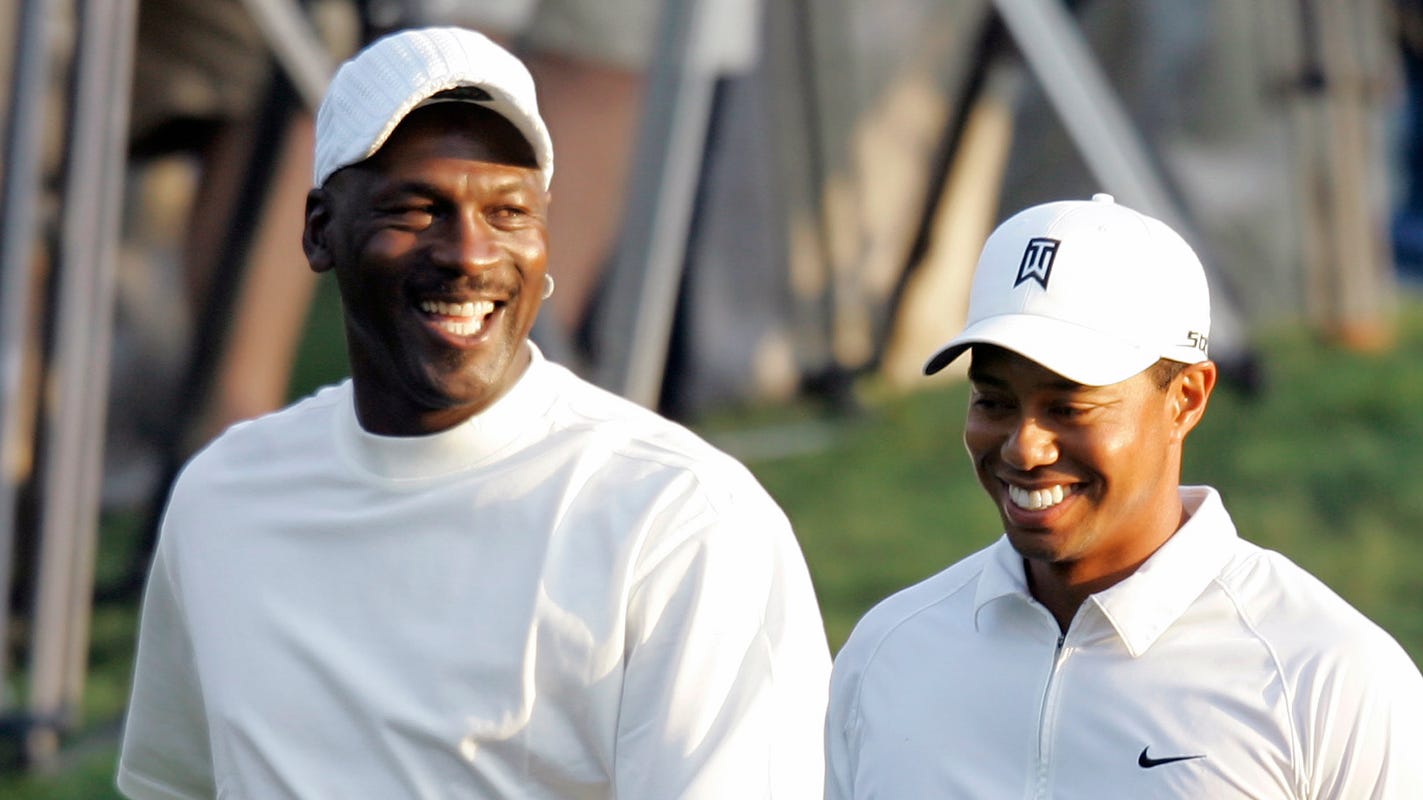 Dream athletes to get ‘The Last Dance’ treatment

Sure, some sports are back. But “sports” as we know them are largely still on pause due to the coronavirus pandemic. Today is Day 73 without sports. 🎥

In this sports-deprived state, documentaries are the new Super Bowl. And when they’re spread out over five Sundays like ESPN’s “The Last Dance,” they feed our appetites similar to the three-week extravaganza of March Madness.

Of course, nothing can replace live sports. But documentaries are doing their best to fill the void. That’s why ESPN is airing a documentary on Lance Armstrong and just announced a nine-part series on Tom Brady.

But the thing about “The Last Dance” was that as much as it was promoted as a team documentary from never-before-seen-footage of the 1997-98 championship Chicago Bulls, it really was more of a 10-part documentary starring a compelling central figure – Michael Jordan.

While there are plenty of athletes from older eras we wish we could use even an iPhone to capture swear words and internal conflicts such as Muhammad Ali and Babe Ruth, we take a look at which athletes from the modern era who’d be worthy of “The Last Dance” style treatment. Because athletes like LeBron James aren’t fully in the twilight of their careers (at least by our count), we’ll save their documentaries for another day.

Here’s a look at seven dream documentaries with the athlete as the main character.

Kobe Bryant. Bryant’s death this year rocked the sports world and reported behind-the-scenes footage from his final season that’s never aired could be the perfect backdrop to tell Bryant’s whole legacy over 10 episodes. That’d start with his ascent into the league as a teenager and pivot to the drama that made up his championship relationship with running mate Shaquille O’Neal. It’d also likely touch on a sexual assault scandal that redefined Bryant’s image into “Mamba” and less cookie-cutter. Then, of course, there’d be the two rings he won without Shaq, his imprint on the younger generation and what would have been just as impactful a career of storytelling after his retirement. This has the potential to happen and also be as compelling as Jordan’s Bulls.

Serena Williams. If there’s anyone equipped to tackle the legacy of the female athlete — not just a tennis player – it’d be Williams, who has won 23 Grand Slams and carried a transcendent torch for women and their image along the way. Williams has had her fair share of scrutiny in her career and she’s also been a voice to never sugarcoat her personality to maintain an image – making her a fitting figure to lead a 10-part series that would delve into her relationship with her sister, Venus, and cover two decades of dominance and triumph.

Tiger Woods. Similar to Jordan’s gambling habits and lack of political advocacy, Woods would have a smorgasbord of critical areas to visit starting front row center with his 2009 infidelity scandal and subsequent fallout to his trials with injuries and unwavering expectations as the greatest golfer ever. And yet, similar to Jordan, Woods’ greatness would likely outshine all the bumps along the way that make him both human and historically great. This could easily be a 10-part series given Tiger’s rise to his 15 majors and then the road back to redemption up to his 2019 Master’s win.

Michael Phelps. With the theme of “all that glitters isn’t gold,” Phelps would be a compelling figure for a Jordan-style documentary because he’s used his post-Olympic career to show his human side in a more vulnerable way than perhaps any athlete of any generation. Phelps’ candidness about his once suicidal state and openness about his day-to-day mental health struggles with depression and anxiety make him both transcendent and relatable behind the curtains of being the greatest swimmer of all-time. If that’s mixed rightly with the trajectory of all 23 of his Olympic gold medals, covering his retirement and comeback from retirement, it’d be documentary gold.

Michael Phelps has been open about his struggles during the coronavirus pandemic and quarantining. (Photo: LIONEL BONAVENTURE, AFP via Getty Images)

Derek Jeter. The 14-time All-Star and five-time World Series champion, a face of the New York Yankees in the ’90s and early 2000s, Jeter has the moxie to spearhead a 10-part documentary. The question would be how deep a director could dive since Jeter’s image has been largely controlled throughout his career. With his personal dating life a hot topic throughout his career, how would that be covered? Jeter’s business pursuits — creating The Players Tribune and becoming an owner of the Miami Marlins — could also be leveraged to chronicle his full legacy off the mound.

Roger Federer-Rafael Nadal-Novak Djokovic. Between all three of them, there’s 56 Grand Slam titles and their stranglehold on the sport continues to this day. For a 10-part series, some episodes could focus on Federer’s rise, Nadal’s emergence as a rival and then Djokovic’s later ascension to challenge both. There’s not as much compelling human anecdotes as say, a John McEnroe figure (he’s had movies and documentaries made about him for a reason), but put these three together and it’d give casual sports fans a glimpse into more than just tennis greatness. These three are among the best to ever live as sportsmen.

Danica Patrick. Patrick broke down walls and defied odds during her NASCAR career, and used both her pull-no-punches attitude and sexuality as lightning rods to show she doesn’t have to fit a certain demographic to do what she loves to do. In thriving in a male-dominated environment while accentuating her womanhood, Patrick played a similar societal role to what Billie Jean King did in a previous era. Patrick was a racer first and foremost, but her public image was so often about who she was as a person and feminist, making her a fitting person to hold a documentary on her own to reel in a casual sports fan audience.

Since it’s Memorial Day, let’s relive the Memorial Day Miracle. With the San Antonio Spurs trailing 86-86, Sean Elliott nailed a three-pointer over the Portland Trail Blazers’ Rasheed Wallace in the final seconds of Game 2 in the 1999 Western Conference Finals. Elliott had to skirt the out of bounds line and drain the jumper on his heals. San Antonio had trailed by 18 in the third quarter before the epic comeback.

While sports — when they’re in action — serve as great escapism and distractions for so many Americans, it’s those fighting for our country who make that possible. J.J. Watt’s 2015 tweet hit that mark well.

Written last year, but still represents my feelings today. Thank you to every man & woman who has served #MemorialDaypic.twitter.com/TACX7sT17T

Best bets to watch on Saturday