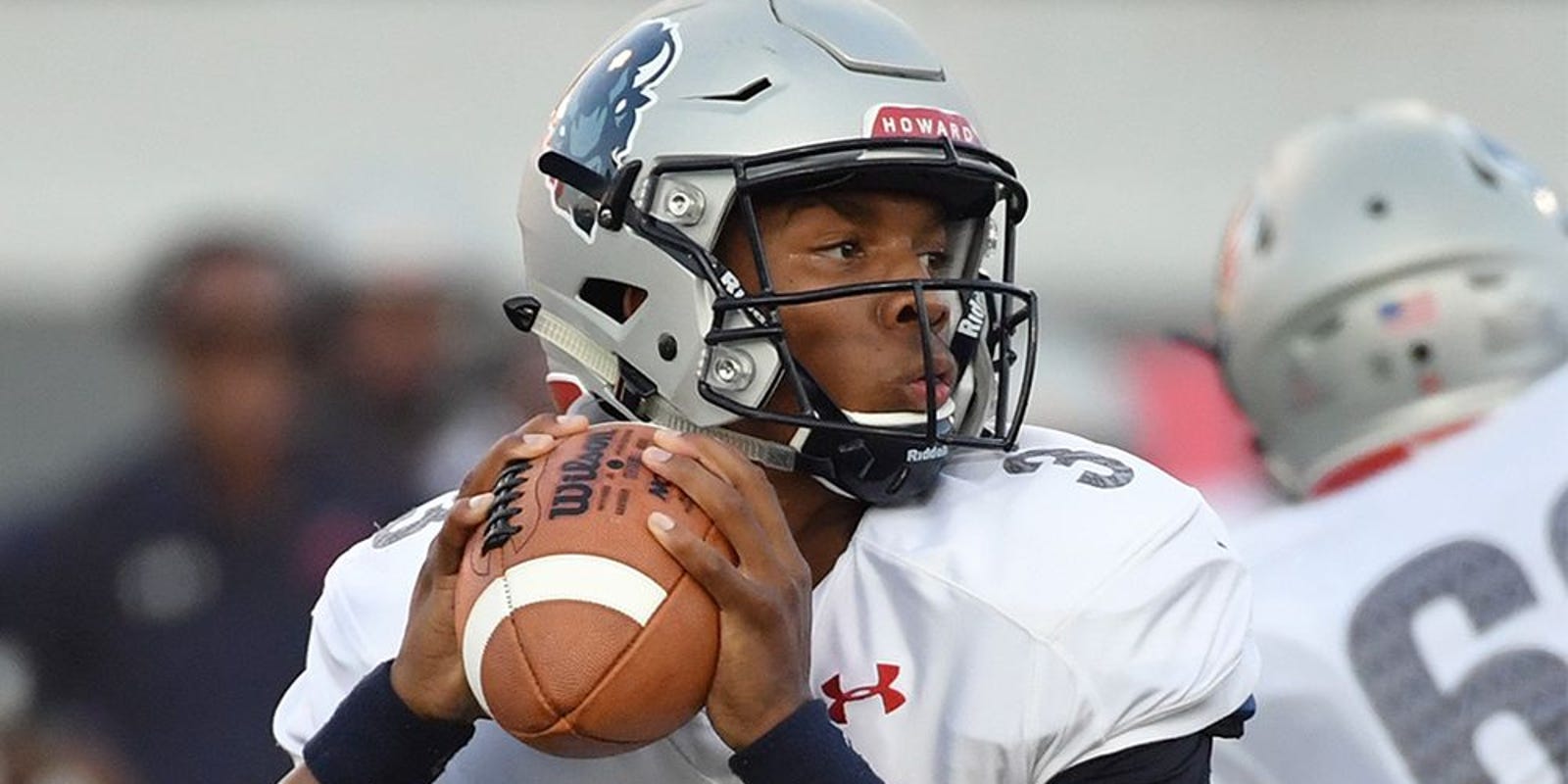 Sports Pulse: The NCAA is taking steps towards allowing players to finally make some money

AUBURN, Ala. — Quarterback Cam Newton is still looking for a new home in the NFL, but his younger brother, Caylin Newton, has found his in college.

The former Howard University quarterback announced Friday evening that he will follow in his older brother’s footsteps and transfer to Auburn.

Newton will be immediately eligible after graduating from Howard earlier this month. He’ll have two seasons of college eligibility remaining after redshirting the 2019 season.

Newton, a former walk-on, was a standout at the Football Championship Subdivision school located in Washington D.C, earning MEAC Rookie of the Year honors as a freshman in 2017.

OPINION: SEC welcoming players back to campus, but no sign of adequate coronavirus testing

The 6-foot, 195-pound Atlanta native was named the 2019 MEAC preseason Player of the Year but played only four games before deciding to transfer transfer.

Cam Newton transferred to Auburn after playing two seasons at Florida. He sat out a year and played the 2010 season at the Alabama scho.

Auburn currently has a quarterback in Bo Nix, as well as a pair of other players at the position in sophomore Cord Sandberg and 2020 signee Chayil Garnett. But that may not be all Newton can do — he has posted videos to his Instagram page of him working out and catching passes as a wide receiver.

“It’s weird seeing it, even weirder doing it,” he wrote on Instagram. “But I smell greatness on the horizon. Imma aflete!”

“You know we ROCKIN,” Cam Newton commented on Instagram. “Proud of you lil bra. Love.”