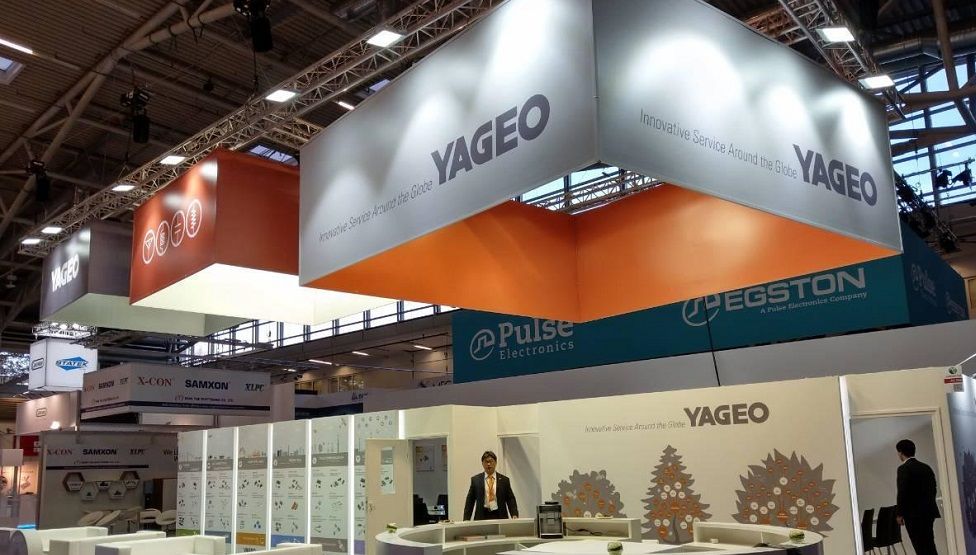 Yageo Corp, an electronic component firm from Taiwan, is purchasing its competitor Kemet Corp., for about $1.8 Billion. Reportedly, this move will help Yageo to spread out globally. In this deal, Kemet will be offered $27.20 for each share from Yageo, which represents approximately an 18% premium to November 11, 2019’s closing share price.

Yageo’s Chief Executive Officer Pierre Chen stated, “The acquisition will advance our capability to offer services to customers in consumer electronics along with the high-end automotive, aerospace, industrial, medical, and telecom sectors.”

In a joint statement, both the firms highlighted that Yageo’s worldwide footprint will be strengthened with more operations in Europe, North America, and Asia. Moreover, both the firms will close this deal in the 2nd part of 2020 and expect the joint yearly revenues of approximately $3 Billion. While this deal is subject to regulative approvals and standard closing conditions, it has achieved approval from the boards of both firms. Yageo stated that a blend of committed financing and cash on hand will be employed to fund the transaction of this deal.

On a similar note, Flex, an electronic component manufacturer from the U.S., is planning to invest in India, according to the sources. The key motive of the firm behind this move is to boost its exports from the South Asian nation to reach approximately $12 Billion and advance its manufacturing capabilities.

“Richard Hopkins, the President of the firm, met with a group of Indian ministers such as Ravi Shankar Prasad, the Communications and IT Minister. The focus of their discussion was how the firm was exploring diverse geographies to boost production in India,” according to one source. 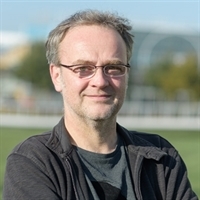