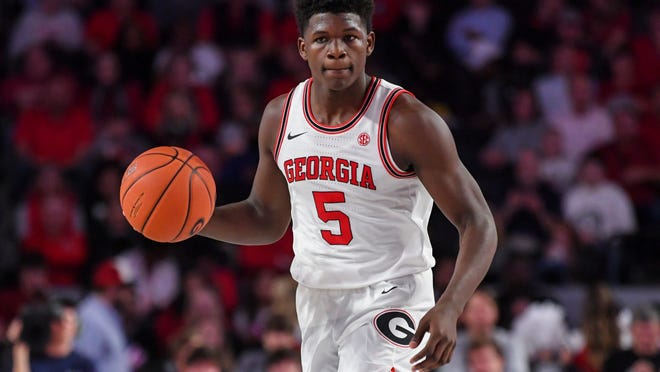 
NBA and WNBA players and former NBA players plan to participate in a HORSE competition that will be televised by ESPN, the network reported on Wednesday.

ESPN and other networks are looking for content to air while games are not being played. ESPN is the middle of a 16-player NBA2K video game tournament, and the HORSE event is another way for fans to watch players participate.

HORSE is a game in which players have to make the identical shot of the person shooting before them. A player who misses gets an H. That player is eliminated once the word HORSE is spelled.

Creativity is the name of the game in HORSE with players using crazy, trick-like shots to eliminate opponents.

The ESPN report did not say when it planned to televise the event.