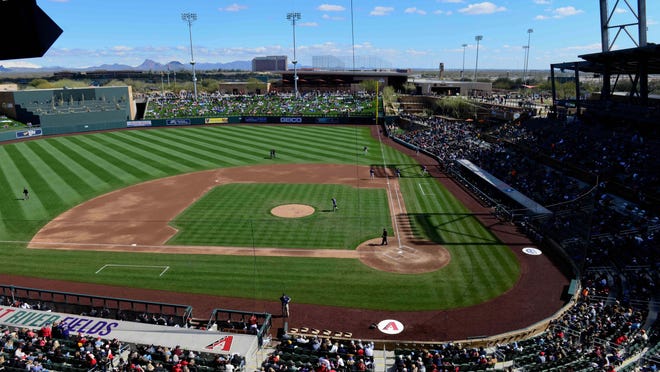 
A nearly 100-year-old bat that New York Yankees legend Lou Gehrig once used and wanted copied as part of his first endorsement contract has been sold for $1.025 million.

The bat was up for auction in February and didn’t reach its reserve price, but a private buyer later came forward and completed the purchase in the last week, Chris Ivy, director of sports auctions at Heritage Auctions in Dallas, told ESPN.

The 40-ounce piece of lumber has been dubbed “Bat Zero” because its markings indicate the Baseball Hall of Famer owned it before he struck a deal with Hillerich and Bradsby (the makers of Louisville Slugger bats) to supply him when he joined the Yankees in 1924. Gehrig wanted the company to use the bat as a model.

The bat has a date of April 22, 1925, written on it, which was when the company started producing Louisville Sluggers for Gehrig.

“Back then, these guys kept their bats for years,” the auction company’s Robert Wilonsky told The Athletic. “They were 40-ounce bats, and they were made much differently. So they were heavier bats and they lasted longer.”

Heritage Auctions takes great pains to verify the authenticity of the bats and other items it puts up for sale. Through player records, contracts and other evidence, it was able to trace this particular bat to at least 1922. However, Wilonsky says there could be even more to the story.

“(T)here is some discussion about the fact that this might have been a bat that Gehrig used while he was at Columbia (University), and Hartford and then with the Yankees,” Wilonsky said.

However, the bat isn’t the most expensive piece of Gehrig memorabilia. Ivy says a 1937 jersey, one of only four worn by The Iron Horse that season, sold last August for $2.58 million.