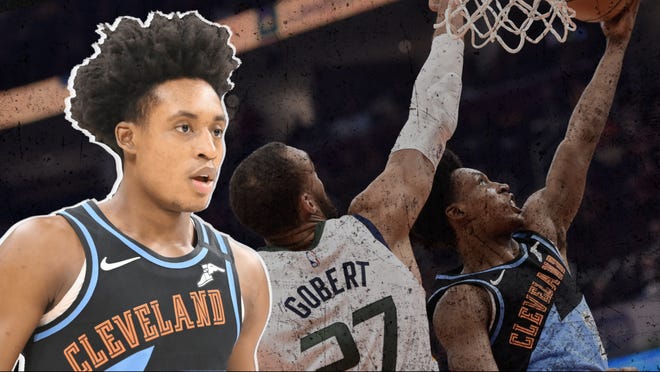 
Rudy Gobert, Donovan Mitchell and the rest of the Utah Jazz players and staff were cleared by the state’s department of health on Friday after completing their respective periods of isolation and quarantine following exposure to COVID-19, the team said in a statement.

Gobert and Mitchell tested positive for the coronavirus just over two weeks ago.

The Jazz said that all players and staff will continue to follow social distancing roles, while limiting time outside of their homes only to what has been considered to be “essential activities.” The Centers for Disease Control and Prevention have advised those activities only apply to going to the grocery store, hospital, pharmacy and the bank. Otherwise, the Jazz said the state’s department of health determined all of its players and staff “no longer pose a risk of infection to others.”

Shortly after Gobert tested positive for COVID-19 on March 11, the NBA suspended the rest of its season until further notice. Mitchell was then later tested positive the following morning, while the rest of the organization was tested negative. The Jazz received the tests on site after officials halted the Jazz-Thunder game in Oklahoma City. As USA TODAY Sports reported, Oklahoma officials were prepared with test kits, and 58 people from the Jazz or with connections to the Jazz were tested because the Oklahoma State Department of Health considered it a “public health decision.”

Other NBA players that have tested positive for COVID-19 have included Detroit’s Christian Wood, Brooklyn’s Kevin Durant and three other unnamed teammates, two undisclosed Los Angeles Lakers players and three undisclosed Philadelphia 76ers players. The Denver Nuggets also reported that one member of their organization tested positive for the coronavirus, though it is not clear if that person is a player.

Eight NBA teams have reported to have undergone testing, including Utah, Oklahoma City, the Toronto Raptors, Boston Celtics, Detroit Pistons, Brooklyn Nets, Los Angeles Lakers and Philadelphia 76ers. Warriors guard Stephen Curry said on an Instagram Live chat on Wednesday that he tested after the Warriors diagnosed him with the flu, but the results came back negative. Otherwise, the Warriors have declined for anyone who remains asymptomatic to take a test because of the shortage of tests available to the general public.  The Nuggets have also adopted the same policy.