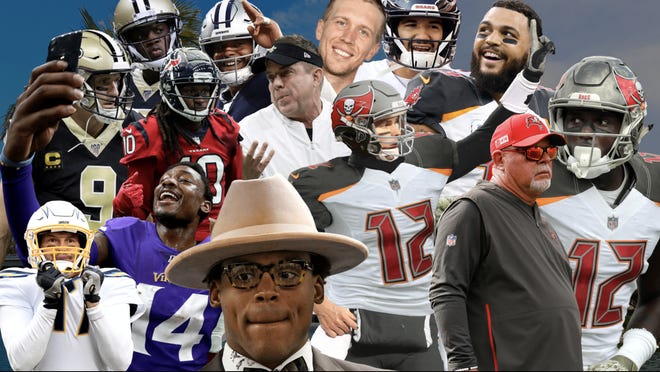 Melvin Gordon will get the chance to square off against his former team twice a year after it wouldn’t acquiesce to his holdout demands.

The former Los Angeles Chargers running back is staying in the AFC West, agreeing to a two-year, $16 million deal with the Denver Broncos on Friday, according to multiple reports.

Gordon, 26, waged a 64-day holdout in 2019 that lasted through the first three weeks of the regular season. The former first-round pick sought a contract that would have put him among the league’s top-paid running backs after his Pro Bowl campaigns in 2016 and 2018, in which he established himself as one of the NFL’s most productive all-purpose threats. The Chargers offered him a multi-year extension with an average annual value of $10 million, per reports, but the two sides couldn’t reach a deal.

Last season, however, Gordon’s yards per carry dropped from 5.1 in 2018 to 3.8. He finished the year with just 1,008 yards from scrimmage and eight total touchdowns, his lowest totals since his rookie season.

Gordon will join incumbent starter Phillip Lindsay in the Broncos’ backfield. The 2018 Pro Bowl selection eclipsed 1,000 rushing yards in each of the last two seasons, during which time he has averaged 4.9 yards per carry.