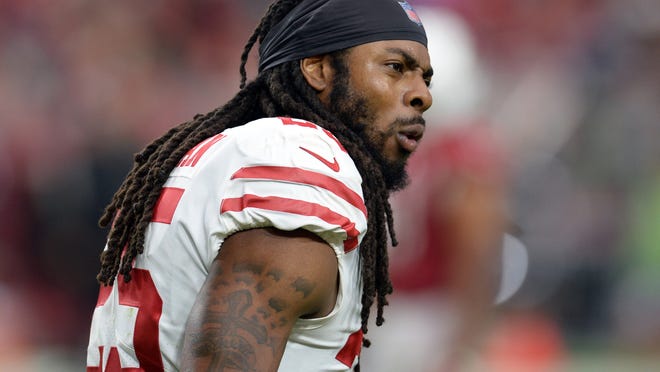 With NFL players’ vote on the proposed collective bargaining agreement pushed back 48 hours to 11:59 p.m. Saturday, the league and NFL players association have agreed to delay the deadline for the designations of franchise and transition players.

Teams previously had until Thursday to decide whether to use the franchise and transition tags on impending free agents. But now, they will have until 11:59:59 a.m. on Monday to make such decisions — a mere second before the league’s legal tampering window opens for free agents.

A big reason for the delay stems from the fact that, under the terms of the current CBA, teams are allowed to use both the franchise and transition tags to retain the services of key free agents, blocking them from hitting the open market. But under the new CBA, teams would only be able to use one designation.

If the players vote to approve the proposed CBA, the NFL will begin operation under those terms immediately. That means that any team that had used both the franchise and transition tags to retain players by the deadline would have had to revoke one of those tags to comply with the new CBA rules.

By moving the tag deadline back, the league could avoid confusion on the front — so long as the new CBA is approved.

With the tag deadlines pushed back four days, next week is shaping up to be an even busier slate  in the NFL.

• Monday at 11:59 a.m.: Deadline to apply franchise or transition tags.