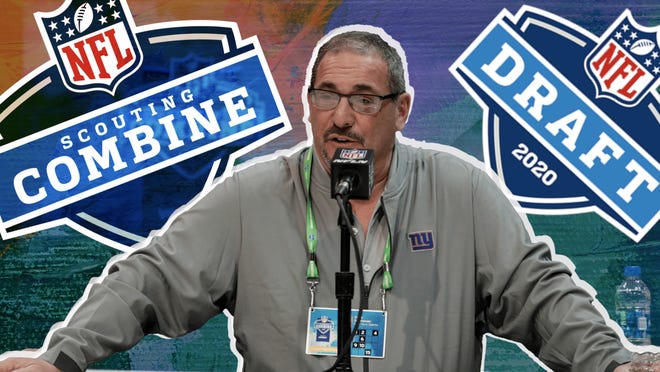 Players to vote on new proposal


The NFL and its players have cleared a major hurdle in the race to complete a new collective bargaining agreement.

The NFL Players Association’s board of player representatives voted to send a proposal brought forth by team owners to a full vote by the league’s players, assistant executive director of external affairs George Atallah announced early Wednesday morning.

A simple majority approval from the entire body is required for the new agreement to be ratified and put into effect.

There was no immediate timetable provided by the union on when the vote would take place.

The announcement follows a nearly four-hour meeting between player reps and members of the NFL’s management council executive committee on Tuesday at the scouting combine in Indianapolis. The two sides concluded talks without further comment to media.

The union’s executive committee voted 6-5 on Friday against forwarding the contract for a vote, and player reps opted to wait while they pursued the meeting this week.

The NFL’s new collective bargaining agreement would most notably expand the regular season to 17 games for every team. Players had been seeking various forms of compensation, including expanding their share of the total revenue to at least 48%, for that concession.

The 10-year deal would also expand the postseason to include 14 teams, with only the top seed in each conference receiving a first-round bye.

If approved in the coming days, the new agreement could be put into effect for the new league year starting on March 18, which could reshape free agency and the rest of the offseason given salary cap implications. The 17-game schedule, however, is not expected to be implemented immediately.

The NFL’s current collective bargaining agreement runs through the 2020 season, but agreeing to terms now would give the league a favorable position as it looks to negotiate broadcast deals this offseason.

Opinion:During week of uncertainty at combine, Tua Tagovailoa is rolling with the challenges

Other items in the deal the owners approved include:

– A cap on the number of international games and that there would not be a full week of such contests. More likely is a continued mix of games in England (and other European sites) and Mexico. Most team schedules will have nine home games and eight road games in alternating years.

– Training camp padded practices would be reduced from a total of 28 to 16. A five-day acclimation period would precede summer practices. There would be more days off during camp – eight instead of five – and a limit on joint practices.

– No extra bye week in the regular season, something that had been discussed. However, teams would basically have two weeks to prepare for the season opener with the elimination of the fourth preseason game.

– Rosters would expand from 53 to 55, with 48 players able to dress for games rather than the current 46. Practice squads would go from 10 players to 12 and eventually to 14, probably by 2022. There would be more flexibility for protecting practice-squad players from becoming free agents.

The Associated Press contrbuted to this report.