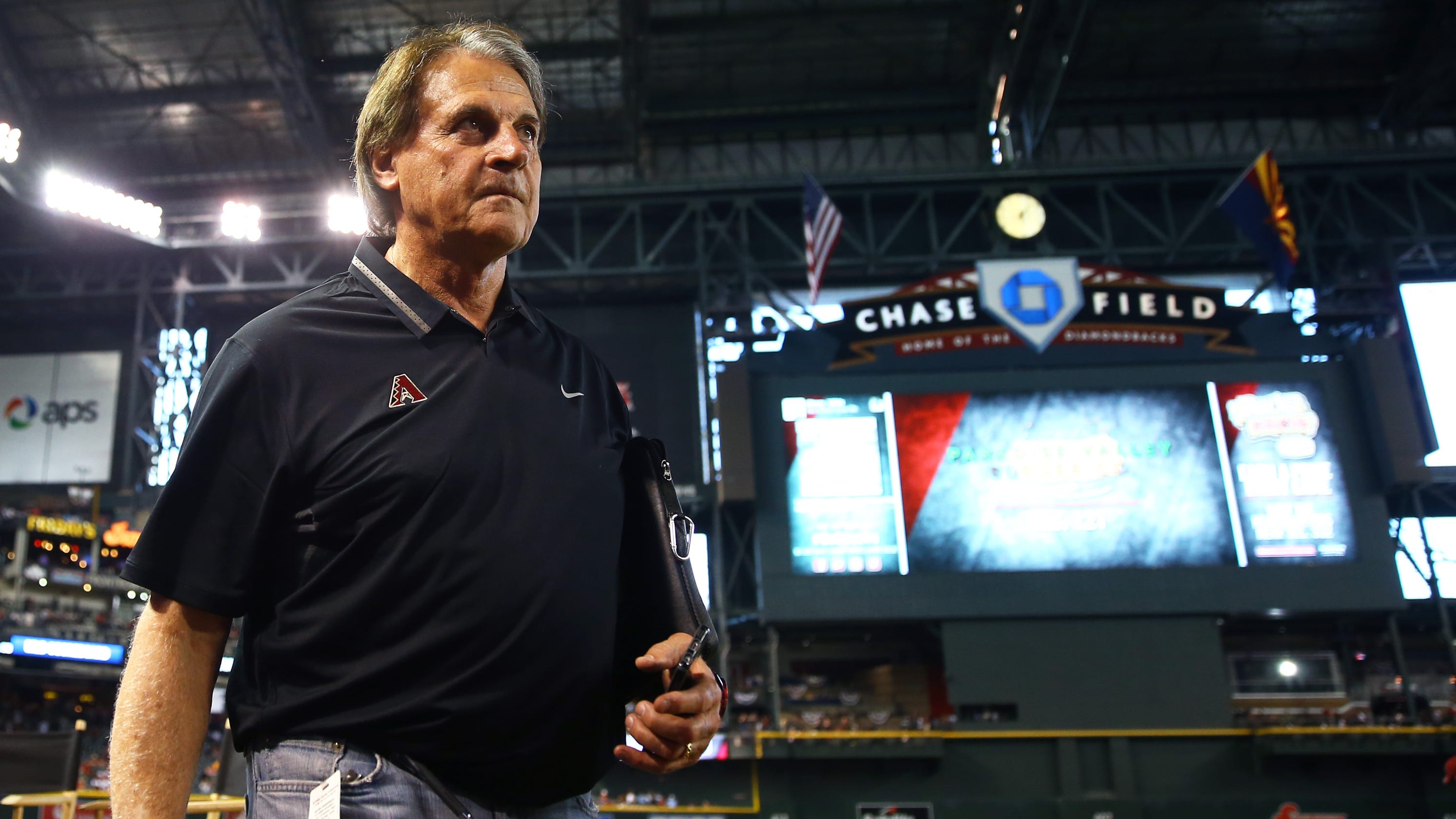 The Chicago White stunned the baseball industry Monday morning when they announced the firing of manager Rick Renteria.

They could shock the world with their next hire.

The White Sox plan to reach out to one of the greatest managers in baseball history, who managed his last game in 2011, who was inducted into the Hall of Fame six years ago, and who is 76 years old.

La Russa retired after leading the St. Louis Cardinals to the 2011 World Series championship. After his managerial career, he went to work as a president of baseball operations for the Arizona Diamondbacks and was a special assistant in the front office for the Boston Red Sox and Los Angeles Angels.

La Russa has declined several managerial opportunities in the past, but this job opening, well, has him quite intrigued.

La Russa, when contacted by USA TODAY Sports, confirmed he has rejected previous overtures, but declined to discuss the possibly of returning to Chicago.

This is where he started his managerial career in 1979 and led the White Sox to the AL West title four years later.

Jerry Reinsdorf, the White Sox chairman, is one of La Russa’s closest friends.

Reinsdorf, whose competitive juices flow as much as La Russa’s, is 84 years old and is desperate for another World Series title.

There may not be another person or team in the world that La Russa would even consider returning to the dugout and the stress of managing than Reinsdorf and the White Sox.

He would love to be the man to give Reinsdorf that second World Series title.

Certainly, the White Sox will interview more people than La Russa, with former Houston Astros manager A.J. Hinch sitting high atop their list. They have not shown interest inAlex Cora, who like Hinch, were suspended by Major League Baseball this past season for their roles in the 2017 Astros cheating scandal.

There’s no guarantee La Russa would definitely accept the job if offered.

Yet, during White Sox GM Rick Hahn’s press conference Monday announcing the firing of Renteria, he almost spelled out La Russa or Hinch’s name when talking about job qualifications.

Or if there’s a change of heart, that’s Hinch.

The White Sox believe that either will take them to the next level, just as the Cubs did in 2015 when they also fired Renteria with a year on his contract, believing he wasn’t capable of bringing them a World Series. Joe Maddon accomplished the feat year later.

This time, the White Sox were baffled by Renteria’s bullpen management down the stretch, believing his moves cost them the AL Central title, and Game 3 in their wild-card loss to the Oakland A’s.

La Russa was considered a genius managing his bullpen over the years, and Hinch was also lauded for helping turn the Astros into a power. Hinch will have to carry the weight of his role in the cheating scandal, but he will be permitted to return to baseball after the World Series.

“I’m not going to talk about who’s on the list, who’s not on the list,’’ Hahn said, “with one exception (Ozzie Guillen). If word leaks out in two weeks that we sat down with person X, you don’t need to text me to try and get confirmation. I don’t think it’s appropriate to share whether anyone is a candidate for a job or not.’’

There’s no need for confirmation.

There’s a Hall of Famer sitting high atop of that list.