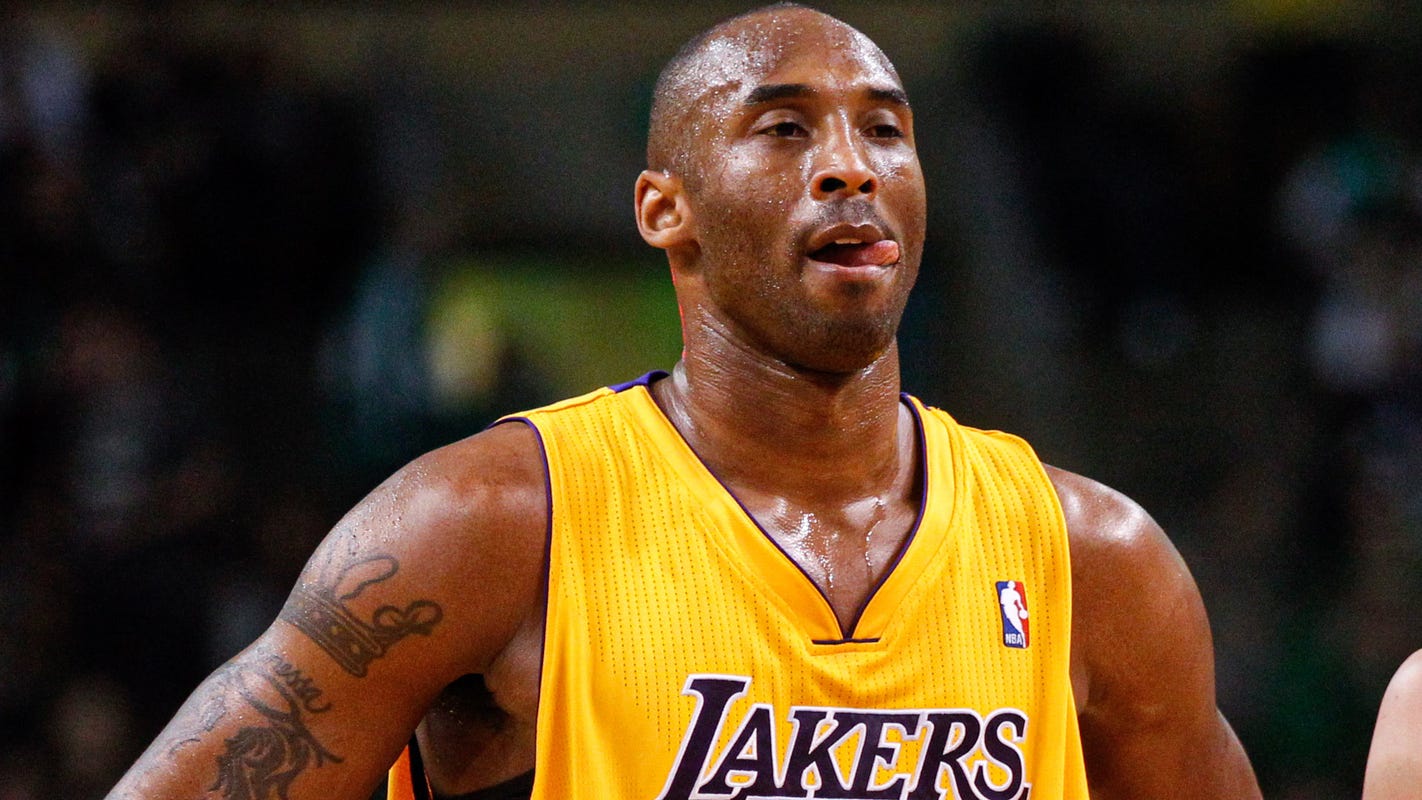 As he wore a championship hat that covered up some of the grief that his facial expressions conveyed, Los Angeles Lakers general manager Rob Pelinka looked up toward the heavens and exhaled.

It has been a painful 8½ months since former Lakers star Kobe Bryant, his 13-year-old daughter Gianna and seven others died in a helicopter crash. After the Lakers finished with a 106-93 win over the Miami Heat on Sunday in Game 6 of the NBA Finals, however, Pelinka had two reasons to smile.

One, the Lakers won their 17th NBA championship and their first since 2010. Second, Pelinka lived up to Bryant’s prediction that Pelinka would help turn the franchise around within two to three years after the Lakers hired him in 2017.

“I guess you were right, man,” Pelinka said as he stared up above. “You give me the energy to do it.”

Pelinka routinely sought that inspiration from Bryant, whom he represented as his agent for the latter half of his NBA career. Pelinka was also Gianna’s godfather. So while staying at the Gran Destino Tower in the NBA campus bubble for nearly three months, Pelinka often woke in the middle of the night and imagined hearing Bryant’s voice. Pelinka said he heard Bryant say “stay the course” and “finish the task.”

“Kobe and Gianna have guided this team the entire year. Kobe’s voice is always in my head. Always. Every day, every minute.” – Lakers GM Rob Pelinka pic.twitter.com/ANx7397i6k

“Kobe and Gianna have guided this team the entire year,” Pelinka said. “Kobe’s voice is always in my head, always, every day, every minute.”

Other members of the Lakers organization reported feeling the same way.  The Lakers grieved and sought inspiration from Bryant after he helped lead them to five NBA championships and finished as the franchise’s all-time leading scorer. So much that LeBron James said “a day doesn’t go by when I don’t think about him.”

So shortly after Bryant’s passing, the Lakers concluded practice and game huddles by yelling out “1, 2, 3, Mamba.” The Lakers shined a light on Bryant’s retired jerseys in their practice facility. Before the playoffs, they watched a Bryant-related video. During the season restart, the Lakers displayed a Bryant-themed message on their game-ops video board that read, “Leave a Legacy.”

Rob Pelinka was Kobe Bryant’s agent before taking on the general manager role with the Lakers in 2017. (Photo: Richard Mackson-USA TODAY Sports)

They also wore “Black Mamba” City Edition jerseys that Bryant once collaborated with Nike on the design. With the Lakers winning their first four games while donning those jerseys, they wore them again for a potentially decisive Game 5. Players admittedly felt they disappointed Bryant for not closing out the Finals in those jerseys, but they were vindicated after winning Game 6 in their traditional uniforms.

“For Kobe, I know he’s looking down on us super proud,” forward Anthony Davis said. “When we brought out the Mamba jerseys we had a different swag. We didn’t go undefeated. But I know he would rather take this championship than a loss in a Mamba jersey. We miss him. This is definitely for him.”

Despite the Lakers’ affection for Bryant, he maintained a respectable distance from the organization following his retirement in 2016 so he could focus on developing his storytelling company as well as coach Gianna on the AAU circuit. So much that Bryant told USA TODAY Sports in mid-January that he had “zero” involvement with the organization.

The Los Angeles Lakers captured the franchise’s 17th title on Sunday night and fans flocked to the streets to celebrate.

Now that the Lakers fulfilled that mission, Pelinka replaced his grief with joy as he reflected on Bryant.

“To be able to have a friend who changed my life, and helped me understand what greatness was about and sacrifice was about, there’s not many greater gifts,” Pelinka said. “To be able to share this moment right now, knowing that he and Gianna are looking down from heaven? I know he’s a proud friend.”