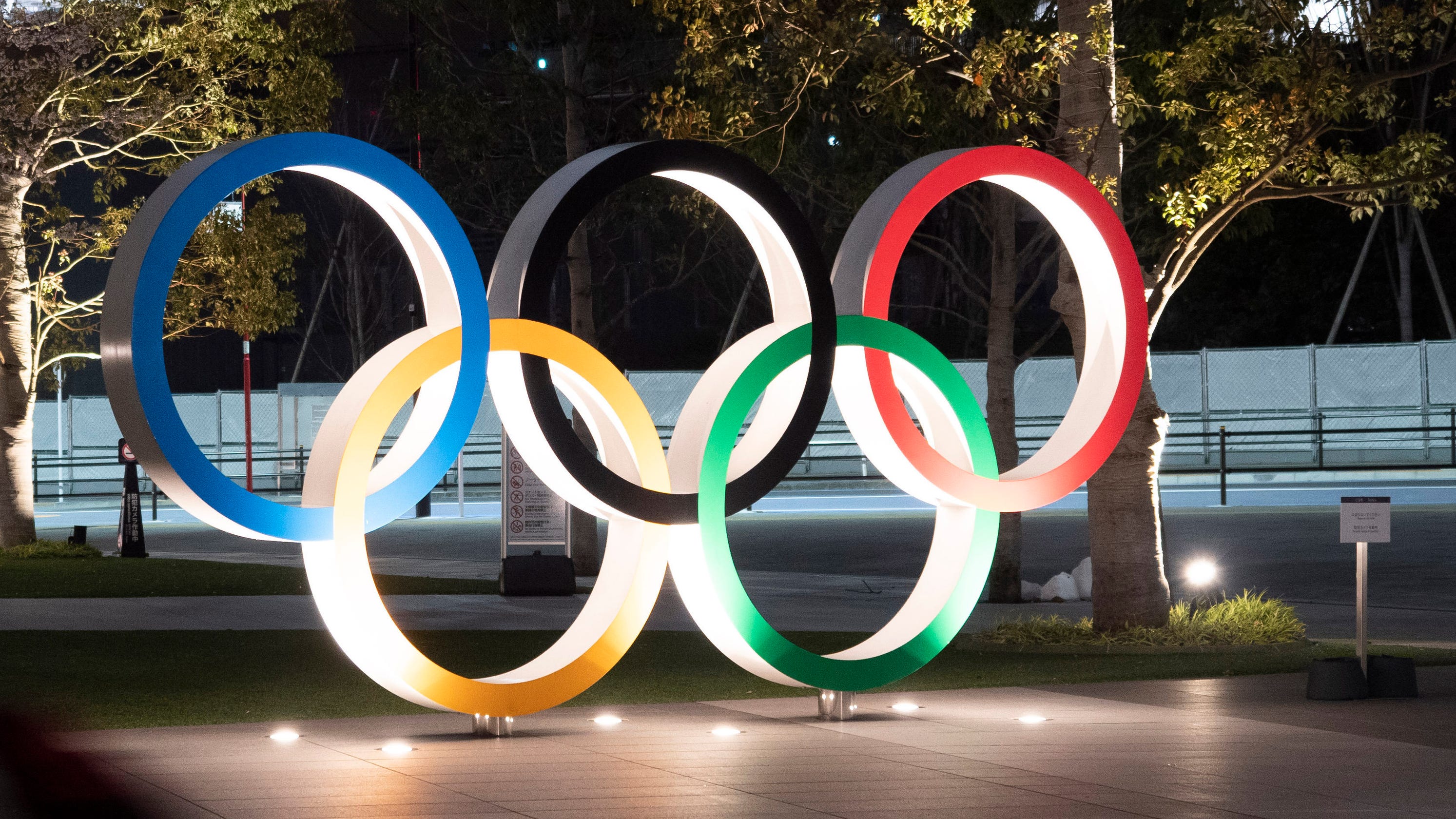 With no settlement in sight after almost a year and a half of mediation with Larry Nassar survivors, the U.S. Olympic and Paralympic Committee is suing its insurance carriers, accusing them of stalling the process.

In a lawsuit filed Thursday in a Colorado district court and obtained by USA TODAY Sports, the USOPC claims that 11 insurance companies have not met their contractual obligations and “failed to honor their promises to the USOPC.”

“This lawsuit seeks to have a court resolve the issues related to the insurers’ obligations, as part of our efforts to achieve a fair resolution for the victims and survivors,” board chair Susanne Lyons said Friday.

“We feel additional work needs to be done to get to a place of settlement,” she added.

Olympic champions Simone Biles and Aly Raisman are among more than 500 girls and young women who have sued USA Gymnastics and the USOPC, saying they were sexually abused by Nassar, their coach or someone else affiliated with the sport. The lawsuits were put on hold when USA Gymnastics filed for bankruptcy in December 2018, and the federation must reach a settlement with survivors as part of its plan to emerge from the proceedings.

If it doesn’t, the bankruptcy case could be dismissed and the lawsuits would resume.

In its lawsuit against its insurance carriers, the USOPC continued to deny legal responsibility for Nassar’s abuse, saying he was not an employee and had no direct relationship with the USOPC. Nassar was the longtime team physician for both USA Gymnastics and Michigan State, but did work as a Team USA physician at several Olympic Games.

The USOPC alleges that if it had to pay claims associated with Nassar’s abuse, it would deprive thousands of other athletes of funding. It claims that is why it took out insurance policies – policies the carriers are now refusing to honor.

“Defendants have refused to pay significant amounts of legal and other costs that the USOPC has incurred in responding to and trying to resolve these claims, notwithstanding the USOPC’s efforts to secure such payments in a cooperative manner. Defendants have not settled the underlying lawsuits, and have not made a good faith effort to determine whether a reasonable opportunity to settle them exists,” the USOPC alleges in its lawsuit.

“The USOPC brings this action to clarify its rights and the Defendants’ obligations concerning coverage for the underlying claims.”

In a joint motion filed Aug. 20 in U.S. Bankruptcy Court, USA Gymnastics and the survivors accused the insurance carriers of stalling negotiations “for their own economic benefit.” The carriers did not bring representatives with “ultimate, unrestricted (settlement) authority” to mediation sessions earlier in the month, USA Gymnastics and the survivors said in their motion.

The USOPC joined that motion Aug. 24.

The survivors rejected a $215 million settlement offer that USA Gymnastics made Jan. 30, in part because it included a release for the USOPC and other third-party defendants. U.S. Bankruptcy Judge Robyn Moberly has also criticized the USOPC’s release, saying the organization needs to be “actively participating, particularly with their pocketbook.”

The USOPC has disputed this, saying it was contributing to the settlement but could not say how much because the court has ordered mediation proceedings to remain confidential.

Asked if the USOPC’s current financial challenges, which stem from the pandemic and the postponement of the Tokyo Olympics to next summer, contributed to the decision to sue the insurance carriers, Lyons said no.

“This is not about the USOPC’s financial condition. This is about getting justice, and appropriate justice, for the survivors,” she said. “We have insurance for just these types of situations. And we’ll just continue to play out the mediation, and hope that we can get to a timely settlement so these survivors can have some closure.”