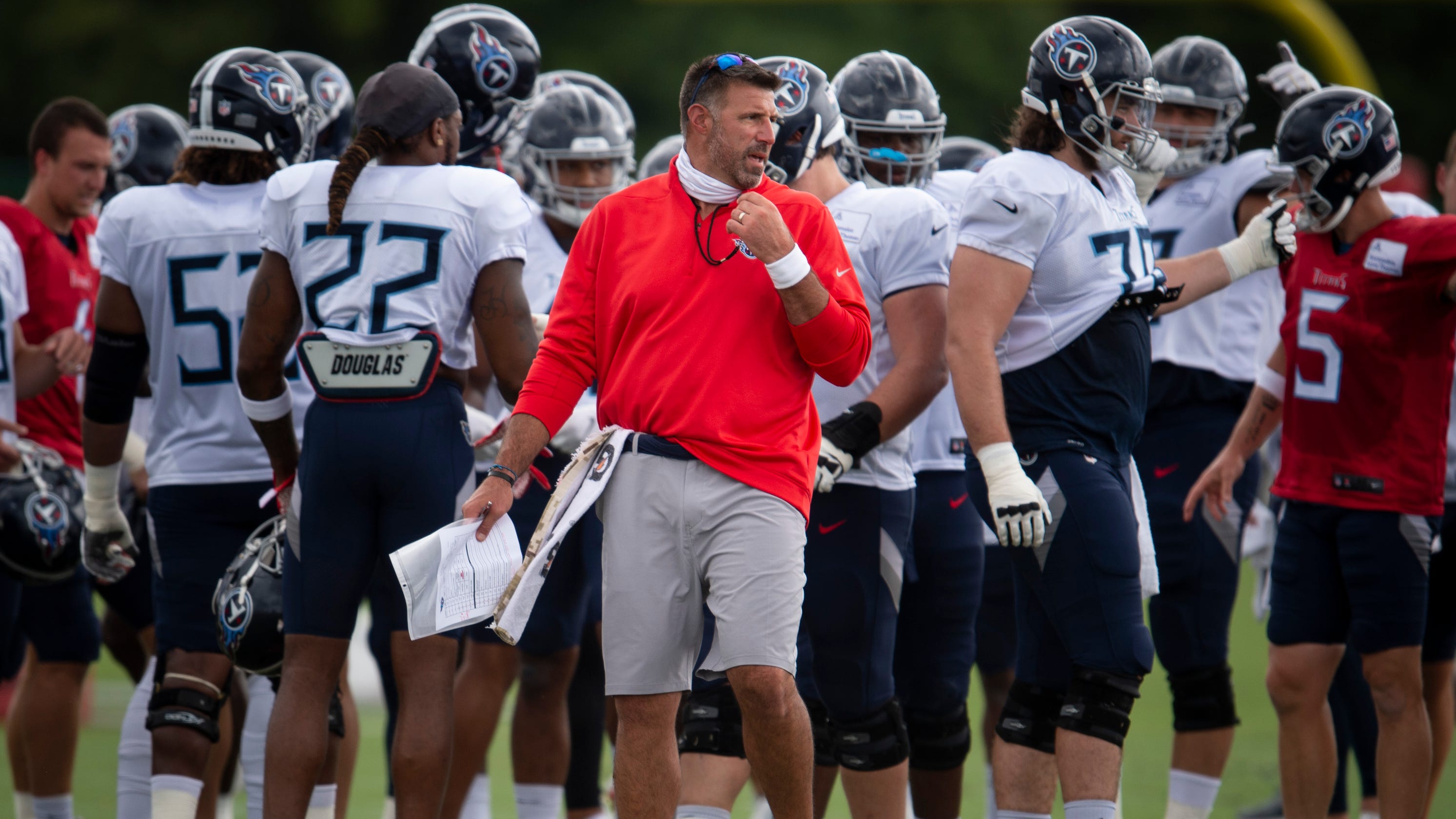 SportsPulse: Lorenzo almost had his first perfect weekend in Week 4 but he’s still on a roll. In Week 5 he gives you his three best bets.

Two consecutive days of clean COVID-19 test results had the Tennessee Titans ready to put their coronavirus outbreak behind them.

Then came Wednesday’s news: wide receiver Corey Davis was placed on the COVID-19/reserve list, and a league source confirmed to The Tennessean that a second member of the organization also tested positive – crushing the team’s hopes of reopening its facility for practice Wednesday.

Matters only got worse Thursday morning, when yet another player tested positive, per reports, virtually assuring Week 5’s game against the Buffalo Bills won’t be played on Sunday as scheduled.

The team’s total number of positive tests since Sept. 24 now stands at 23, including at least 12 players and 10 team personnel.

Meanwhile, the NFL and NFLPA as of Wednesday afternoon were continuing to look into whether the Titans violated COVID-19 protocols.

The league “continues to gather information as part of a comprehensive review,” said the league source, who requested anonymity because no official announcement has been made.

Here are the possibilities for Titans-Bills in Week 5:

Postpone until after Week 17

If the game can’t be played as scheduled Sunday, a “Week 18” seems like the most plausible outcome.

The Titans already have taken their bye week after their home game against the Steelers, originally scheduled for Oct. 4, was postponed until Oct. 25, when they were initially set to have the bye.

There’s some precedent for the NFL extending the length of the regular season. After the 9/11 attacks, for example, the NFL’s entire Week 2 slate was pushed back until after Week 17, and each round of the playoffs that year was pushed back a week.

Such a move also would create a safety net should another NFL team have a COVID-19 outbreak and require a game to be postponed. The Patriots and Raiders both had players report positive tests Wednesday as well.

Postpone until early next week

The Bills are set to host the Kansas City Chiefs next Thursday. So there is no way Titans-Bills could be pushed back until Monday or Tuesday without Bills-Chiefs also being pushed back – though that outcome suddenly seems more palatable as means to salvage the league’s 17-week schedule.

What about a Titans’ forfeit?

In a memo distributed to NFL teams on Monday that was obtained by USA TODAY Sports, NFL Commissioner Roger Goodell warned that disciplinary measures for protocol violations that lead to schedule adjustments because of the spread of the virus could include “the adjustment or loss of draft choices or even the forfeit of a game.”

So, could that outcome actual be on the table. According to NFL.com columnist Judy Battista, no.

“Was told by a source that a forfeit has not been part of the conversation about the Titans situation,” Battista tweeted Wednesday.

Was told by a source that a forfeit has not been part of the conversation about the Titans situation. https://t.co/qlkmFDWuA7

Titans coach Mike Vrabel on Tuesday reiterated that he stood by the team’s efforts in following the league’s COVID-19 protocols.

Asked whether he expects any disciplinary measures to be imposed on the Titans by the league, he said: “I’m just trying to prepare the team. I think the league will put something out or I think that would be something for them to talk about. I don’t expect anything either way. I’m expected to try to get ready with these players that we’ll hopefully have in there (Wednesday). “