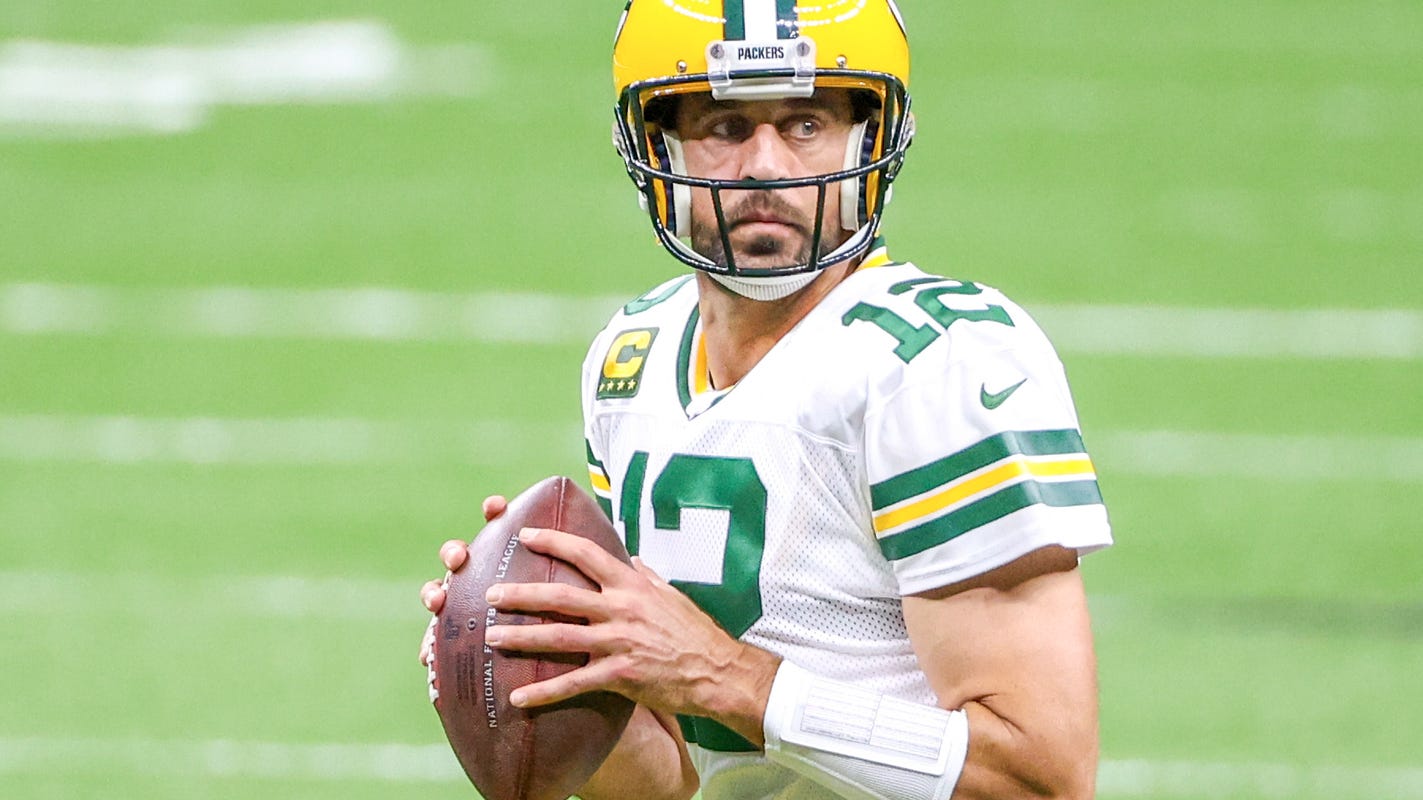 What to watch for from Aaron Rodgers, Kirk Cousins, Cowboys

What to expect Sunday as Week 4 rolls on in the NFL without two of its previously scheduled games:

Aaron Rodgers. To pin the sizzling start of the Packers quarterback to the team’s decision to draft Jordan Love with a first-round pick would be, well, a bit disrespectful for a two-time NFL MVP. Sure, it’s an intriguing theory that A-Rod, 36, had a fire lit by something to prove. Yet it has to be deeper than that. Rodgers is in his second year in Matt LaFleur’s offense and it’s apparent that his comfort level is increasing. It helps to have a potent running game powered by Aaron Jones. Off that, Rodgers has been deadly on play-action passes and dink-and-dunk throws to move the chains … while still possessing the rocket to sting with deep strikes. His efficiency has been off the hook, with a 121.1 passer rating (9 TDs, 0 INTs) resembling his record mark from 2011 (122.5). All of this is bad news for the Falcons, bringing the league’s 31st-ranked pass defense to Lambeau Field for a Monday night matchup.

The Packers’ Aaron Rodgers, here against the Saints, is just about the hottest QB in the league right now. It helps that a strong running game is opening things up for him. (Photo: Derick E. Hingle, USA TODAY Sports)

Kirk Cousins. Remember when the Vikings saw Cousins as the missing piece for a Super Bowl equation? That’s how they saw Herschel Walker, too, a generation ago. Cousins has fallen on hard times with the winless Vikings (0-3) headed into a matchup against the equally desperate Texans, off to the worst statistical start of his career. His 73.8 passer rating is bogged down by the six interceptions that tie for the league high. After last weekend’s loss to the Titans, coach Mike Zimmer publicly chastised the offense for failing to mount a last-minute drive to win the game. But that was hardly all on the rich QB. A Dalvin Cook fumble in crunch time and a Zimmer defense that allowed 444 yards factored, too. Cousins clearly misses star receiver Stefon Diggs (traded to Buffalo) and his protection has been spotty as he’s absorbed seven sacks. All of which further proves that many pieces are required a Super Bowl equation.

Nick Foles. What a message that Bears coach Matt Nagy has sent in benching his quarterback despite starting the season at 3-0. Guess Nagy has concluded he erred in giving Mitchell Trubisky the job over Foles after a training camp competition. Hey, it’s 2020. Weird stuff happens. Like the 3-0 start being bolstered by two unlikely, second-half comebacks. Now Foles, obtained in an offseason trade, has the chance to provide the consistency that was lacking with Trubisky as the Colts bring the NFL’s top-ranked defense into Soldier Field on Sunday.

Justin Herbert. With Tyrod Taylor still sidelined after suffering a punctured lung during a medical procedure before a Week 2 game, the Chargers will lean on their rookie quarterback at Tampa for his third start. The Chargers obviously drafted Herbert sixth overall from Oregon as a long-term answer, but the idea was to groom him for the job. Instead, Hebert’s had accelerated training and held up well in completing nearly 70% of his passes (2 TDs, 2 INTs). Chargers coach Anthony Lynn has praised Herbert’s week-to-week progress yet declares  Taylor will return to the starting role when he is healthy. Herbert’s opportunity to prove the future is now comes with a stiff test against a blitz-heavy defense. And, oh: Tom Brady has never lost a game at home when matched against a rookie quarterback. In other words, good luck, kid.

Browns at Cowboys. Baker Mayfield & Co. must be licking their chops about the prospect of facing an injury-riddled, 28th-ranked pass defense on Sunday at JerryWorld. In facing Russell Wilson and Matt Ryan the past two weeks, Dallas (1-2) was scorched for 588 yards and 9 TDs through the air … with zero picks. Sure, Cleveland (2-1), a 4.5-point underdog, has flowed with a potent 1-2 punch in the rushing game with Nick Chubb and Kareem Hunt. But this matchup looms as a shootout that could require Mayfield getting hot with OBJ and Jarvis Landry to combat the barrage that Dak Prescott threatens with his bevy of wideouts. Key X-factor: Pass-rushing force Myles Garrett, with extra adrenaline in a homecoming game, maybe matched up against Tyron Smith, pegged to possibly return after missing two games with a neck injury.

If playoffs were today…

Tom Brady and the Bucs would be NFC South champs. Since losing the opener to the three-time defending division champion Saints, Tampa Bay has won back-to-back games while New Orleans has dropped two in a row. But don’t let Brady’s presence overshadow the roll of the Bucs D under Todd Bowles. The unit allows 70.3 rushing yards a game and 2.9 yards a carry with 12 sacks and five takeaways. They have yet to allow a point in the first quarter. And contributions are widespread. Jason Pierre-Paul has a three-game sack streak; underrated linebacker Lavonte David was NFC Defensive Player of the Month and safety Antoine Winfield, Jr. was Defensive Rookie of the Month for September. If the Bucs are going to live up to the TB12-infused expectations to make the playoffs for the first time in 13 years and contend for Super Bowl glory, complementing a potent offense with a top-notch defense will be a huge factor.

Reigning NFL rushing champ Derrick Henry leads the league again with 319 yards. But it has looked a bit different. King Henry has yet to rip off the big runs that have defined his impact. His longest rush this season is 16 yards. After averaging 5.1 yards per carry in running for 1,540 yards last season, he’s averaging 3.9 per rush. Yet he’s also the fifth player in NFL history to log at least 25 rushing attempts in the first three games, which is why his per-game clip of 106.3 yards puts him on pace for a 1,700-yard season – if he can hold up. Henry’s also on pace for 437 rushes, which would smash the record Larry Johnson set with 416 carries in 2006.

The Seahawks are the only team in the NFL to score a touchdown on every single trip inside the 20 this season, going 9-for-9 during their 3-0 start. This is not a matter of merely punching it in to finish drives. It’s about a sizzling quarterback. All but one of Seattle’s red-zone TDs have come on passes from Russell Wilson.