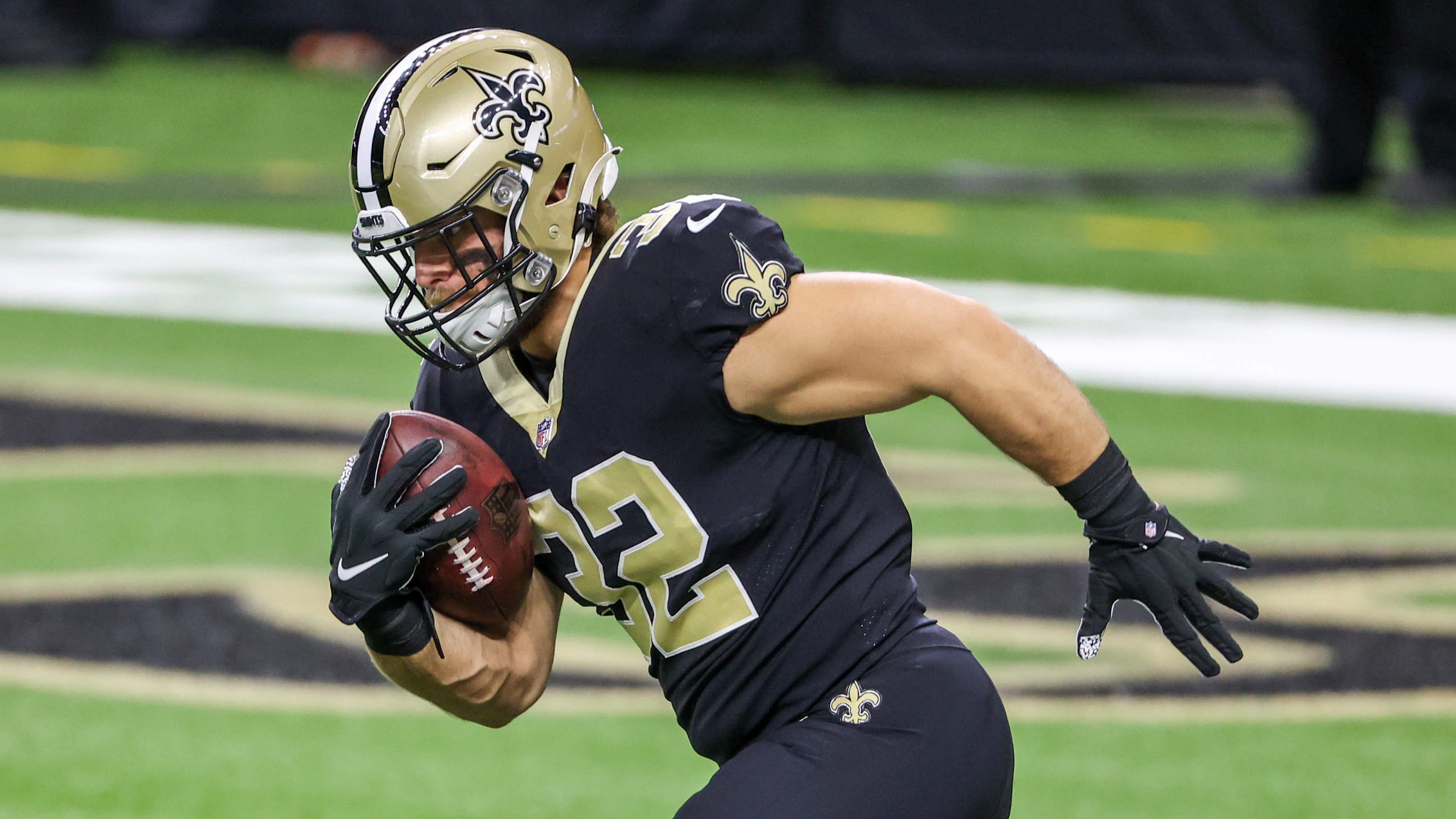 Pro Football Talk reported that Saints fullback Michael Burton tested positive. The team received the positive test after arriving in Detroit, prompting a round of additional tests for players seated near Burton on the team’s plane.

The NFL has already postponed two games this weekend due to positive COVID-19 tests. Earlier in the week, the game between the Tennessee Titans and Pittsburgh Steelers was shifted to Week 7 after more than a dozen members of the Titans organization, including multiple players, tested positive for the virus. On Saturday, a positive test for quarterback Cam Newton forced the movement of Sunday’s marquee game between the New England Patriots and Kansas City Chiefs to Monday or Tuesday, according to the NFL.

Per source, the Saints, who are in Detroit, have a player who has tested positive for COVID-19. Testing currently is occurring of those who were in contact with the player, who was on the flight from New Orleans.

Under the NFL’s protocol, Burton, assuming he is asymptomatic, will be retested to avoid a “false positive.” Two consecutive negative tests the following day are required to avoid being forced to sit out.

The protocol was changed in August after Lions quarterback Matthew Stafford tested positive during the third round of tests prior to the start of in-person training camp and was placed on the league’s reserve/COVID-19 list. Subsequent tests came back negative for Stafford and he was allowed to practice with the team.

According to a memo sent to all club presidents, general managers and head coaches from NFL chief medical officer Allen Sills, a player with two negative follow-up tests “is not considered COVID positive and may resume all normal activity, including access to the facility.”

In August, Sills said the COVID-19 testing the NFL uses is “incredibly accurate at detecting the targets,” small bits of RNA that match the sequence of the virus.

“But as I said before, you can have those small bits of RNA present for a lot of different reasons that don’t reflect a new and active infection,” he said in a conference call Friday. “So I think that’s a hard thing to understand because I think all of us would like these tests to operate like a home pregnancy test, right? It’s either positive or negative, there’s nothing else but two possible outcomes. And that’s simply not the way that these COVID tests operate and I think that’s a difficult message and one that’s hard to get our brains wrapped around, but it reflects the lack of being able to have a direct viral test that actively cultures the virus.”

Burton was drafted by the Lions in 2015 in the fifth round and spent his first two seasons with Detroit. The New Jersey native is in his first season with New Orleans after playing for Chicago and Washington.