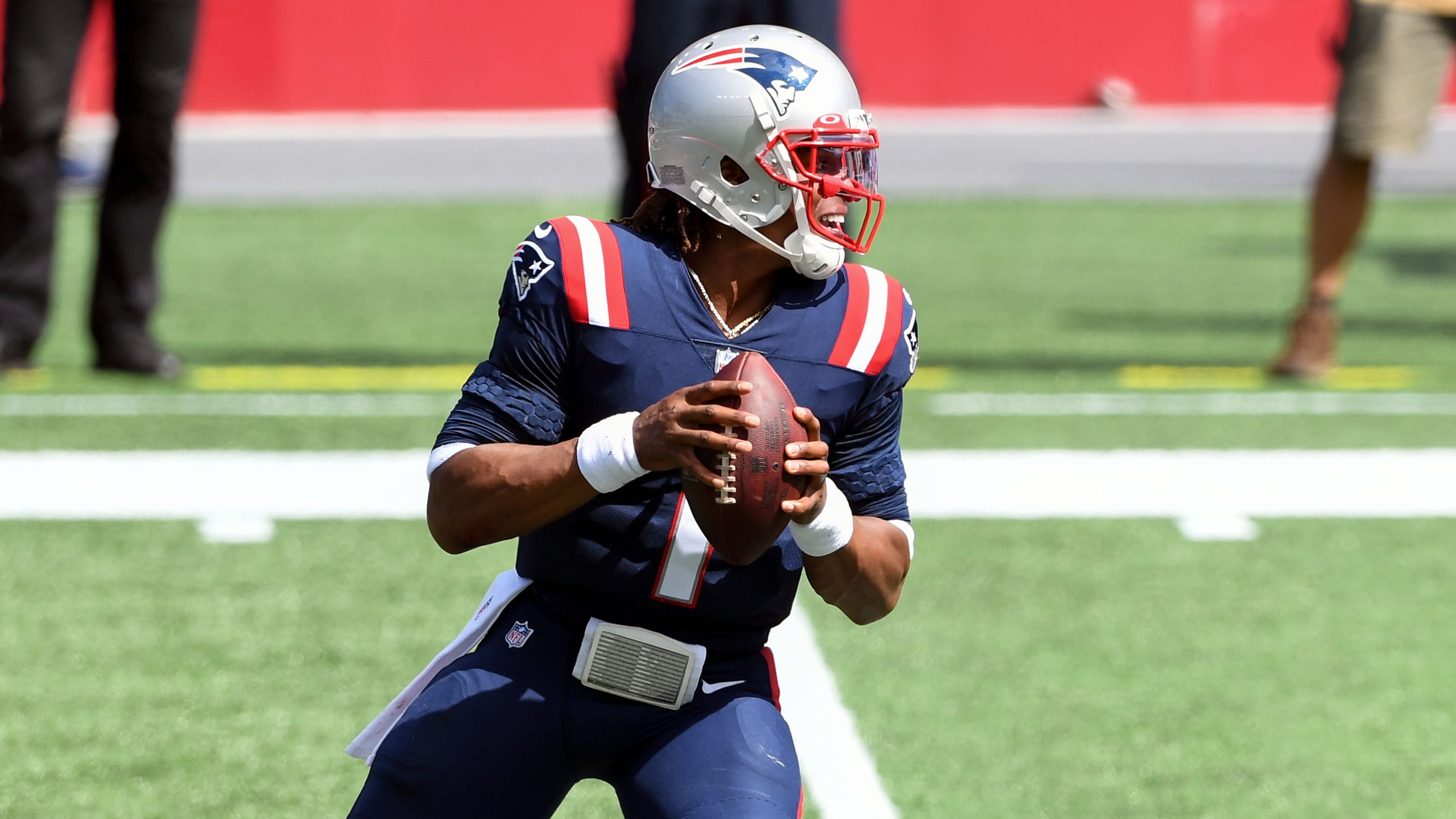 Cam Newton’s positive COVID-19 test is another warning to the NFL .

The NFL’s worst week yet in battling COVID-19 has another sudden face: Cam Newton.

As the league grapples with the Tennessee Titans outbreak that forced the postponement of a matchup against the Pittsburgh Steelers, one of the NFL’s biggest fears came to fruition when a second game was put on ice after Newton was placed on the COVID-19 reserve list on Saturday.

The showdown at Arrowhead Stadium pitting the New England Patriots and defending Super Bowl champion Kansas City Chiefs has been postponed, perhaps to be played on Monday or Tuesday, after Newton and Chiefs practice squad quarterback Jordan Ta’amu, according to multiple reports, tested positive.

Obviously, the setback for the star quarterback – in the midst of an impressive comeback season – threw a last-minute wrench into hopes of upsetting the Chiefs. Even if the game is played early next week, Newton wouldn’t play – unless his test result turns out to have been false.

In any event, Newton’s case, coupled with the Titans outbreak, hammers home the tenuous nature of the NFL’s plans to play a full season – and the havoc that can he wreaked in the hours before the bulk of the week’s games are to be played – while in the midst of the coronavirus pandemic.

It appears no other Patriots have been placed on the list with Newton, or that any coaches or staff have tested positive for COVID-19. In a statement released late Saturday morning, the Patriots did not directly confirm Newton’s status, but indicated that it learned of the test result on Friday night and that the player immediately entered self-quarantine. Several players, coaches and staff who were in close contact with the infected player underwent  point-of-care tests on Saturday and those test results were negative.

Contingency plans only go so far. Jarrett Stidham, the second-year pro who until Newton signed was expected to fill the role vacated with the departure of Tom Brady, will likely start at Kansas City if the game is played in the coming days. An adjustment will be required as Newton’s multi-dimensional style allowed coordinator Josh McDaniels to craft game plans around the quarterback’s prowess as a runner, a key factor in New England leading the league in rushing.

Meanwhile, the contingencies involving the Titans – who on Saturday had one player and two staff members test positive for COVID-19, bringing the total to nine players and nine staff members to test positive since Sept. 24 — underscore the big-picture risk for the league. The Titans-Steelers matchup was pushed back to Week 8, which was originally scheduled as Tennessee’s bye week. The Steelers’ game against Baltimore was moved to Week 7, to accommodate the Titans-Steelers contest.

That may have been an easy fix and there are more gaps that can be filled by the bye weeks on the calendar. But there’s clearly a limit. The league can’t have many more revisions if it expects to have a full season with each team playing 16 games.

Until this week, the NFL has avoided disruptions caused by the coronavirus, which in large part was likely a result of stringent pandemic protocols and daily testing.

As the past few days have shown, even the most stringent safeguards can be penetrated by COVID-19, which may be only beginning to inflict its most serious wrath on the NFL’s 2020 season.