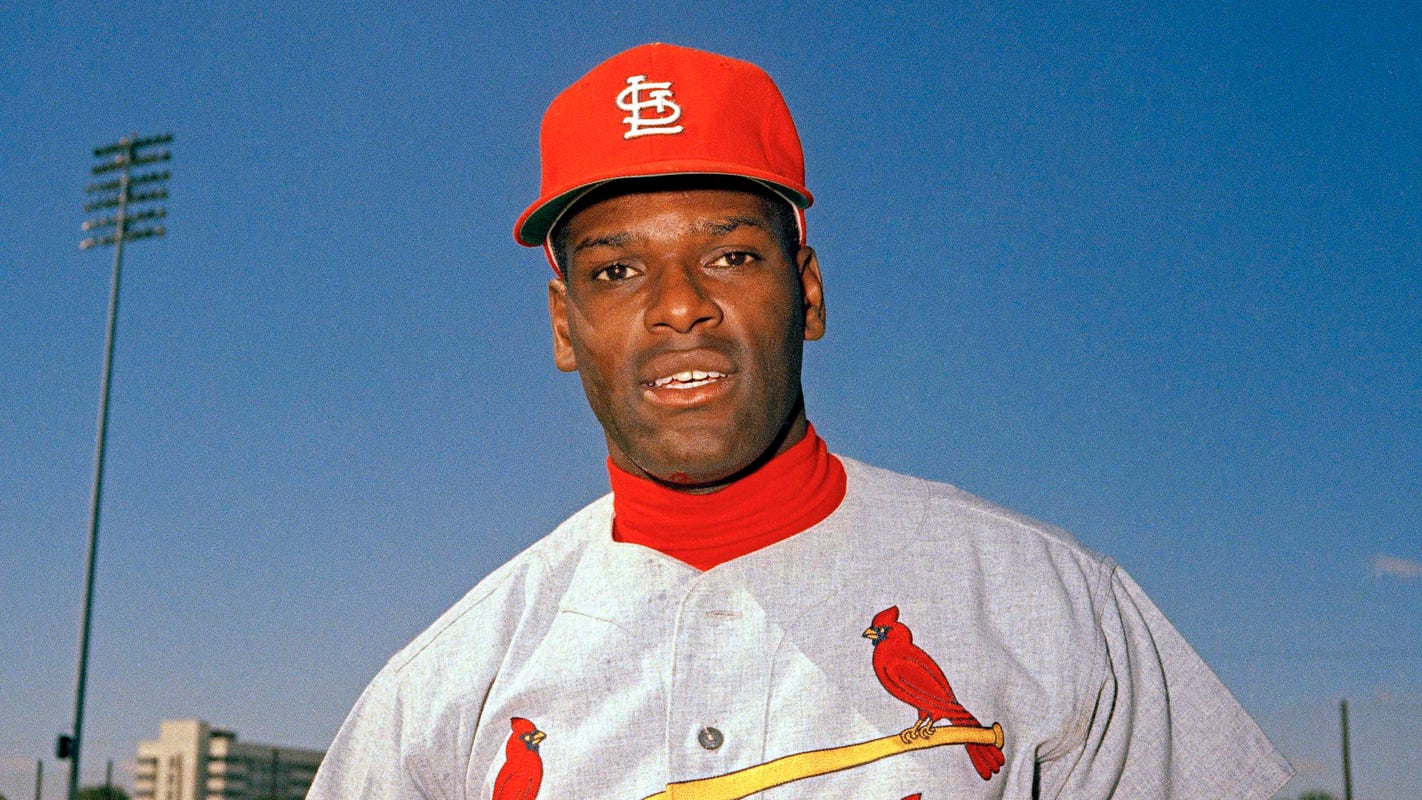 The Hall of Famer was diagnosed with pancreatic cancer in 2019.

Gibson spent his 17-year career with the Cardinals, breaking in during the 1959 season. The eight-time All-Star and nine-time Gold Glove winner won the National League MVP once and twice was voted NL Cy Young and World Series MVP.

Born in Omaha in 1935, he started playing baseball at 10, at the encouragement of his older brother, Josh, after he was hospitalized for pneumonia.

“He told me if I get well, he was going to get me a baseball bat and glove and was going to be teach me how to play baseball,” Gibson said in his Hall of Fame induction speech. 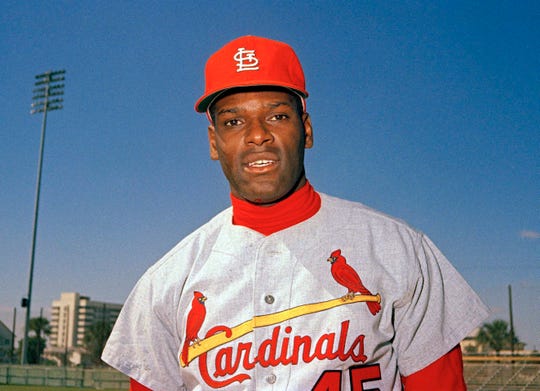 Gibson credited his brother with teaching the fundamentals of baseball and other sports so well that he was always competing against older players.

He also starred in basketball and track and field at Creighton University and played for the Harlem Globetrotters in 1957 before signing with the Cardinals and starting his baseball career.

He was known for his intimidating style as he would throw fastballs inside to get batters to back off the plate.

Bob Gibson on pitching inside. pic.twitter.com/oN5VT0HrVO

He won Games 5 and 7 of the 1964 World Series as the Cardinals beat the New York Yankees for their first championship since 1946.

Gibson’s best regular season was in 1968, when he won NL MVP and Cy Young after leading the league with a 1.12 ERA, 13 shutouts and 268 strikeouts. In June and July that year, he went 12-0, all complete games, and pitched eight shutouts.

That season, though, took a toll on him.

“I had a lot of stomach problems and no one ever knew about it,” he told the St. Louis Post-Dispatch in 2018. “My stomach was always tied in knots because it was always the sixth or seventh inning and the score was 1-0 or 2-1 or something like that, either behind or ahead. And you couldn’t relax. People thought I was relaxed, but I was tied in knots all the time.”

Gibson returned to the World Series in that year, striking out 17 in a Game 1 win. He also won Game 4, but was outdueled by the Detroit Tigers’ Mickey Lolich in Game 7.

After the 1968 season, because of how Gibson and other pitchers dominated hitters in the Year of the Pitcher, Major League Baseball lowered the mound from 15 inches to 10 inches and shrunk the size of the strike zone.

Gibson’s ERA rose, but he had higher strikeout totals (269 and 274) the following two seasons. He won the Cy Young again in 1970 and pitched a no-hitter against the Pittsburgh Pirates on Aug. 14, 1971.

He retired in 1975 with 251 wins, 255 complete games, 56 shutouts and 3,117 strikeouts, all Cardinals records. The strikeout mark was a National League record until Steve Carlton passed him in 1981.

His No. 45 was retired by the Cardinals in 1975. Gibson was elected to the Hall of Fame in 1981 in his first year of eligibility and he was named to baseball’s All-Century Team in 1999. The Cardinals dedicated a statue to him, and in 2019, a St. Louis street was renamed Bob Gibson Way.

“I want to be remembered as a person, a competitor that gave 100% every time I got on the field,” he said in his acceptance speech. “Sometimes, I wasn’t too good, but nobody could accuse me of cheating them out of what they paid to see.”