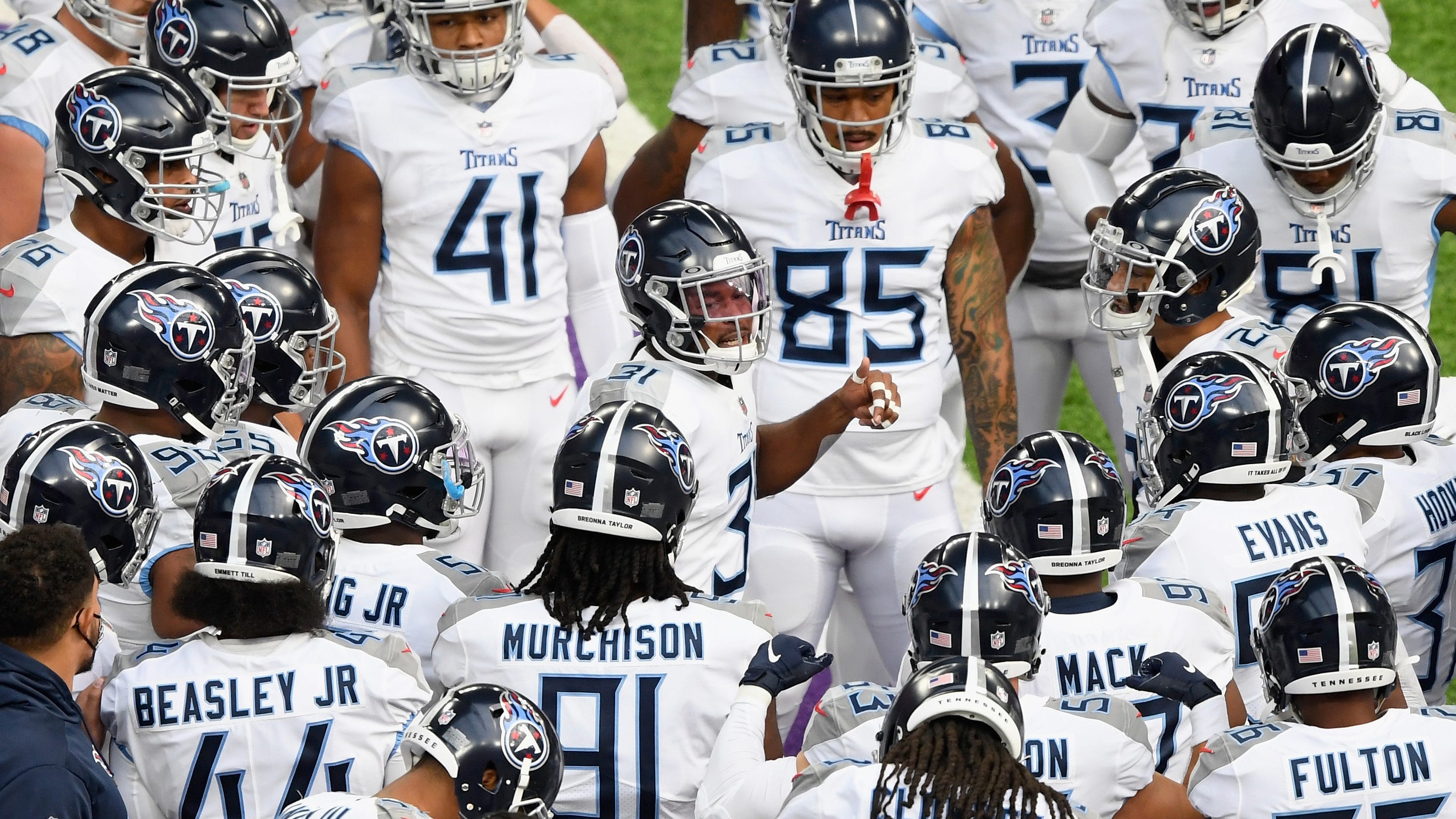 NASHVILLE, Tenn. — The Titans on Friday had two more players test positive for COVID-19 as their scheduled Week 4 game against the Steelers was postponed by the NFL until Week 7.

A source confirmed the two new cases to the Tennessean, marking the fourth consecutive day the Titans had at least one player return a positive test. The team now has had 15 positive tests since Sept. 24, including eight players and seven team personnel.

The outbreak, the first to hit an NFL team, forced the league to reshuffle part of its schedule. The Titans and Steelers now are on their open week, and their Week 7 game will be played Oct. 25.

In a corresponding move, the originally scheduled Steelers-Ravens game in Week 7 has been pushed back to Week 8, when both of those teams were scheduled to have their open week.

Now the question is if the mounting number of cases affects the Titans’ Oct. 11 home game against the Buffalo Bills. The team’s facility has been closed since Tuesday and will reopen only after experts are convinced there’s no COVID-19 transmission, NFL chief medical officer Dr. Allen Sills said Thursday, according to NFL Network.

Kevin Byard (31) of the Tennessee Titans speaks to his teammates during warmups before the game against the Minnesota Vikings at U.S. Bank Stadium on September 27, 2020 in Minneapolis, Minnesota. (Photo: Hannah Foslien, Getty Images)

Titans coach Mike Vrabel on Wednesday said some of those who tested positive are dealing with flu-like symptoms. A few are starting to feel better, he said Thursday, adding he hoped the team would be able to re-enter its facility on Monday or Tuesday.

VRABEL: Players were shocked… but understood

The Titans’ COVID-19 troubles began Saturday, when Titans outside linebackers coach Shane Bowen tested positive for the virus. He did not travel with the team to Minnesota for their Week 3 game.