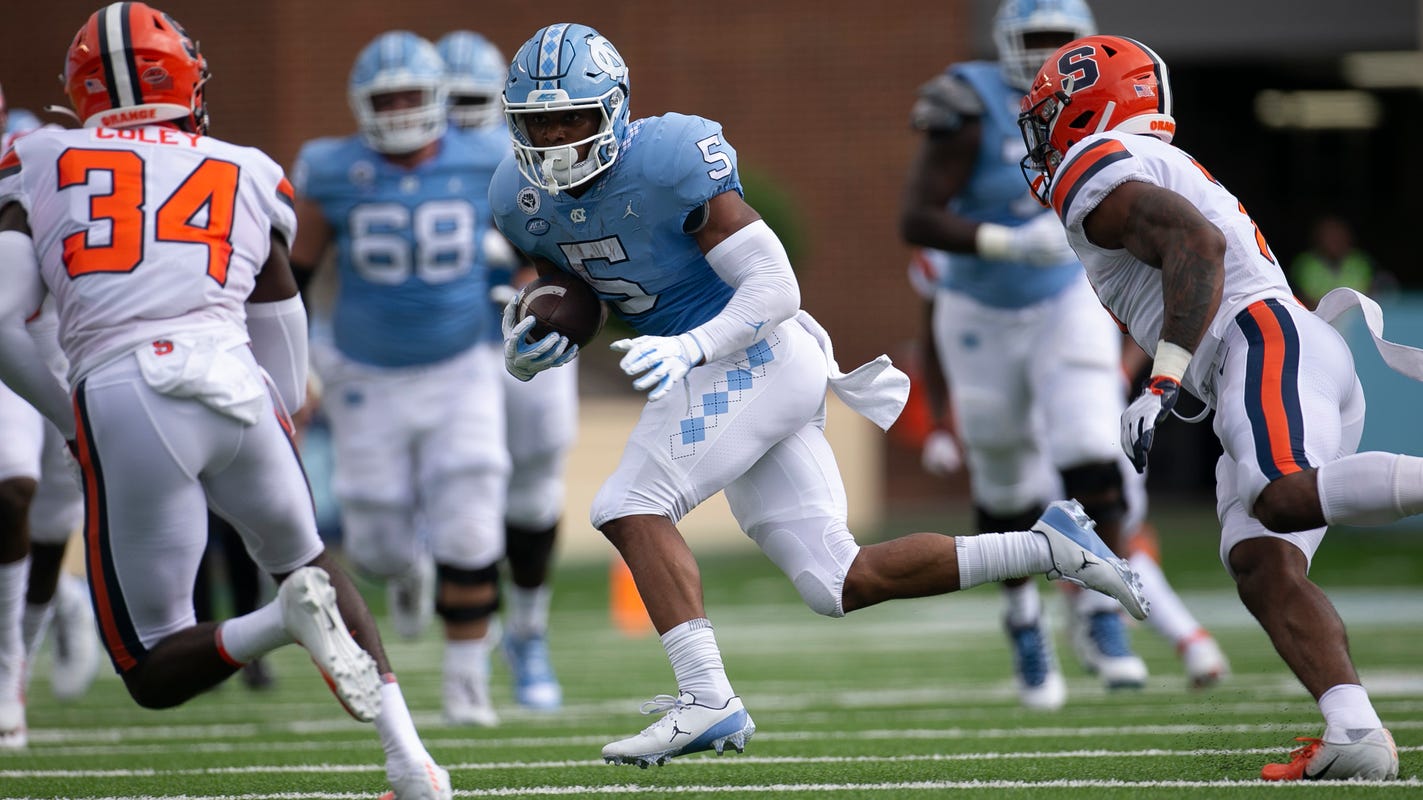 Surprise performances and unexpected outcomes are anticipated each weekend in the wild world of college football. Even if everyone knows they are coming, guessing when and where they will happen is difficult.

The 37-10 final score hides just how badly the Georgia offense played in last week’s season-opening victory over Arkansas. The Bulldogs trailed 7-5 at the half, managed just 2.9 yards per carry and didn’t pull away until Arkansas threw back-to-back interceptions in the second half. Play at the quarterback position did take a significant step forward when Stetson Bennett was inserted into the game, but his success must also be viewed through the lens of Arkansas being one of the worst teams in the SEC. Can the former junior college player do it against an Auburn team that once again looks like it has one of the league’s best defenses? Should he falter, is the recently-cleared JT Daniels actually ready to jump right into SEC play against top-tier competition? The Bulldogs have too many questions still at the most important position on offense to pick them against the Tigers – even if Auburn QB Bo Nix can be equally enigmatic at times.

WHAT TO WATCH: Five Week 5 games with the biggest impact on the playoff

SMU pulls off a slight upset (as about a 3-point underdog) and knocks off No. 24 Memphis at home to move to 4-0. Beating Memphis would give SMU a strong case for a spot in the Amway Coaches Poll. In the bigger picture, a win Saturday would lump SMU with UCF and Cincinnati as the best teams in the American and by extension as the early leaders to reach a New Year’s Six bowl.

Auburn hasn’t won between the hedges at Georgia since 2005, but this will be a COVID-19-capped crowd of about 20,000 for the Bulldogs’ home opener. While Georgia’s quarterback situation appears unsettled, Auburn’s is not with Bo Nix in command after being named freshman of the year last year in the Southeastern Conference. ESPN’s prime-time crew will get to call Auburn’s power move into the early playoff picture with an upset win.

The last we saw North Carolina, the Tar Heels were struggling through three quarters against Syracuse. That was back on Sept. 12. A COVID-19 cancellation and planned bye week have given Mack Brown’s group two consecutive Saturdays off.

Meanwhile, Boston College spent the past two weeks getting off to a 2-0 start under new coach Jeff Hafley. Phil Jurkovec has settled in at quarterback and led the Eagles to a comeback win against Texas State last week. That result could have UNC overconfident.

BC should be sharper early in the game and can take advantage by grabbing an early lead. Forced to play from behind, the Tar Heels press to come back and repeat the mistakes that plagued them against the Orange. Hafley gets his first major win with the Eagles and North Carolina’s ACC title hopes take a serious blow.

There are two possible inferences that might be drawn from Texas A&M’s lackluster performance against Vanderbilt.

The first is that the Aggies’ coaching staff, well aware of who their next opponent was, kept things as vanilla as possible and thereby did just enough to get by without showing anything to Alabama. The other is far less charitable — maybe A&M just isn’t that good. Aggies fans must hope against hope that the former scenario is the correct one, but from here the latter seems more likely.

Yes, those of you who follow my scribblings regularly will recall that I had the Aggies pegged as a potential surprise team in our preseason predictions. That still might be the case, but the Crimson Tide will not be among the victims. Alabama had things well in hand last week at Missouri before the Tigers managed some cosmetic points. Alabama wins, and wins big, on Saturday.

For whatever reason, TCU has had Texas’ number since joining the Big 12. In the last eight meetings of their rivalry, the Horned Frogs have won six and seem to get up for that game in a way that the Longhorns struggle to replicate. Despite the Longhorns’ fancy No. 9 ranking, that trend is going to continue this weekend in Austin. Though there are some serious concerns about TCU — and particularly its defense — after a season-opening loss to Iowa State, its offense got rolling in the second half of that game when quarterback Max Duggan replaced Matthew Downing. Texas, meanwhile, has its own issues on defense after squeaking by Texas Tech 63-56 in overtime. Though Texas has a better roster top to bottom, Gary Patterson really prepares well for the Longhorns and coaches with a chip on his shoulder against them. Texas is the favorite, but TCU will pull the upset — if you can call it that.