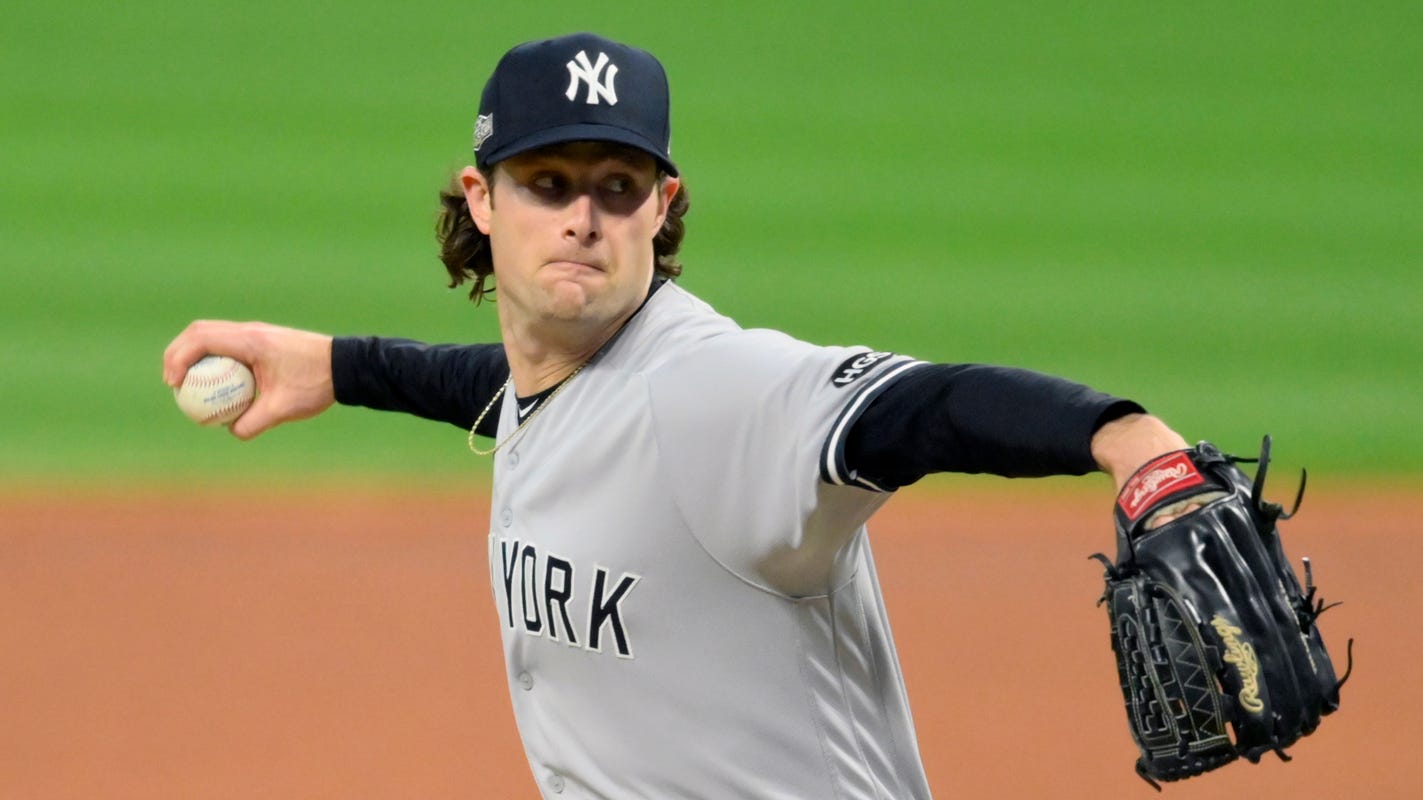 That streak ended when the Yankees failed to reach the Series from 2010-2019.

The Yankees last appeared in a World Series in 2009, beating the Philadelphia Phillies in six games in the first year of the new Yankee Stadium.

Since then, New York has failed to make the playoffs three times and been bounced from the postseason seven times: Once in the wild card round, twice in the divisional round and four times in the AL Championship Series.

Here’s why there’s optimism the current drought could end this season after the Yankees beat the Cleveland Indians in their wild-card series Wednesday:

For years, the Yankees lacked a dominant top-of-the-rotation starter.

After his dominant 2019 performance for the Houston Astros — 20-5 record, AL-leading 2.50 ERA and 326 strikeouts, 4-1 record in the postseason — the Yankees signed Cole in December to a record-setting nine-year, $324 million contract. The free-agent signing made New York a preseason World Series favorite.

Cole finished the regular season with three consecutive wins, giving up two earned runs in 21 innings. He struck out 13 to beat the Indians in Game 1 of the AL wild card game.

“This is why we got him,’’ Aaron Judge said after Game 1.

“They’ve been the pillars in our lineup,’’ Yankees manager Aaron Boone said of Voit and LeMahieu. “Both guys are worthy of MVP consideration.’’

Last year, the Yankees set a major-league record for most injured players in a single season, and the list included some of their top players: Didi Gregorius, Aaron Hicks, James Paxton, Luis Severino, Sánchez, Stanton and Judge, among others.

It looked as though 2020 might play out in similar fashion.

Paxton, Severino and Tommy Kahnle have missed all or most of the season.  And other Yankees such as Masahiro Tanaka, Aroldis Chapman, Zack Britton, Torres, Urshela, LeMahieu, Stanton and Judge all spent time on the injured list this season.

All but Paxton, Severino and Kahnle have returned to action for the postseason.

When they get on a roll

The Yankees have had inconsistent spurts this season, losing seven and five games in a row at points this season.

But they’ve also played quite well. They opened the season 8-1, rattled off six consecutive wins in August and had a 10-game winning streak in September.

So, which Yankees will show up for the rest of the postseason?

Their sweep of the Indians sets up an ALDS matchup against the division rival Tampa Bay Rays, who had an AL-best 40-20 record.

If the Yankees are to end their current World Series drought, they will have to fare better against the Rays than they did in the regular season, where the Rays won eight of 10 meetings, including six consecutive matchups.

“We know they’re going to be a challenge,” Boone said. “Hopefully, we can turn the tables on them.’’

Adding to the stakes are the regular-season tempers that flared during one of the Yankees’ two wins when Chapman buzzed Mike Brosseau’s head with a 101-mph fastball and Boone and Rays manager Kevin Cash were fined. Chapman is still awaiting a hearing to appeal his three-game suspension.

“Whatever happened, happened,” Chapman said. “That’s in the past.”