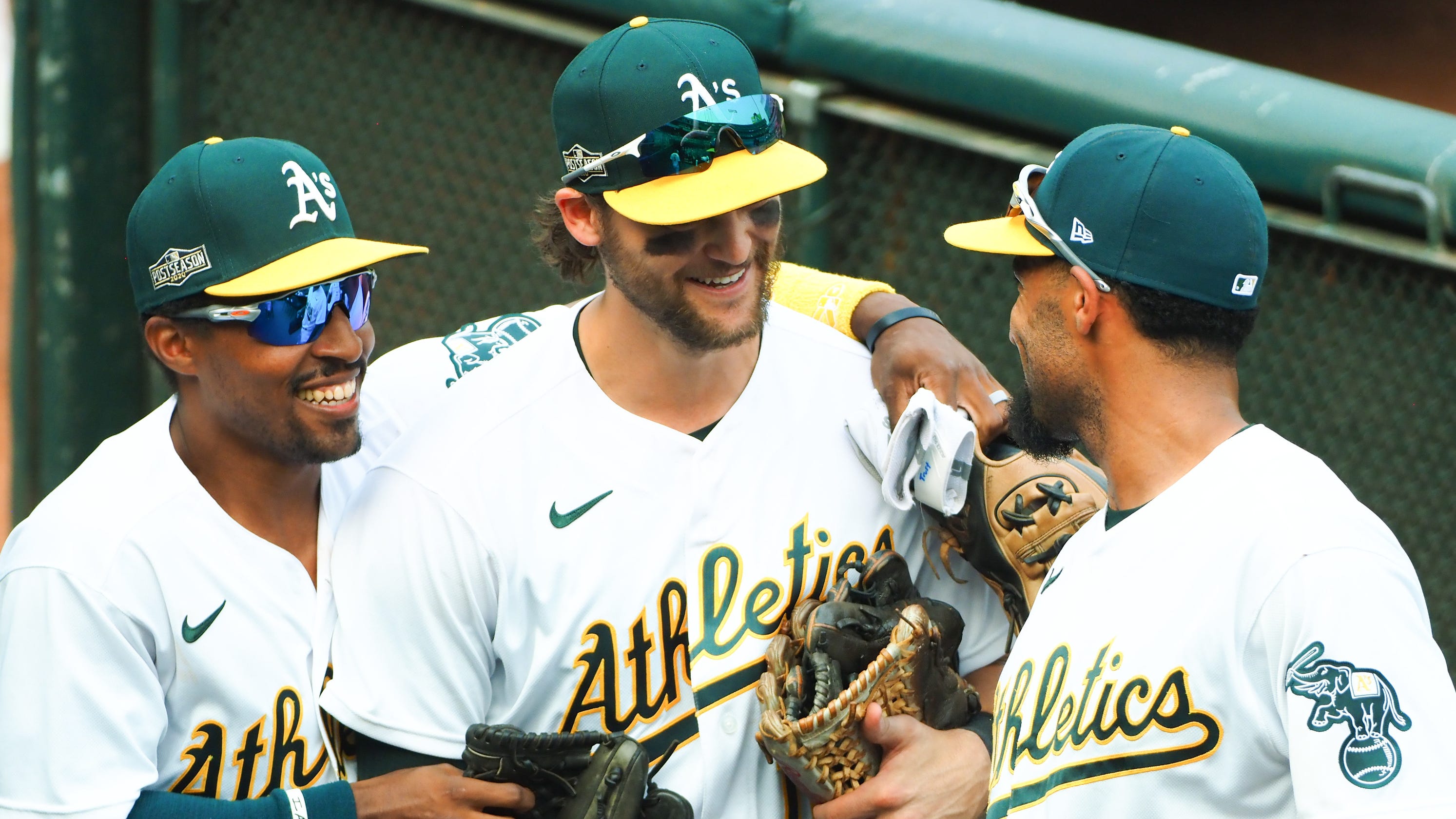 What we learned from Thursday’s games

After the eight-course playoff meal Major League Baseball served up to fans on Wednesday, the quadruple-header on Thursday seemed more like a rich dessert.

Three teams experienced the sweet taste of victory by closing out their respective wild-card series, while one avoided a bitter end to the season by forcing a do-or-die Game 3 on Friday.

Our USA TODAY staffers have opened their notebooks to share their thoughts on each of the games on the wild card schedule – focusing on the game-changing (or potentially series-changing) moments.

So let’s take a look at the most important takeaways from Thursday’s playoff action.

The Braves’ bats finally showed some life in the bottom of the eighth inning of their 5-0 victory over the Reds. That’s more than we can say for Cincinnati, whose lineup betrayed the pitching staff. Regardless of opponent – either the Marlins or Cubs — it’s advantage Braves in the NLDS.

Is Hercu-Liam enough to carry the A’s through the playoffs? That’s the tag A’s manager Bob Melvin dropped on closer Liam Hendriks after the Aussie threw 68 pitches in about 24 hours, the latter coming Thursday when he struck out the side to close out the A’s 6-4 win over the White Sox to win their first elimination game since 1973. That’s great news for the A’s; not so great is that their bullpen had to absorb 5 2/3 innings in Game 1 and 7 1/3 innings in Game 3. Oakland barely had enough pitching to scrap through a best-of-three series. It’s hard to imagine this formula carrying them through a best-of-five with no off days in the AL Division Series, let alone best-of-seven series in the ALCS and the World Series.

Don’t ever count the Padres out. Staring down elimination in Game 2, the Padres — with 22 comeback wins during the regular season — rallied from a four-run deficit thanks to a home run barrage beginning in the sixth inning. Fernando Tatis Jr., who had struggled offensively until his three-run home run, and Wil Myers, each hit a pair of home runs. Manny Machado slugged one behind Tatis in the sixth for back-to-back bombs. So, in total, the Padres became the first team in postseason history with five home runs from the sixth inning onward in a game. And for the history lesson:  Tatis and Myers became the first teammates to each hit two homers in a postseason game since Babe Ruth and Lou Gehrig in the 1932 World Series.

He’s never won a World Series ring and he’s had some high-profile failures in the playoffs, but Clayton Kershaw’s masterful Game 2 performance against the Brewers — 8 shutout innings, 3 hits, 13 strikeouts — should quiet the critics, at least for the time being.

With a strong 2020 postseason, Kershaw has an opportunity to rewrite the narrative — once and for all. His 13-K gem to close out the Brewers was a great way to start.