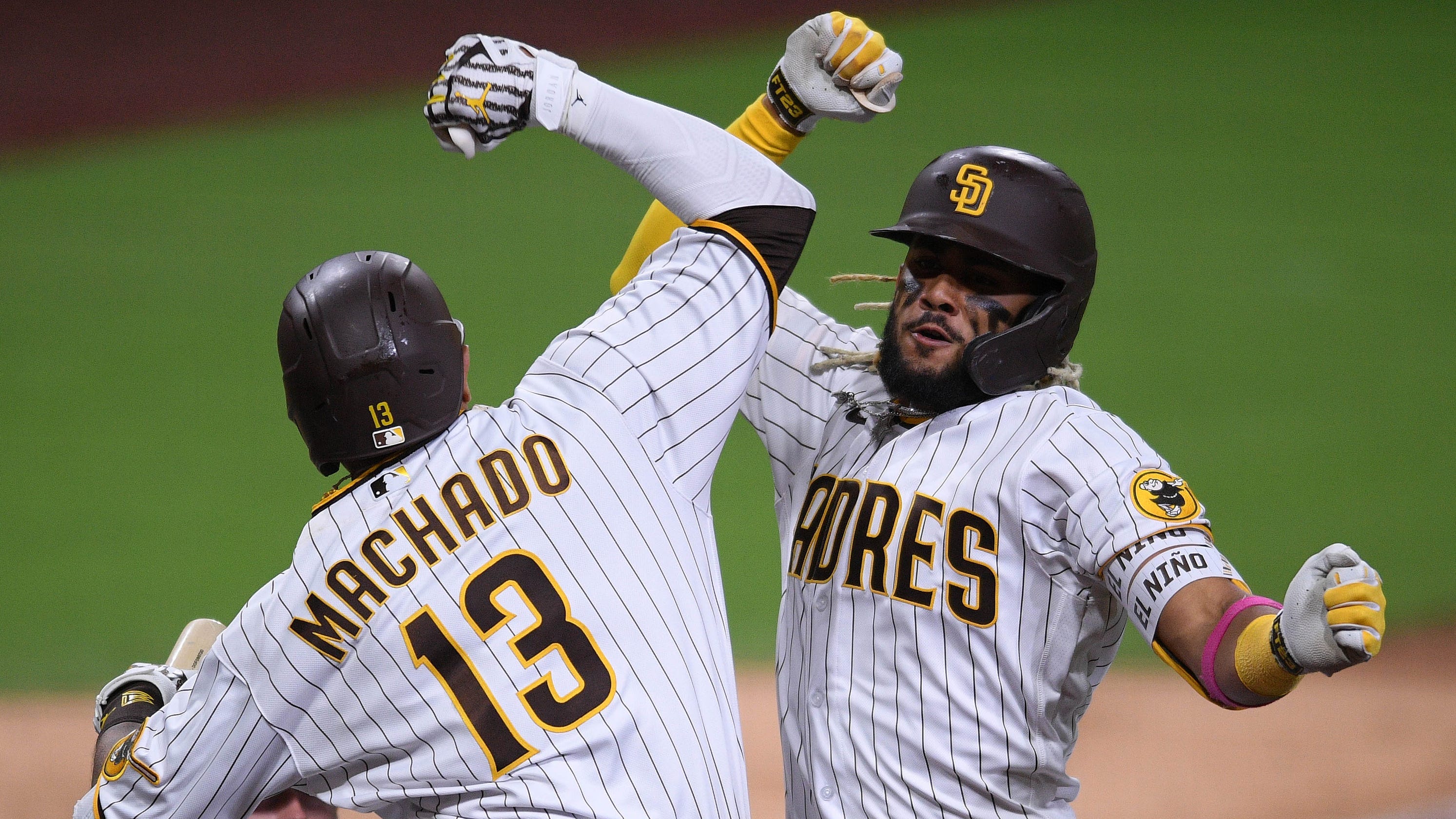 SAN DIEGO — It’s 30 minutes after the game, and even though the stands are empty at Petco Park, the city streets of San Diego are jumping on Thursday, with shouts of elation reverberating from the Gaslamp Quarter.

No one wants to go home.

Besides, who can sleep?

The San Diego Padres fans, who spent the last two days watching their team fade quietly into the winter, witnessed the most incredible bolt of lightning they’ve ever seen, shaking the city like a tremor.

Padres shortstop Fernando Tatis Jr., right, celebrates with third baseman Manny Machado after his three-run home run in the bottom of the sixth inning in Game 2 of their wild card series against the Cardinals. (Photo: Orlando Ramirez, USA TODAY Sports)

This was a Five Guys Burger, Home run style.

The Padres and St. Louis Cardinals will play the deciding Game 3 Friday (10 ET) for the right to advance to the National League Division Series, a place where no Padres’ team has gone since 2006.

Of course, no Padres’ team until a year ago ever had Machado, Tatis and Myers in the same lineup.

Yep, Tatis and Myers became the first teammates to each hit two homers in a postseason game since Babe Ruth and Lou Gehrig in the 1932 World Series.

There’s no footage available to know if Babe or Lou did any bat-flips, but that admiration, bat flip, and dance around the bases by Machado in the sixth inning, and Tatis flinging his bat towards his bench in the seventh inning, tie, will live in infamy in San Diego history.