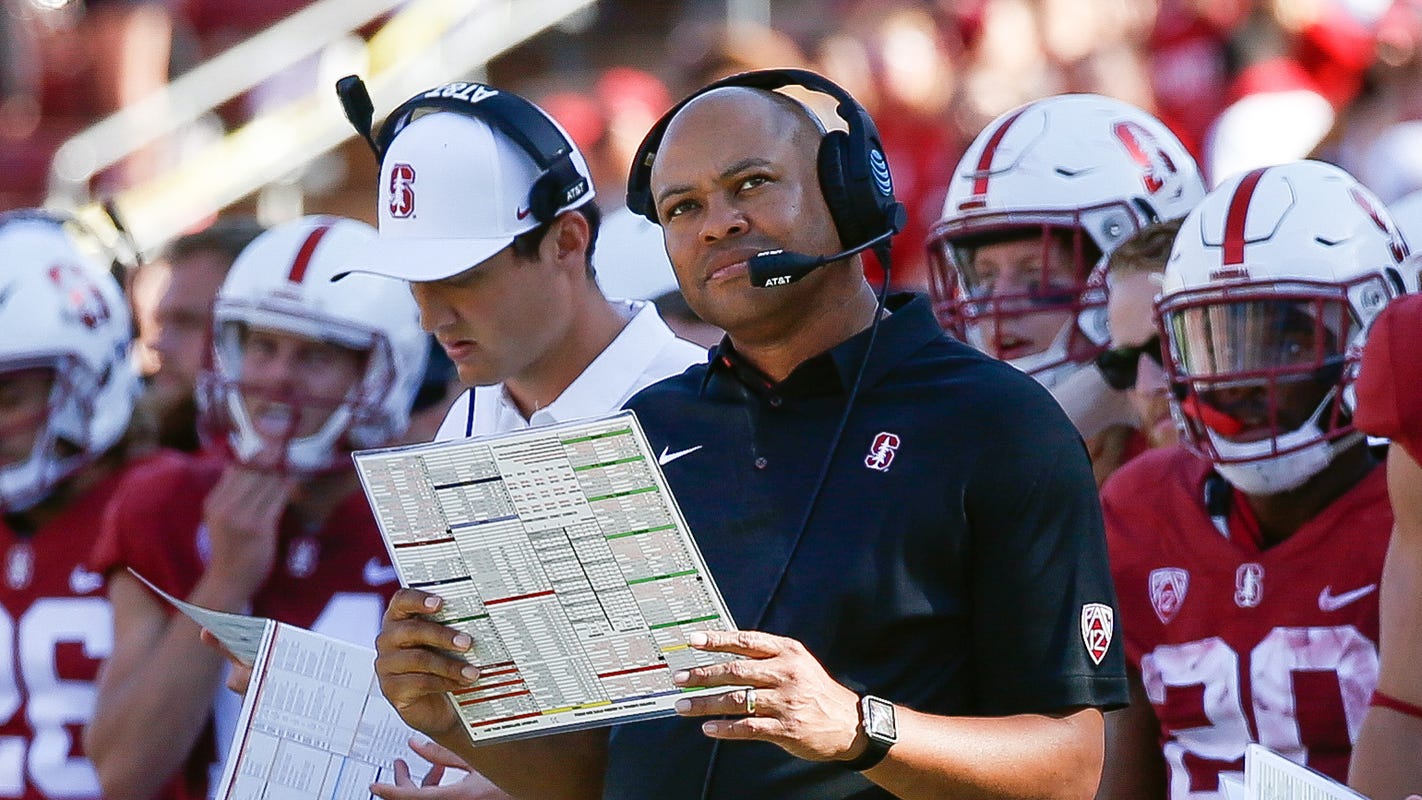 The decision to delay the release of this year’s College Football Playoff rankings to Nov. 24 was pushed by Pac-12 Commissioner Larry Scott, who requested starting one week later than originally scheduled as a way for Pac-12 teams to play more games before the rankings debut, a person with knowledge of the arrangement told USA TODAY Sports.

The person was granted anonymity because they were not authorized to speak on the matter.

The playoff rankings were initially scheduled to begin Nov. 17, which would have allowed teams in the Pac-12 to play only two games. After initially postponing the season in August due to health concerns caused by COVID-19, the conference announced last month a seven-game schedule beginning Nov. 7.

Moving the first rankings to Nov. 24 allows Pac-12 teams to play another game and present a third data point to the selection committee. In doing so, the conference hopes to boost its number of teams in the first rankings and where teams fall within the Top 25.

The scheduling change could also help the Big Ten, which begins play Oct. 24, and the Mountain West, which also starts Oct. 24 and hopes to place its champion into a New Year’s Six bowl.

While the playoff rankings change from week to week, sometimes dramatically based on the weekend’s results, the initial rankings do impact the resulting weeks and eventual push for the national semifinals. Most notably, the committee will use its own rankings to reward a team’s strength of schedule.

The Pac-12 will still have less to show the committee than other Power Five leagues. Despite the delayed start, Big Ten teams will have played two more games than the Pac-12 by Nov. 24. Teams in the ACC and Big 12 began play Sept. 12, while the SEC opened its season Sept. 26.

Scott was behind the proposal to expand this year’s playoff field to eight teams during this week’s meeting of the playoff management committee, which includes all Bowl Subdivision conference commissioners and Notre Dame athletics director Jack Swarbrick.

“After thorough, respectful and civil discussion, they decided that the best outcome would be to make no changes in the format, because it would have been such a significant change and would come with so many challenges, especially given that the season is already underway,” Hancock said.

Scott asked the committee to consider expansion because of the impact of COVID-19 on the 2020 season, notably in how restrictions and varied start dates have many conferences playing different numbers of games. Twenty-four FBS games have already been canceled due to cases of COVID-19.