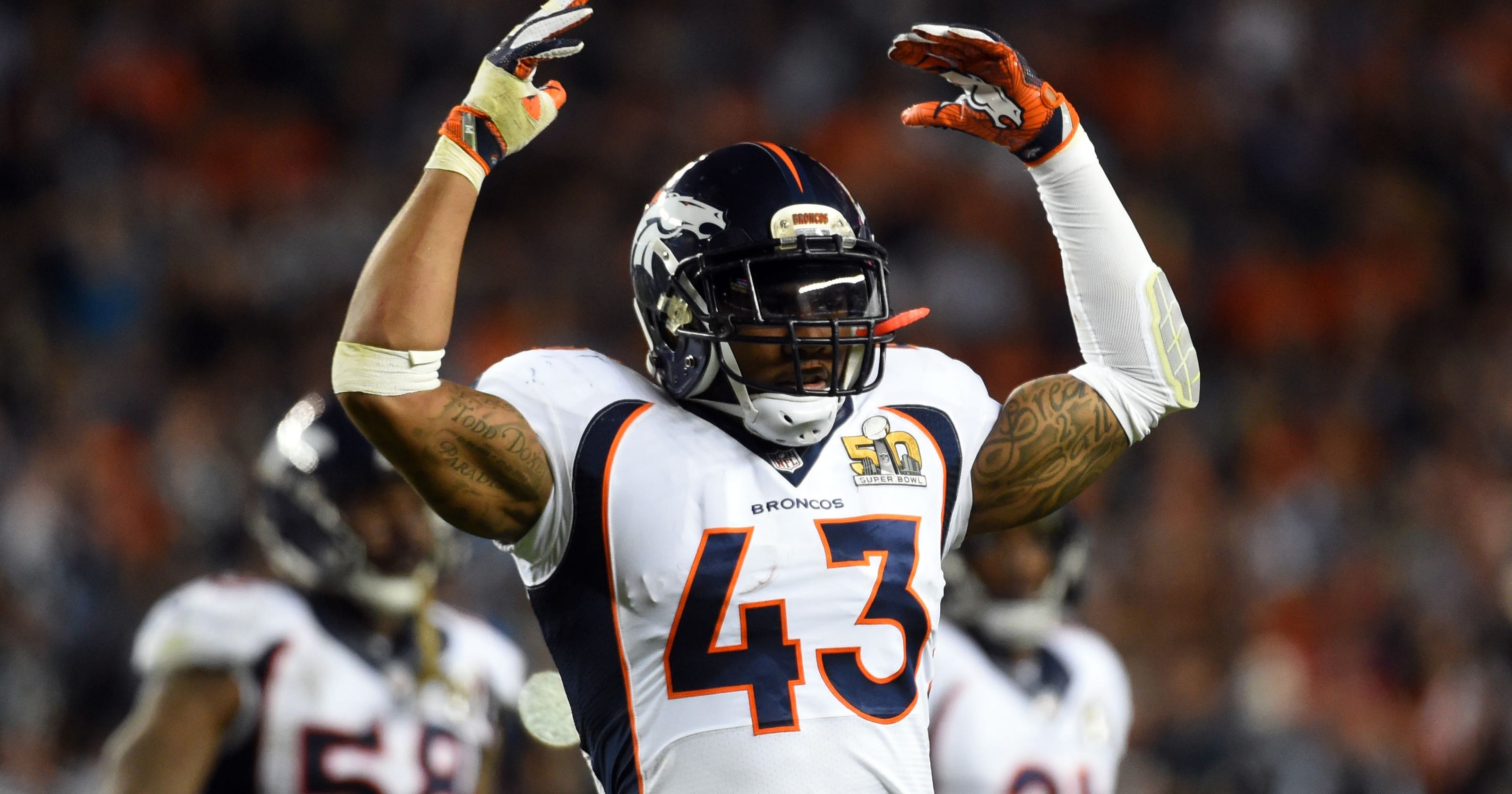 Help has arrived at the depleted safety position for the Cardinals.

As much as the Cardinals need help at safety with two starters sidelined in Budda Baker (thumb) and Jalen Thompson and a third, Chris Banjo, uncertain to play on Sunday because of a sore hamstring, it’s uncertain if Ward will be elevated to the active roster for the Carolina game.

First, he must pass through the COVID-19 protocols and he’ll likely need to get a little more familiar with the defense before he sees any action. Arizona presently has three healthy safeties on the active roster – Deionte Thompson, Curtis Riley and Charles Washington. Ward is the only safety on the practice squad.

“We have guys that we’re confident in that can go out there and get the job done,” cornerback Patrick Peterson said. “Those guys have been having a great week of practice so far, looking really good in their assignments, executing their assignments, and hopefully it can roll over into the game on Sunday so they can make some plays and help us get out of this little injury funk that we’re in right now.”

The Cardinals have said they will consider using rookie inside linebacker Isaiah Simmons at the strong safety spot, at least until Jalen Thompson is eligible to return Week 5 against the Jets. According to Peterson, however, Simmons hasn’t spent any practice time at safety this week, which was a bit of an eye opener.

“I believe we have enough guys right now on the back end to where we feel that we can get through this game with what we have right now at safety,” Peterson said, adding of Simmons, “Obviously, we know Isaiah can play multiple positions, but we need to get him comfortable at one position so he can continue to play fast and continue to stay on the field.”

Ward has 607 tackles, eight interceptions, 10 forced fumbles, four fumble recoveries, 8½ sacks and 44 passes defensed in his career. He was a second-round pick of the Browns in 2010 out of Oregon.

“I believe he definitely still has a lot left in the tank to where he can come out here and help this secondary out,” Peterson said of Ward. “He’s a veteran who’s been on a lot of veteran teams, understands offenses. He’s a pro, so we’re definitely happy to have him join this secondary to give us a helping hand so we can finish out this season strong the way we want to.”

To make room for Ward, the Cardinals released offensive lineman Rick Leonard from the practice squad.