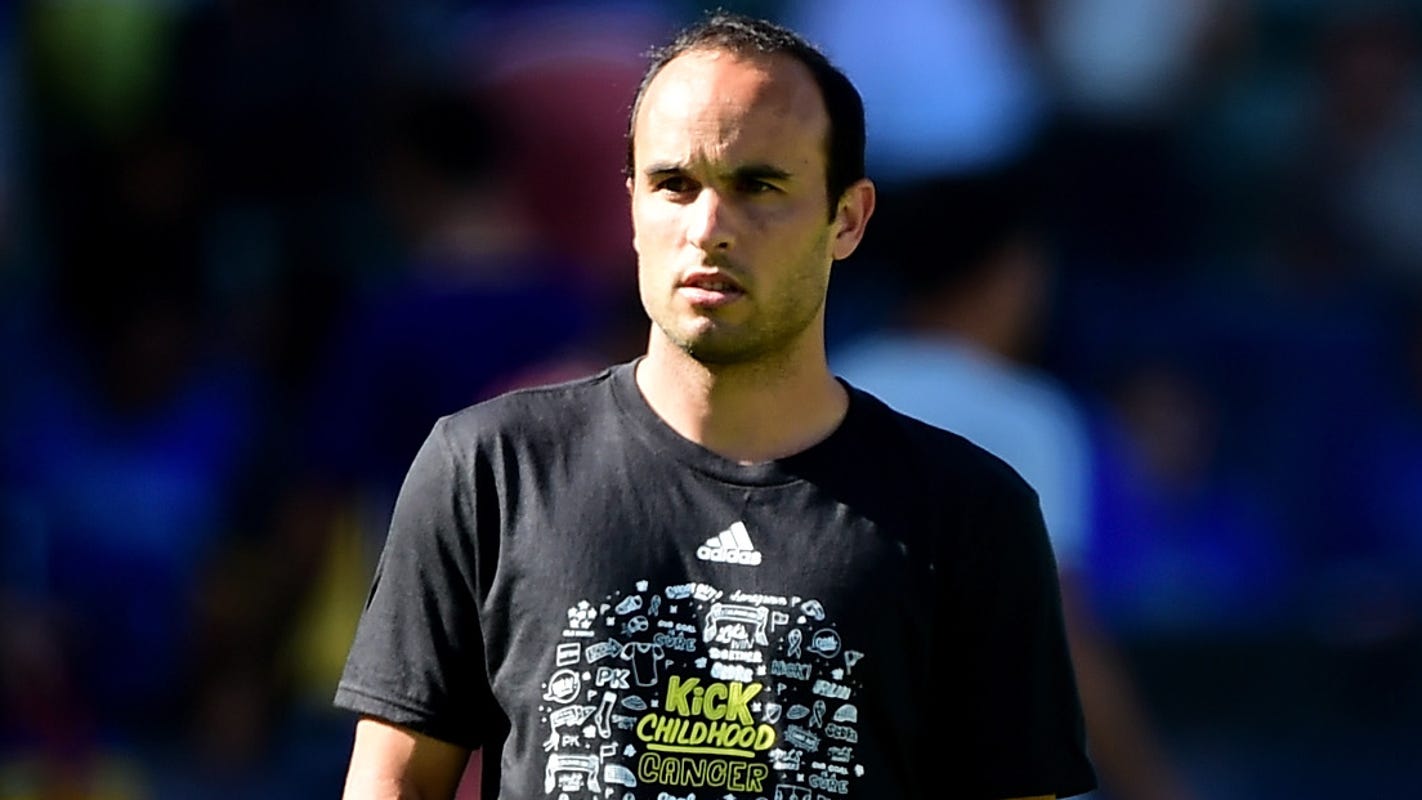 The incident at San Diego’s Torero Stadium began late in stoppage time of the first half, when the referee — who later admitted confusion over who used the slur and what was said — showed an eventually rescinded red card to Loyal midfielder Collin Martin, who is an openly gay player.

“Ref, you got it wrong,” one player could be heard in video from the match.

As the ref explained what happened to Donovan and Rising FC coach Rick Schantz, a San Diego player approached Schantz: “Coach, your player called my gay teammate a (expletive) boy.”

In the first half a member of Phoenix Rising used a homophobic slur directed at Collin Martin. In response we have decided to walk off the pitch in protest.

Donovan, visibly upset while learning the information, told Schantz “this is beyond soccer.” To which Schantz replied, “Come on, man, don’t make a big scene.”

“We have to get this out of our game,” Donovan said.

“It’s got nothing to do with racism,” Schantz responded.

“Foul and abusive language of any type has absolutely no place in our society and will not be tolerated in USL matches,” the league said in a statement. “An investigation is currently underway to determine the facts surrounding the incident and more information will be provided as soon as it is available.”

This is not an isolated incident in the USL or for the Loyal. Last week, the league suspended Galaxy II player Omar Ontiveros for using a racial slur toward Loyal player Elijah Martin. Galaxy II ultimately cut him.

Donovan, in a video posted to the San Diego Loyal’s Twitter following Wednesday’s forfeit, said the team’s one regret from the previous incident was not doing something “in the moment” after Martin’s abuse.

Landon Donovan on why the team decided to forfeit tonight’s match against Phoenix Rising FC. #SDvPHXpic.twitter.com/7BcqzZBSrV

“Our guys, to their immense credit, just said, ‘We’re not going to stand for this,'” Donovan said. “They were very clear in that moment that they were giving up all hopes of making the playoffs, even though they were beating one of the best teams in the league, handily. But they said that doesn’t matter. There’s things more important in life and we have to stick up for what we believe in. And so they made the decision to walk off.

“The players, in the heart of the moment, in the passion of the moment, still wanted to play. They were kicking Phoenix’s ass, and that’s a great feeling as a soccer player. But if we want to be true to who we are as a club, we have to speak and we have to act.”

Donovan said the team emerged from halftime willing to keep playing if either the referee or opposing coach removed the player accused of saying the slur from the match. Neither obliged, and his squad officially forfeited with a 3-1 lead. The league did not recognize the match in its Wednesday results.

Per Donovan, the two teams had planned prior to the match to pause in the 71st minute in solidarity against racism.

In a statement, Schantz said his comments toward Donovan were questioning his fellow coach’s behavior and that “in no way was I excusing any alleged homophobic behavior from my players.”

Rising FC forward Junior Flemming revealed on Twitter he was the player accused of uttering the homophobic slur, but denied it.

“My fellow teammates will support my claim … I stand in solidarity with the LGBTQ+ movement.”

The team said: “Phoenix Rising is investigating the claim of a homophobic slur being used by one its players who has vehemently denied these allegations. Phoenix Rising stands with the USL in rejecting and punishing any homophobic behavior.”