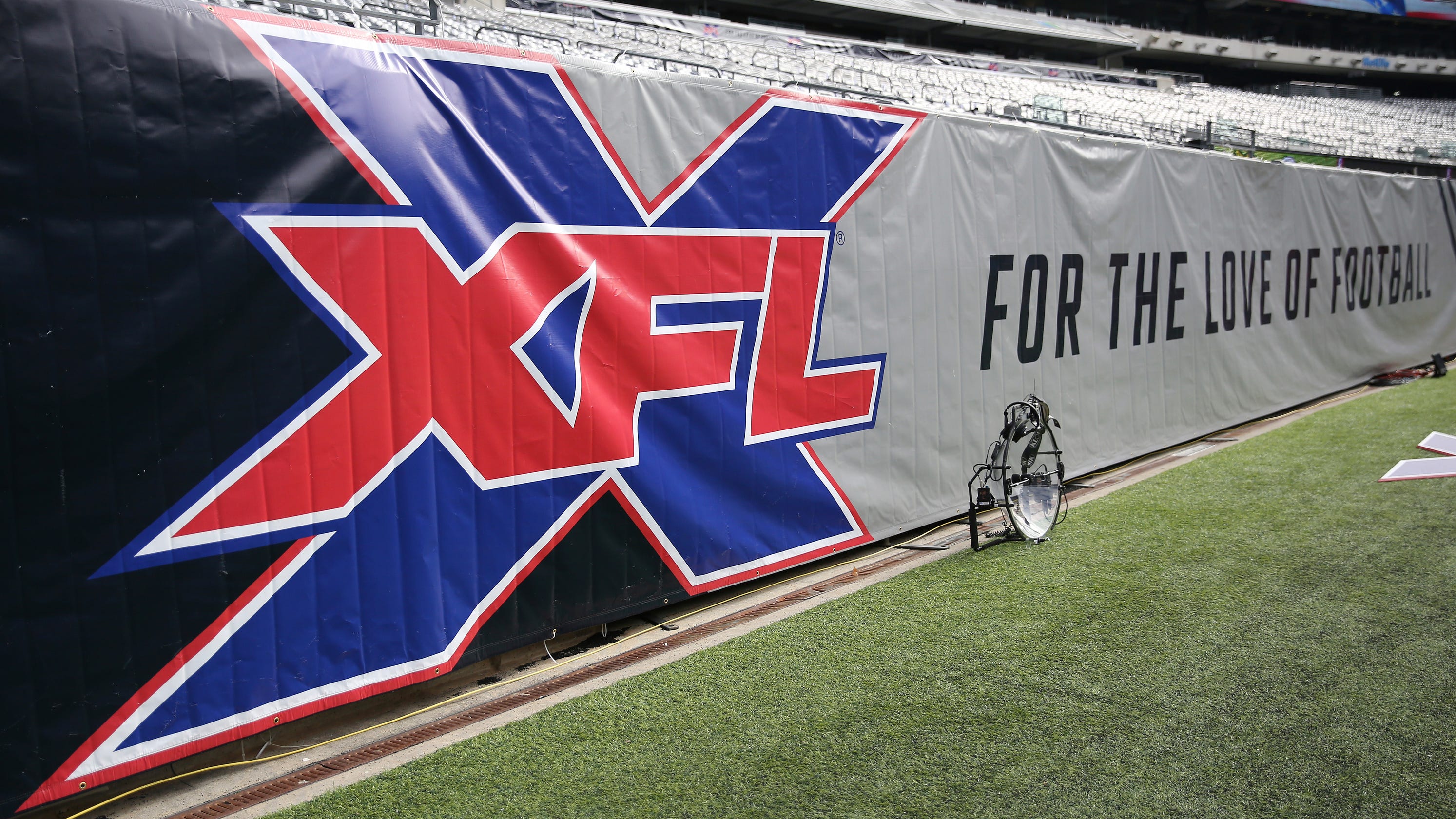 The XFL is making a comeback.

After its inaugural season was cut short by the coronavirus pandemic, the spring football league will resume play in 2022, co-owners Dany Garcia and Dwayne “The Rock” Johnson announced in a video posted on social media Thursday morning.

“Every XFL player, coach, city and fan is our top priority and we couldn’t be more excited to champion them in an electrifying 2022 season,” the pair said in a statement. “We are the new XFL — hungry, humble and no one will outwork us.”

Jeffrey Pollack, the XFL’s president and CEO, added that the league wants to be deliberate in its return. There previously had been speculation that it could attempt to resume play as early as next spring.

“The opportunity in front of us, with our new ownership, is simply too big to rush back,” Pollack said in a statement. “We want to do this properly with care and thought for everyone who loves football, especially our players, coaches, partners and fans.”

As owners, we’re proud to champion our XFL players, coaches, cities and fans into an electrifying 2022 season!

It’s an uphill battle – but we’re hungry, humble and no one will outwork us.

This will technically be the third iteration of the XFL, which was created by wrestling executive Vince McMahon in 2001 but lasted only one season in its initial form.

McMahon then revived the league more than a decade later as a complement to the NFL, with hopes that there would be enough football fandom in the United States to support both a spring and fall professional league.

With eight newly-branded teams and well-known football executive Oliver Luck running the operation, the XFL made its debut in February and saw glimpses of promising crowds and television ratings. Then, one month later, the spread of COVID-19 prompted the league to cancel the remainder of its season and lay off its entire staff.

A general view of the XFL logo on a sideline banner before an XFL football game between the Tampa Bay Vipers and the New York Guardians, on Feb. 9, 2020. (Photo: Steve Luciano, AP)

Its parent company, Alpha Entertainment, later filed for bankruptcy. And Luck has since sued McMahon for wrongful termination.

Amid the legal fallout, the XFL and its assets were put up for sale. A group including Johnson, business partner Dany Garcia and RedBird Capital Partners purchased the league’s parent company in August for roughly $15 million.