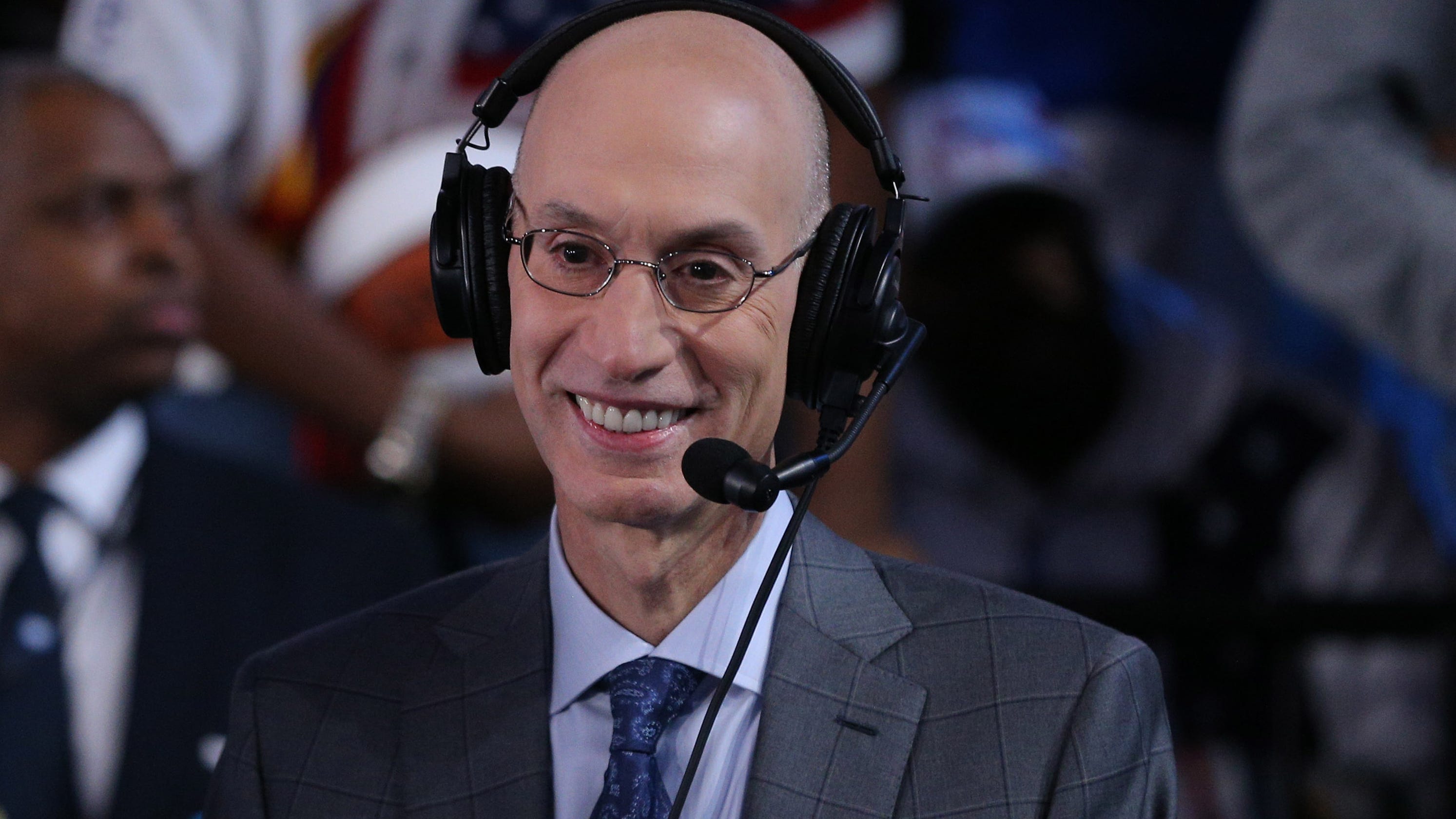 SportsPulse: NBA Commissioner Adam Silver responded to a question about the lack of Black head coaches in the league and if he’d consider implementing a ‘Rooney Rule’ for minority head coach candidates.

For a league that has spoken about the importance of erasing racial inequality, the NBA has moved in the wrong direction with its number of head coaches.

The league has four Black head coaches, a decrease from the 10 in place at the beginning of the 2018-19 season. The Clippers’ Doc Rivers, Indiana’s Nate McMillan and New Orleans’ Alvin Gentry are Black head coaches who lost their jobs after their seasons ended.

“We’re in discussions with all of those teams about making sure there’s a diverse slate of candidates,” NBA Commissioner Adam Silver said Wednesday in a press conference. “We’ve looked at what might be an equivalent to a Rooney type rule in the NBA, and I’m not sure it makes sense. I’m open-minded if there are other ways to address it.”

Dallas Mavericks coach Rick Carlisle, the president of the National Basketball Coaches Association (NBCA), said this summer the league has collaborated on putting together a database on every coach, which includes details about their beliefs, past roles, who they worked for and links to previous interviews.

Those in NBA circles have often talked about the need for aspiring coaches and front-office members to enthusiastically pursue entry-level jobs (video coordinator, scouting) and networking events so they can sharpen their skills, increase their exposure and improve their job-interviewing presentations. But they also have often stressed that team owners need to proactively get to know and pursue candidates outside of their familiar work and social circle.

“I don’t see a way to operate a league where the league office, the Commissioner is dictating to a team who they should or shouldn’t hire or who she should or shouldn’t fire, frankly,” Silver said. “That’s the other side of the coin. Having said that, I know we can do better.”

Six NBA teams have a chance to improve those numbers quickly.

The Clippers, Pacers, Pelicans, Houston Rockets, Philadelphia 76ers and Oklahoma City Thunder all have vacant head-coaching positions. ESPN has reported that the Sixers and Pelicans have expressed interest in hiring Rivers. The outlet has also tabbed Clippers assistant coach Tyronn Lue, who is Black, as a likely candidate to replace Rivers. Clippers assistant coach Sam Cassell, who is Black, has been considered a candidate for the Rockets’ head-coaching position, according to the Athletic.

“There is a certain natural ebb and flow to the hiring and firing, frankly, of coaches. But the number is too low right now,” Silver said. “Let’s talk again after we fill these six positions and see where we are because I know we can do better, and I think we will do better.”