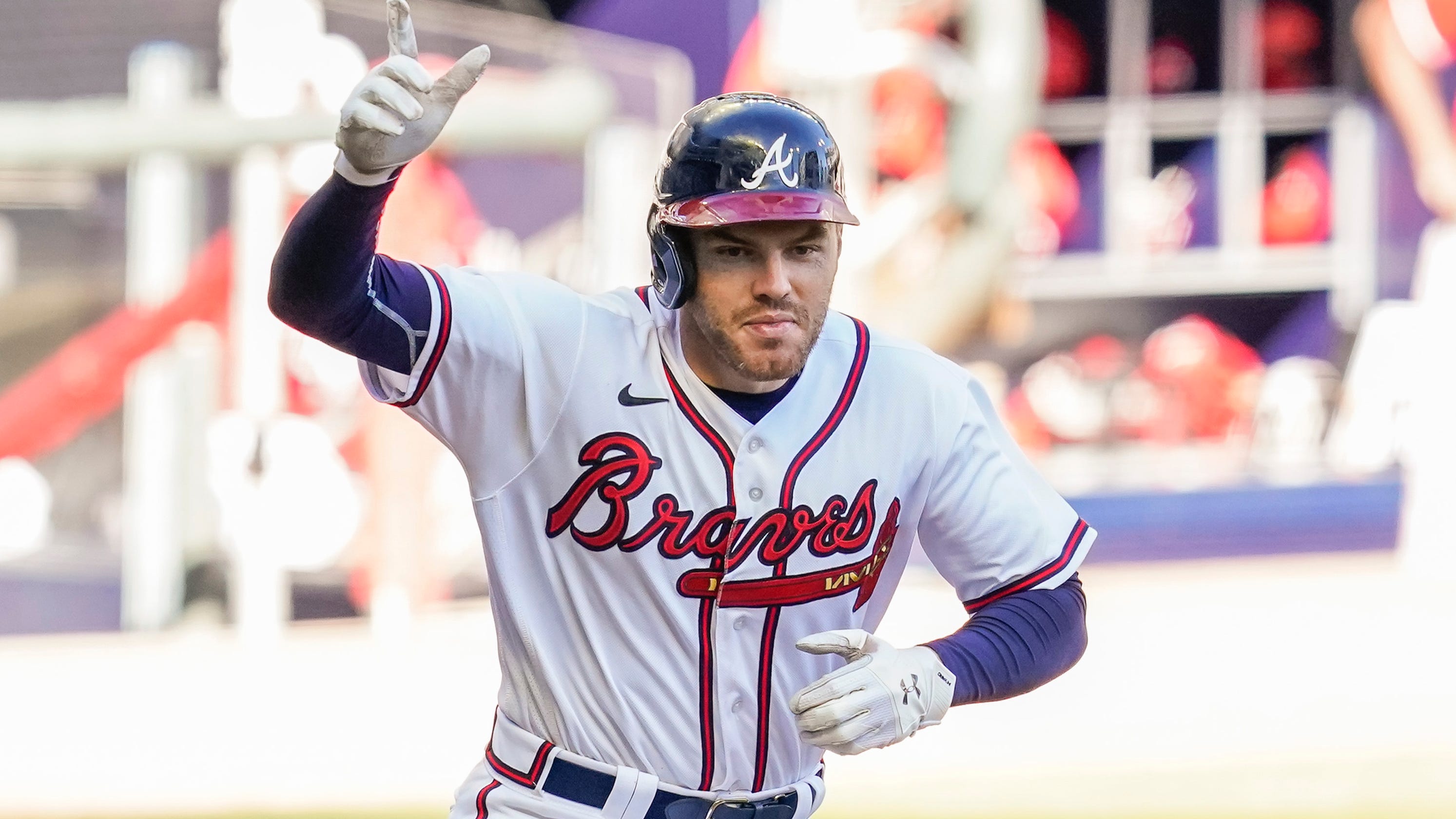 What we learned from eight-game bonanza

The most die-hard baseball fans stuck around until the final out, but those who didn’t could probably use a quick refresher on the most important things that transpired.

Our USA TODAY staffers have opened their notebooks to share their thoughts on each of the eight games on the wild card schedule – focusing on the game-changing (or potentially series-changing) moments.

So let’s look back at the winners and losers on what was a wild and wonderful Wednesday of baseball.

HOW IT WENT DOWN: Here’s what happened on wild Day 2 of MLB playoffs

Braves first baseman Freddie Freeman hit .341 with 13 homers and 53 RBI during the regular season, but no hit was bigger than his walk-off single in Game 1 of the wild card series vs. the Reds. (Photo: Dale Zanine, USA TODAY Sports)

Freddie Freeman’s arc over the last two-and-half months from a battle with COVID-19 to Game 1 walk-off hero deserves more recognition — and he might win NL MVP. Trevor Bauer and the Reds’ bullpen demonstrated why pitching is the strength of this Cincinnati team, but a memo to the lineup: it doesn’t matter when you strand 13 men on base and can’t score in 13 innings.

Carlos Correa has a message for the haters. “I know a lot of people are mad, I know a lot of people don’t want to see us here, but what are they going to say now?” said the Astros shortstop after they advanced to the ALDS. This, of course, is Correa clapping back at critics who wish Houston ill will for their sign-stealing scandal that led to the 2017 World Series title.

The Marlins have a future – and present – ace in Sandy Alcantara. Making his postseason debut Wednesday, the 25-year-old held the Cubs to three hits and one run in 6 2/3 innings, picking up the win as Miami scored five runs in the top of the seventh. Alcantara (acquired in the Marcell Ozuna trade) was an All-Star last season and looked primed for a breakout 2020, beating the Phillies on opening day – but contracted COVID-19 and missed more than a month. He came back with a 2.30 ERA in five September starts to help the Marlins reach the postseason and now has them one win away from the NLDS.

They are the No. 2 seed in the AL, but do the A’s have a crisis of confidence with their pitching?

What should have been a buoyant win to stave off elimination instead became a white-knuckle misadventure when manager Bob Melvin tabbed closer Liam Hendriks to pitch the final two innings after starter Chris Bassitt handed them a 5-0 lead. Hendriks couldn’t finish it, giving up three runs (one to Bassitt) and yielding to Jake Diekman with the tying runs on base in the ninth.

They hung on for a 5-3 win, yet could not say who’d they start in Thursday’s decisive Game 3. The choice appears to be between Mike Fiers and lefty Sean Manaea, but the White Sox are 15-0 against southpaws this year, including a Game 1 throttling of Jesus Luzardo. Meanwhile, Hendriks threw 49 pitches, putting his Game 3 availability in doubt.

The AL’s best team did not have trouble, as Blake Snell and Tyler Glasnow proved they belong in the conversation of “best one-two at the top of the rotation” this October. Also, Kevin Cash will have his seemingly never-ending parade of bullpen arms on four days rest to open the ALDS. A valuable experience for a Blue Jays team that should be back in the postseason soon.

Meet Dylan Carlson, the 21-year old Cardinals rookie outfielder who batted cleanup for just the second time in the big leagues. He didn’t disappoint, finishing with two hits (one double), two runs and two walks in his first career postseason game. Carlson played better in late September after being sent back to the alternate site.

The Yankees’ offense has come alive and they’re heading to the ALDS, but the team’s bullpen – a major asset in recent years – is a concern moving forward. Zack Britton struggled with control in Wednesday’s win, and it’s clear that right-hander Adam Ottavino, who had a 1.90 ERA in 2019 and a 5.89 this year, has lost the trust of manager Aaron Boone as he wasn’t used. And sure, Aroldis Chapman is among baseball’s elite closers – but do you really trust him in the postseason?

Julio Urias may get lost in the incredible depth on the Dodgers roster, but he could play a major role in their march to a possible championship. The left-hander tossed three shutout innings in relief of starter Walker Buehler, preserving an early lead and ultimately getting the win.

Urias, 24, is almost equally effective against right-handed batters as he is against lefties. But the reason he’s so valuable – especially if Buehler’s blister issues linger – is his ability to fill the role of a starter (which he did in 10 of his 11 appearances during the regular season) or be an effective reliever (as he did in 2018, posting a 2.49 ERA and four saves). His three innings of work in Game 1 bridged the gap to Blake Treinen and Kenley Jansen – who should still be available, if needed, for Game 2.