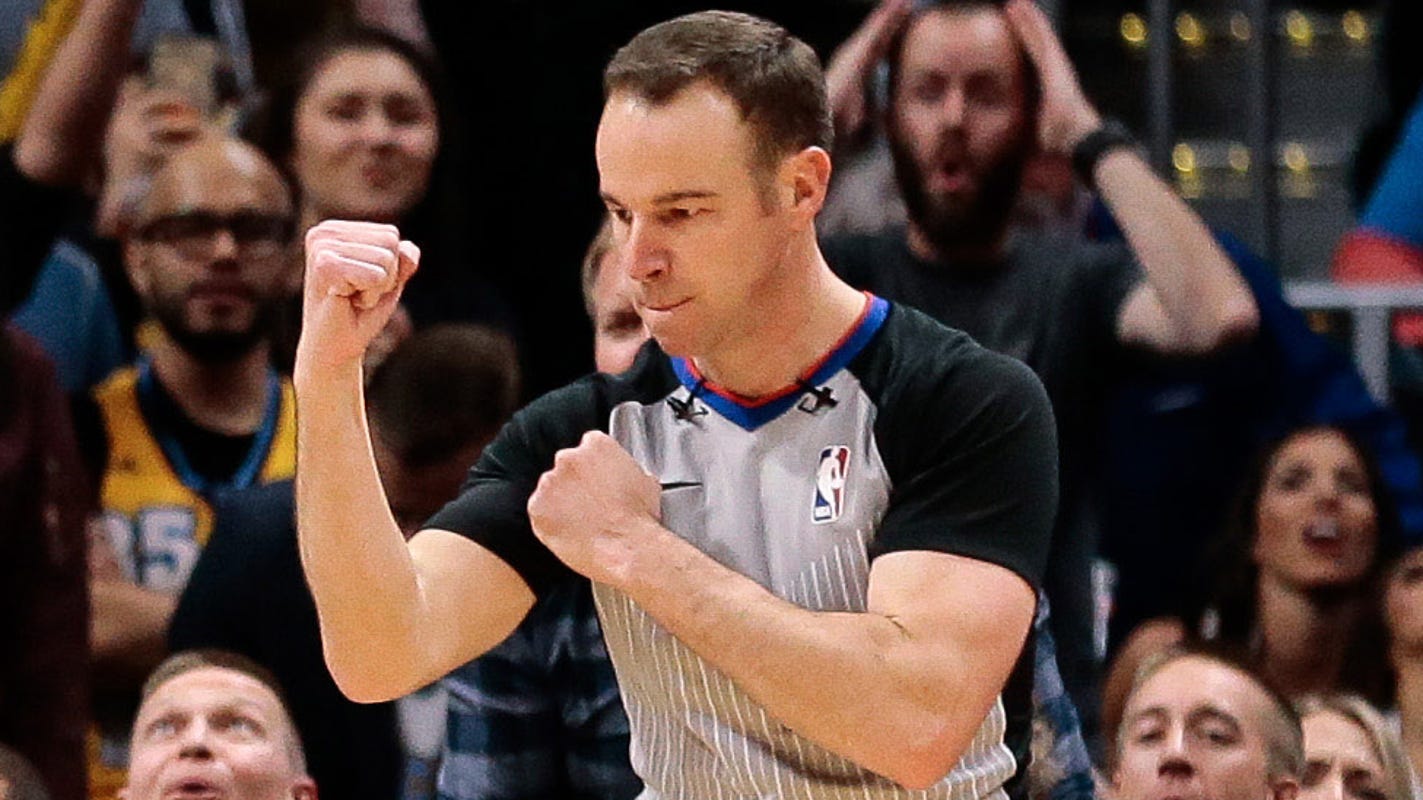 LAKE BUENA VISTA, Fla. – Josh Tiven obsessively checked email on his phone Monday morning. He wanted to see whether he would be an NBA Finals referee for the first time in his 10 seasons with the league.

Tiven has officiated dozens of playoff games but never a Finals game.

He was anxiously waiting for that email while doing laundry at Disney’s Coronado Springs Resort, and in the seconds between moving clothes from the washing machine to the dryer, he received a congratulatory text. Tiven was scooped on his own news.

He will officiate Wednesday’s Game 1 of the NBA Finals between the Miami Heat and Los Angeles Lakers.

“As far as this profession goes, it means everything to me,” Tiven said. “There’s very few heart-racing moments anymore. Once you’ve been doing this for awhile, nothing really makes your heart race again. This is an amazing moment.”

Of the 12 Finals referees, Tiven is one of three first-timers, along with Tony Brown and Pat Fraher. Scott Foster is reffing his 13th Finals, and Tony Brothers, James Capers and Marc Davis have been assigned their ninth Finals.

Referees are selected for the playoffs and ensuing rounds using analytics, input from teams and input from referee operations.

“To be chosen by the league to referee and uphold our standards at the best time of our year, which the Finals most certainly qualifies for, is quite an honor,” NBA vice president and head of referee development and training Monty McCutchen told USA TODAY Sports. “I so believe it in my core, the referees’ job is to serve the game, and that when you see people who produce all year long that service at such a high level, we want to reward that.”

McCutchen said he challenged referees at the beginning of the restart, knowing it would be a long three months away from family.

“If we embraced instead of endured, we would become closer as a group, we would build bridges within our group, within the league, and we would provide the game [of basketball] at its most needed moment,” he said. “In the process of meeting that moment, they’ve come to a better understanding of one another, a better understanding of everyone’s sacrifice and quite frankly, it’s been a very rewarding experience because they chose to embrace and not endure.”

When Tiven got the news, he thought about the sacrifice many families have made. He called his wife, who is home with their two daughters, and said, “This wouldn’t be happening if it wasn’t for you.”

He adjusted to bubble life just fine, comparing it to a buddies camp. Referees spend a lot of time together playing pickleball, walking the perimeter of the bubble, watching games each night and studying film. Tiven has watched big games he reffed earlier this season – Lakers-Clippers and Milwaukee-Toronto.

“I go to those games that were intense, and I’ve been watching those and getting a feel for how much of a groove or zone we get into as the season goes, and that you don’t even realize it until you get out of it and haven’t refereed for four months,” Tiven said. “You try to find that level of excellence we get to at that time of year.”

As for actually reffing games in the bubble, Tiven said that even during regular games before the pandemic, he would get so into his work that he wouldn’t even notice fans or his surroundings.

“When I get back to my hotel and watching the game again and I see that mass of humanity that’s watching, I say to myself, ‘That’s amazing, I never even thought about it. It’s just like they weren’t even there,’ ” Tiven said.

“In essence, coming in here, it’s not that big of an adjustment for me, because when you’re working the game and so locked in, I don’t even think about the crowd.”