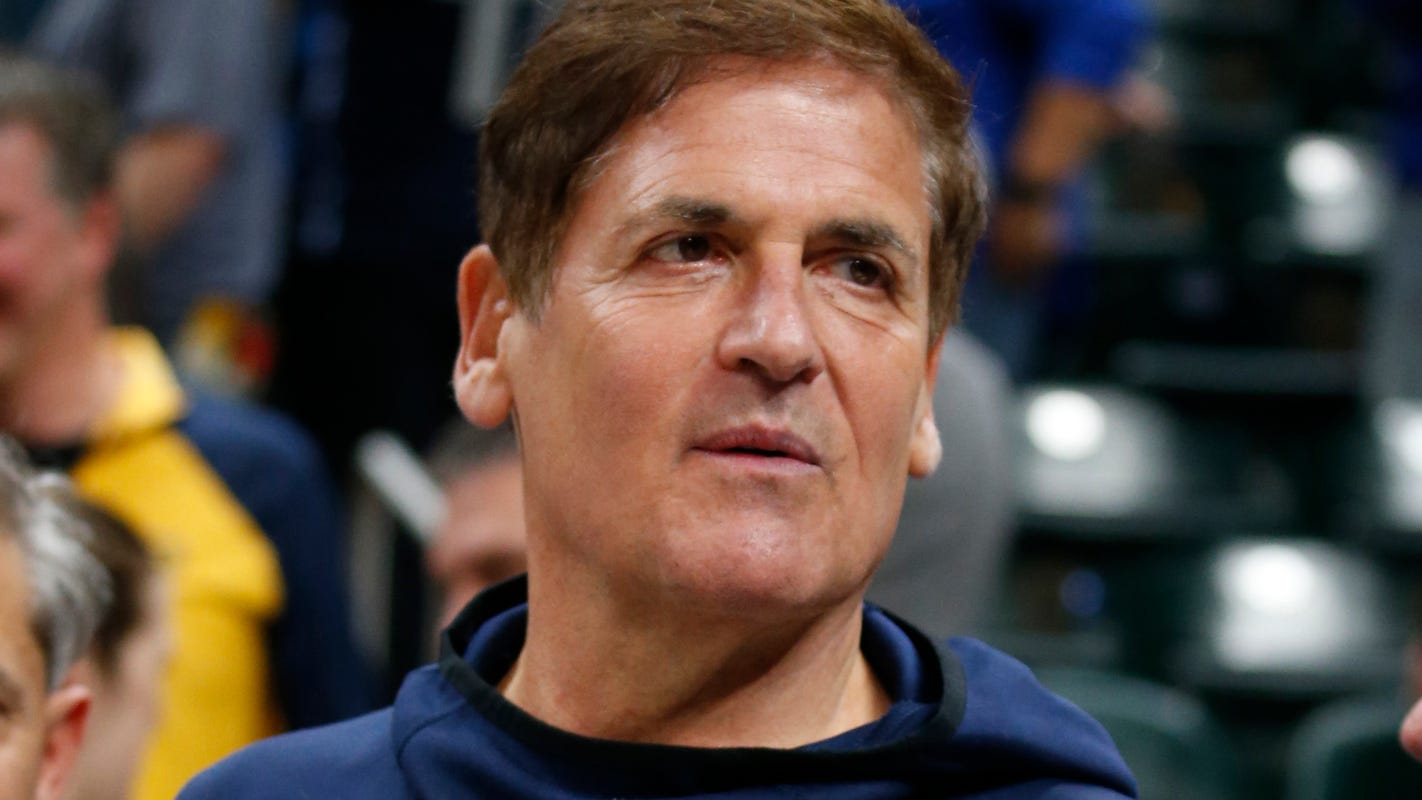 Speaking on the “Just B with Bethenny Frankel” podcast set to air Wednesday, Cuban also called Trump an “idiot” for how he’s run the country as president.

“Look, personally I don’t have a problem with the guy,” Cuban said. “Now professionally as the president, I think he’s an idiot. You know, I never thought he was smart in talking to him.”

Cuban said he didn’t think Trump planned on winning the election in 2016 and became president by “accident.”

“He said to me one time, ‘I don’t know if I’m going to win, but you should run for president some day,'” Cuban said. “He actually was the first person to ever tell me to run for president. But I just didn’t get the sense that he thought he would win. I heard from people close to him he didn’t think he would win either.”

Cuban considered running for president in 2020. He said in June he commissioned a pollster to gauge his prospects as an independent candidate but decided not to pursue it further after seeing how he’d match up in a race with Trump and former Vice President Joe Biden.

On the podcast, Cuban explained why some people would vote for Trump.

“One of my friends in Texas explained it to me best when I said, ‘Look, I know this guy, he’s not smart. He only cares about himself. He’s going to put himself ahead of the country, which effectively is what he’s done. I said, ‘Why are you voting for him?’

“I don’t think (Trump) created a movement. I think he found a movement and rode it.”

Cuban said he’s known Trump for more than two decades as an entrepreneur and business man, and noted how the two had a falling out.

“When he first started to run, I said Donald Trump is the best thing to happen to politics because he speaks his mind. Basically he doesn’t give a (expletive). He’s not a politician. I had no inkling that he might win,” Cuban recalled. “And so we would talk all the time after I said that, because I was supporting him. Because again, I didn’t think he would win. And then as I started talking to him more about things, I asked him questions about real estate and he didn’t really understand the financial side of real estate. … It was just clear he wasn’t somebody who learned about anything. That’s where we kind of had our falling out.”