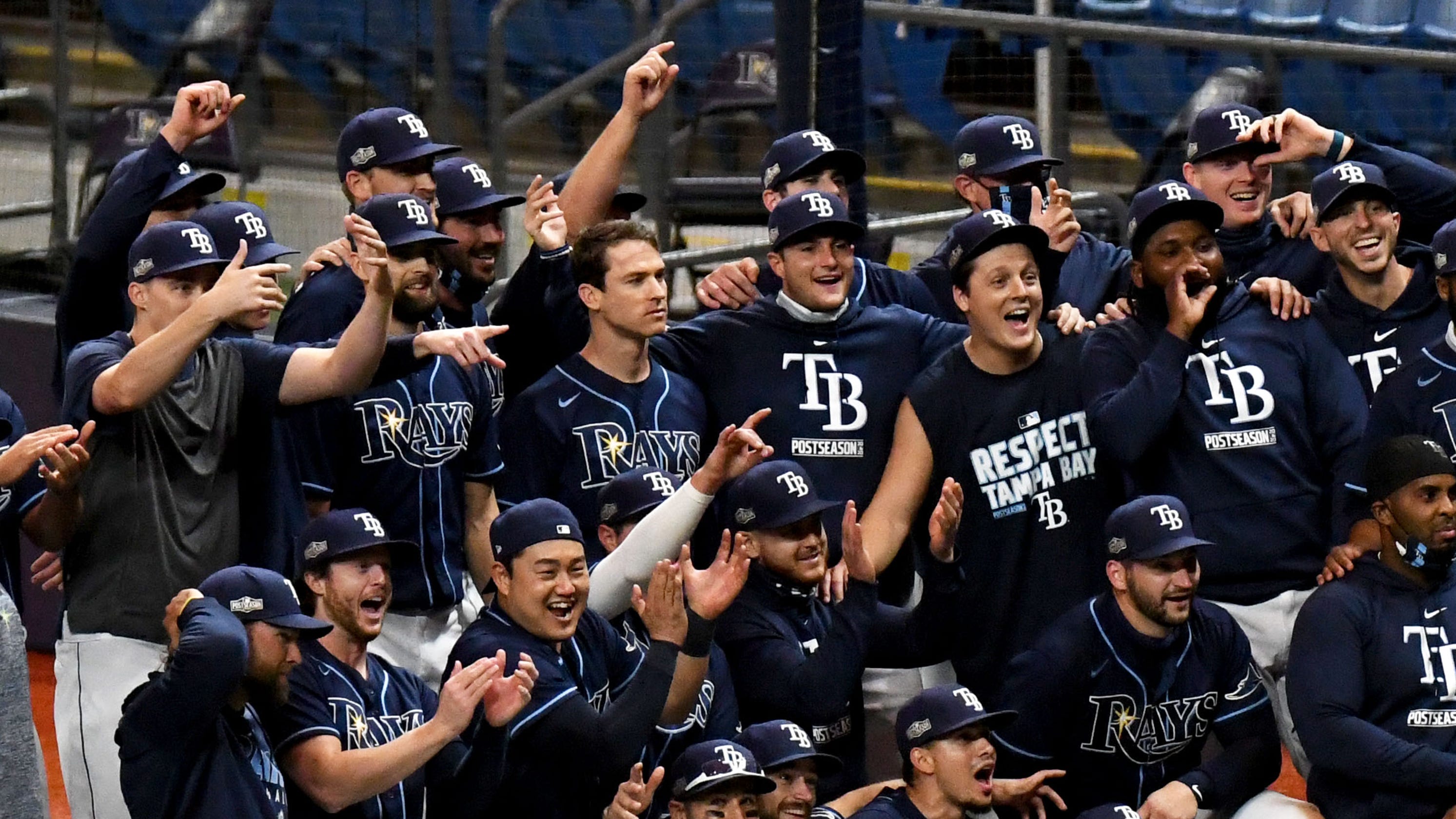 Is Tampa Bay AL team to beat in MLB playoffs?

For the second consecutive year, the Tampa Bay Rays have advanced to the American League Division Series. And this time, they may be better-equipped to survive Gerrit Cole – or any foe in their way.

The Rays made quick work of the Toronto Blue Jays in the AL wild-card round, vanquishing the No. 8 seed with an 8-2 victory Wednesday night, draining any drama out of the best-of-three series.

Now, a team that has won 62% of its games over the past three seasons is well-positioned to make the franchise’s deepest run in the postseason since winning the 2008 AL pennant.

Facing the Yankees, who swept the Indians, it will be another ALDS date with Cole, who beat them in Games 2 and 5 in 2019, losses that stuck with these Rays for the better part of 12 months. Cole was an Astro then, but a Yankee now, after receiving a $324 million contract last winter.

Why should this year be different? Well, here are three things we learned in their two-game conquest of Toronto:

The depth is real

Rays GM Erik Neander is never done tinkering with his squad, and that was true even after 2019’s 96-win campaign. And so last winter he made a few curious swaps, including a pair with San Diego that netted toolsy but offensively erratic outfielders Manuel Margot and Hunter Renfroe.

Naturally, Games 1 and 2 were blown open by a two-run home run by Margot and a grand slam from Renfro, respectively.

That’s not all, though. Randy Arozarena was imported from St. Louis and, like Renfroe and Margot, placed into a part-time outfield role. In this wild-card series, he had four hits in eight at-bats, including a pair of Game 2 doubles.

Yandy Diaz and Ji-Man Choi both returned from late-season injuries to appear in this series, creating a peak health, peak production scenario for the ALDS.

It was no trivial matter that Pete Fairbanks closed out Game 1 with a save, becoming the 13th Rays pitcher to save a game this season; the club’s 12 regular season savers tied a major league record.

Nick Anderson led them with six saves, but manager Kevin Cash did not hesitate to summon him in the seventh inning of Game 1, the Rays nursing a 1-0 lead. He carried them into the eighth, giving up a run then, but only after Margot’s homer made it a 3-0 game.

For many teams, mixing and matching is a matter of minimizing deficiencies. For the Rays, it’s more often about maximizing strengths.

Lined up and ready

Blake Snell was kicking himself for only getting through 5 2/3 innings in Game 1; completing six seems like a hump he can’t get over and a long way from, as he puts it, “bringing sexy back” by throwing a complete game.

Not to worry. Snell and Game 2 starter Tyler Glasnow both were plenty sharp, Glasnow punching out eight Blue Jays over six innings and Snell holding them to one hit and no runs in his outing. Meanwhile, playoff vet Charlie Morton stayed in the stable for this round, perhaps giving him a chance to benefit from a bullpen session over these four days off as he builds back from an injured list stint due to shoulder inflammation.

Regardless, the Rays are headed to San Diego and the ALDS. And the vital signs couldn’t be much better.