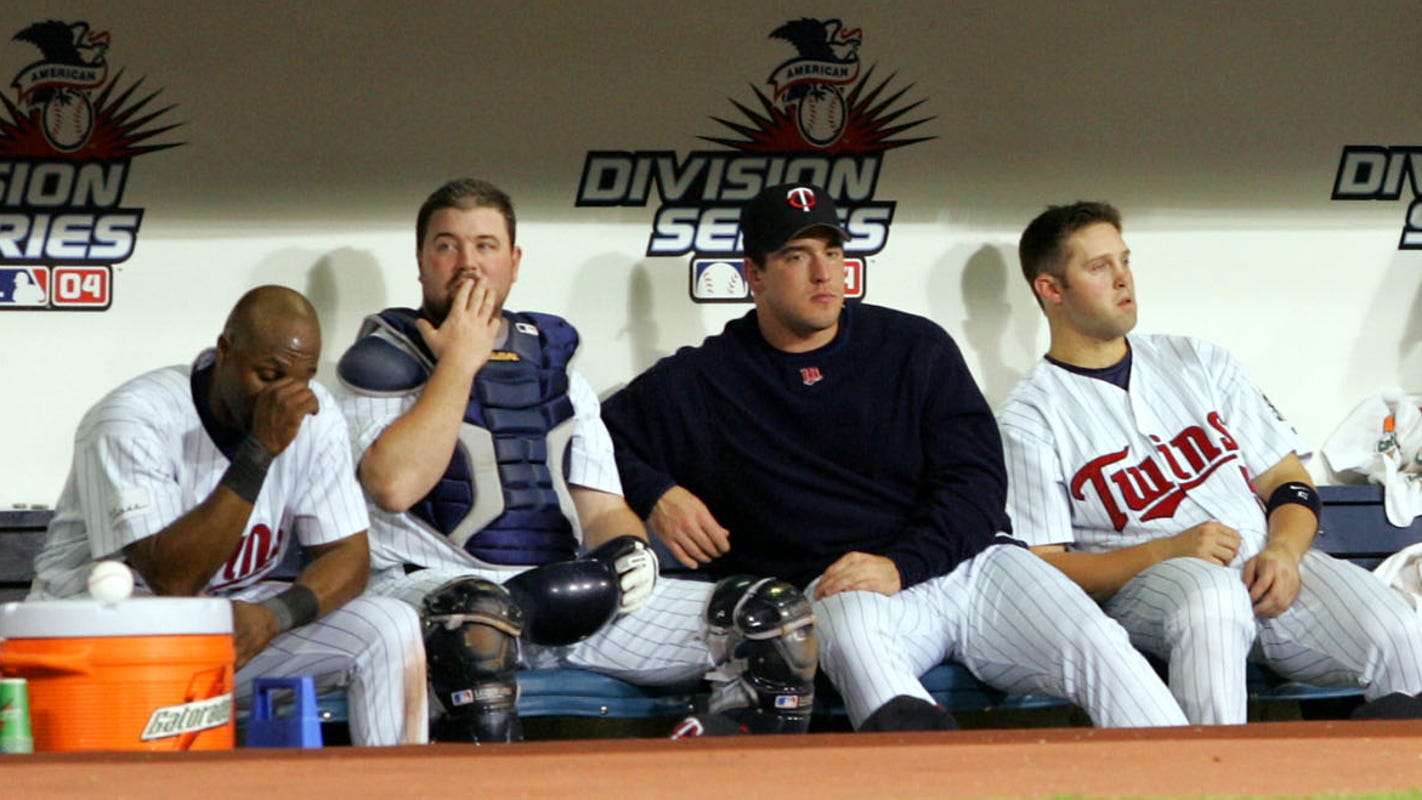 The Minnesota Twins had the majors’ best home record (24-7) during the 2020 regular season. The Houston Astros had one of the majors’ worst road records (9-23).

It’s certainly not an impossible task for the Twins to bounce back and take two in a row from the Astros to move to the next round of the playoffs. The odds are in their favor, even … but history certainly isn’t.

The Twins have lost their last 17 playoff games.

The latest, Tuesday’s 4-1 defeat by the Astros, broke a tie with the Chicago Blackhawks for the longest postseason losing streak in any of the four major North American professional sports.

The last time the Twins won a postseason game came on Oct. 5, 2004 — when Johan Santana, Juan Rincon and Joe Nathan combined to shut out the New York Yankees in Game 1 of the AL Division Series. The Yankees, however, came back to win the next three in a row. And the losing streak was born.

So just how long has it been since the Twins’ last postseason win?

— The No. 1 song on Billboard’s Hot 100 chart was “Goodies” by Ciara featuring Petey Pablo. Other chart toppers: “She Will Be Loved” by Maroon 5 (Mainstream Top 40), “Days Go By” by Keith Urban (Country) and “American Idiot” by Green Day (Alternative).

–The top-grossing movie in the United States was the animated film “Shark Tale,” featuring the voices of Will Smith, Robert De Niro, Renee Zellweger, Angelina Jolie and Jack Black.

–The Nationals weren’t in Washington yet. They had just wrapped up their last season as the Montreal Expos.

–On Oct. 5, 2004, seven-time NBA All-Star Scottie Pippen announced his retirement from the NBA and the Chicago Bulls at the age of 39.

–And finally, comedian Rodney Dangerfield — famous for his catchphrase, “I don’t get no respect” — died at the age of 82.

With their losing streak at 17, the Twins may share a similar lack of respect from the baseball community. But unlike Dangerfield’s persona, they still have a glimmer of hope that after all that losing, there’s a possibility things could be different today.