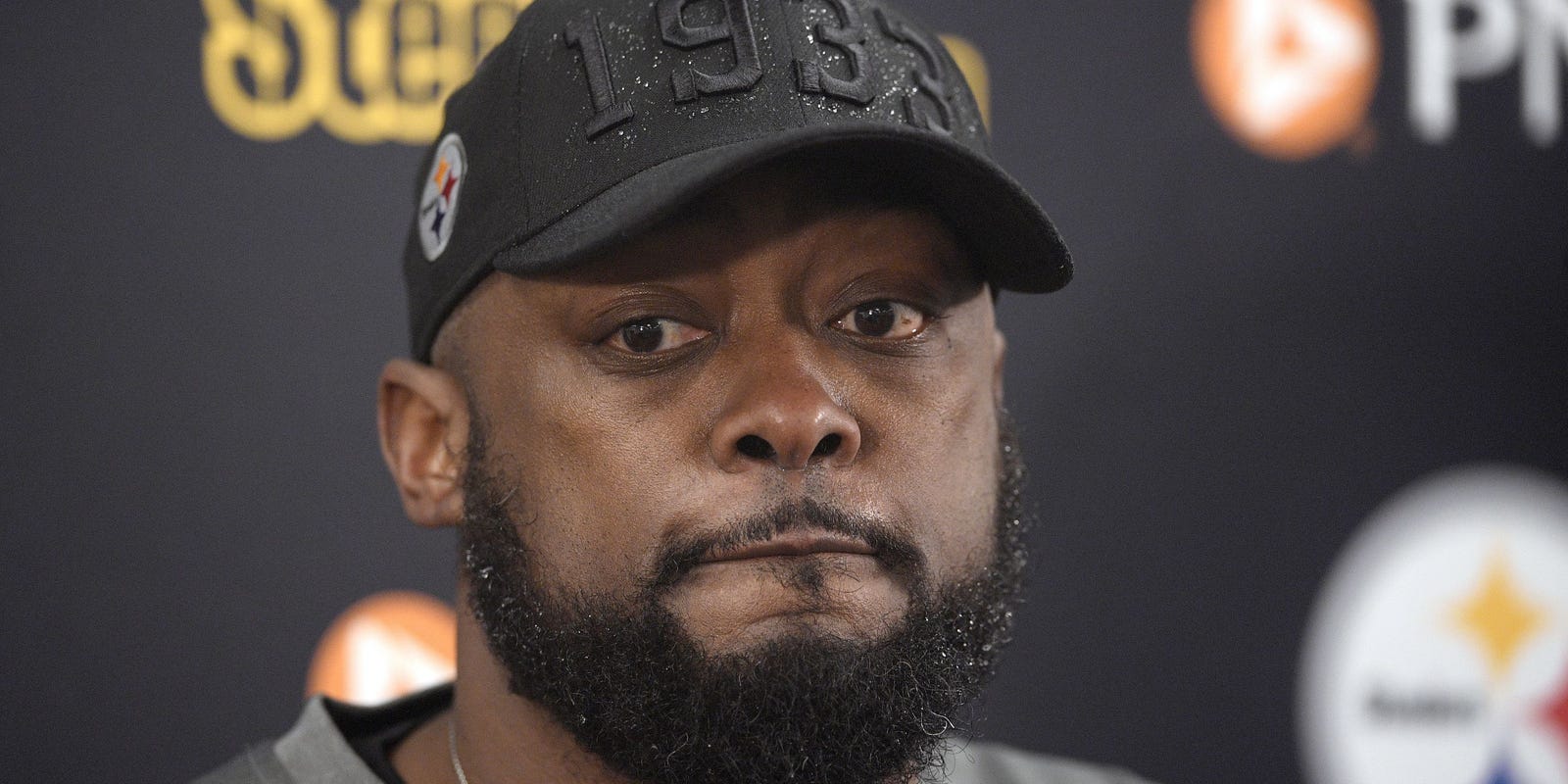 NASHVILLE — Mike Tomlin is proceeding as if everything is normal.

But Tomlin said his team is going to control what it can.

“We don’t have a lot of definitive answers,” the Pittsburgh coach said during a news conference Tuesday evening. “We’ve been given a mandate to prepare as if the game is going to be played and played on time, and so that is our mentality. We’ve gone about (Tuesday’s) business from a game-planning standpoint with that mentality, and we intend to push into tomorrow with a normal-scheduled Wednesday and our slate of work for Wednesday.

“We’ve been given a mandate to prepare as if the game is going to be played and played on time,” Steelers head coach Mike Tomlin says. (Photo: The Associated Press)

Tomlin said he wasn’t concerned about traveling to face a team that has had positive coronavirus tests.

“No, we’re going to trust the medical experts,” Tomlin said. “If they deem it safe for us to proceed, then we’re going to go down there with the intentions of playing and playing to win.”

ESPN reported one of the NFL’s contingency plans includes moving the game to Monday night to facilitate additional testing and contact tracing.

There also has been speculation about potentially making Week 4 a bye week for the Titans and having them play the Steelers in Week 7. Pittsburgh is scheduled to visit the Ravens that week, but both teams have a bye in Week 8, meaning their Week 7 game could be moved back.

“I’m sure they (the NFL) are pondering the possibilities as they gather information relative to the current circumstances,” Tomlin said. “I haven’t been a part of those discussions. We’re singularly focused on preparing to play. That’s the element of the equation that we can control as we sit here today.”

Similarly, Tomlin said he hasn’t spent time putting himself in Mike Vrabel’s shoes. The Titans won’t be able to practice in-person until Saturday as the Tennessee team facility has been closed and all in-person activities have been suspended.

“I haven’t spent a lot of time thinking about that,” Tomlin said. “I’ve got my own set of challenges. Trying to prepare our group to tackle (Derrick) Henry and so forth.”