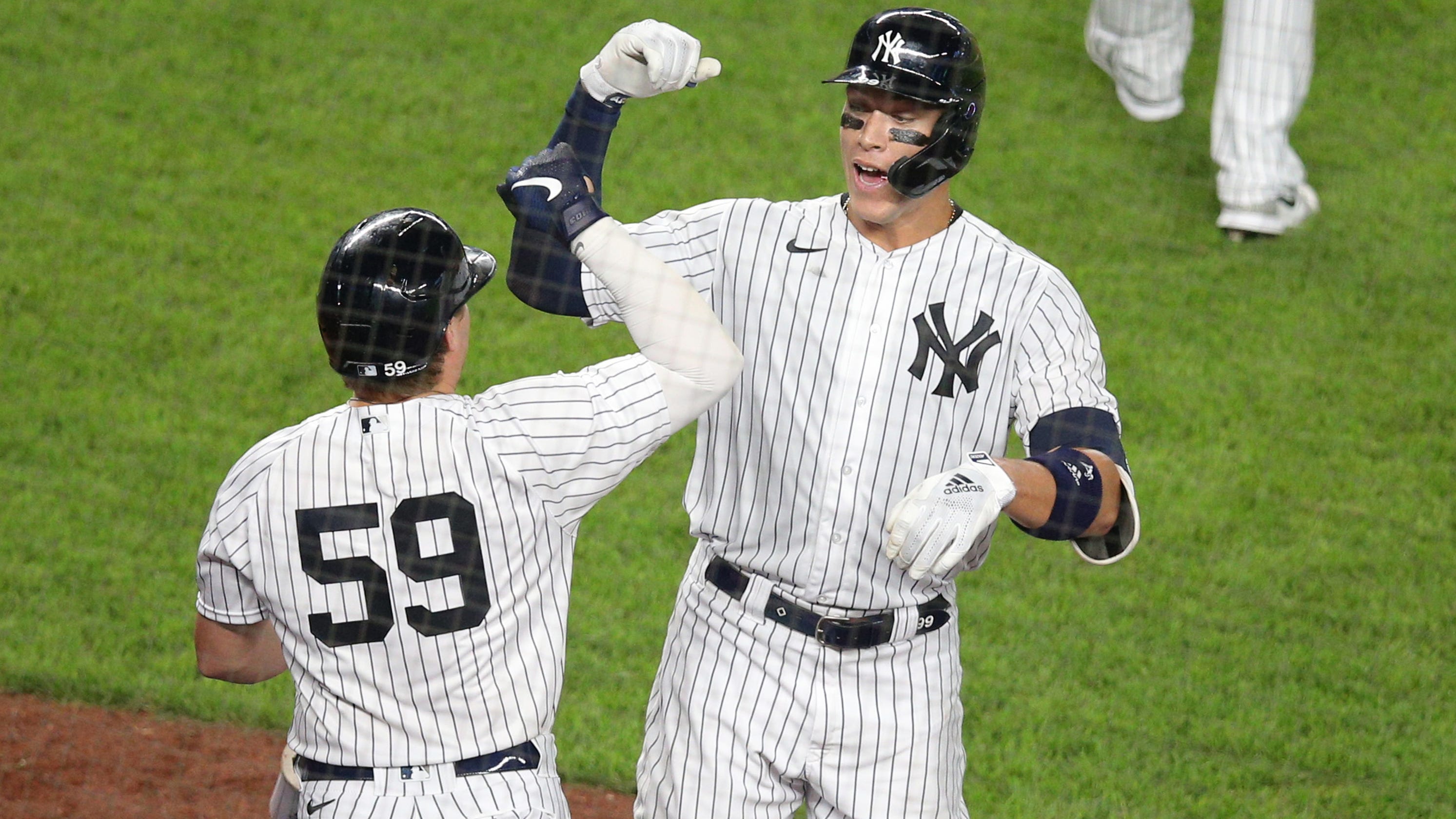 In this strange campaign, it’s only fitting that the New York Yankees and Cleveland Indians meet in the best-of-three American League Wild Card Series given the ups and downs that each team endured over 60 games.

The Yankees started the year hot, winning 16 of 22, but lost 15 of their next 20. They followed that stretch with a 10-game winning streak – before finishing the season with just two wins out of their last eight.

Meanwhile, the Indians chose to trade Mike Clevinger and sideline Zach Plesac for nearly a month after the pair broke COVID-19 protocols, all while ace Shane Bieber put together a season that will likely result in a unanimous Cy Young Award.

Ultimately each team finished runner-up in their division – but fancy themselves better than their respective seeds may indicate heading into the series at Progressive Field in Cleveland.

Cleveland’s 1-2-3 punch: The Indians will throw Bieber, Carrasco and Plesac in the three-game set, a trifecta that had a combined 2.24 ERA in 200 ⅔ innings in the regular season. Carrasco is the only one of the bunch with postseason experience.

Yankees’ success vs. righties: New York led the AL with an .811 OPS against right-handed pitching, maybe the only bright spot in having to go up against Cleveland’s all-righty big three. First baseman Luke Voit, who led the majors with 22 homers, hit .291 against right-handers compared to .213 against lefties.

Indians’ offensive struggles: Cleveland ranked 24th in baseball in runs and its outfielders in particular had a rough season, last in the AL with a .571 OPS. Timely hitting was also an issue: their .240 average with runners in scoring position was 26th in the majors. Facing Cole in Game 1, the Indians are going to have a tough time getting into a rhythm at the plate