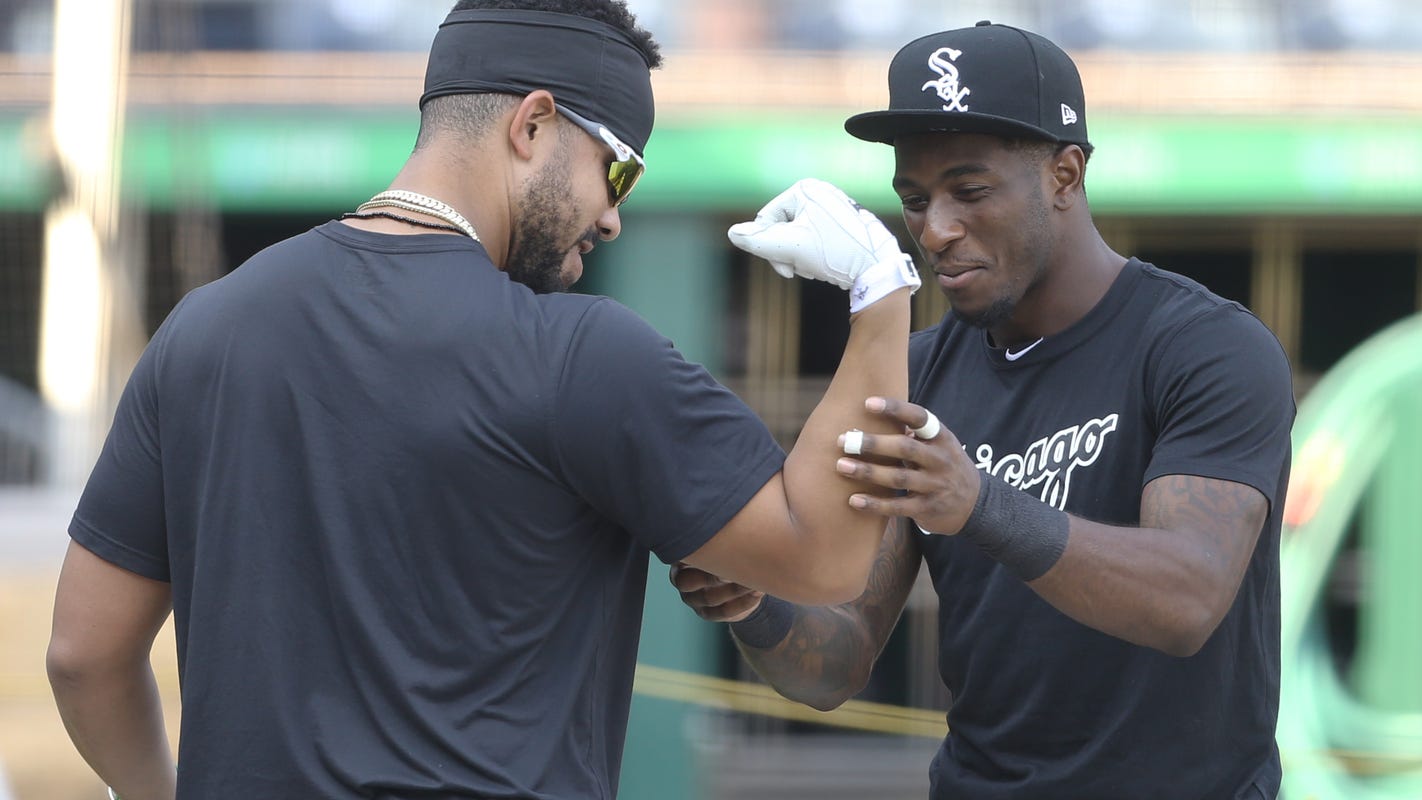 Jeff Samardzija’s impact on the Chicago White Sox was minimal. In his one season on the South Side, he led the American League in hits given up and earned runs, winning 11 games for an 86-loss team before joining the San Francisco Giants as a free agent.

Yet, no player may have as much impact on this week’s wild-card series pitting the White Sox and the Athletics in Oakland.

The December 2014 trade that sent Samardzija to the White Sox and accelerated an Oakland tear-down will be central to the best-of-three AL wild-card series that commences Tuesday at the Coliseum.

The A’s best pitcher of late and their Game 2 starter, Chris Bassitt, came over in that deal, as did Marcus Semien, a 2019 MVP finalist who is about to become a rich man in free agency. They’ll face a White Sox team whose own rebuilding did not commence until years later – and arrived well ahead of schedule in this shortened season.

A closer look at the best-of-three series:

Deep but playable?: This series may come down to Oakland’s ability to suppress the long ball. The White Sox led the AL in home runs, with 96, and had five players hit at least 10 – roughly the equivalent of a 30-homer quintet in a full season. Meanwhile, A’s pitchers gave up 69 homers – third-fewest in the AL – and the Coliseum was the majors’ toughest on home run hitters, according to ESPN’s park factors. Home runs accounted for 51.6% of the White Sox’s runs, compared to the MLB average of 47.4%.

Reheated corner: The A’s will be without their best player, third baseman Matt Chapman, who underwent surgery on his right hip. But while they’ll miss his elite defense and power, the hot corner will not be a liability thanks to some late-season developments. The A’s claimed Jake Lamb off waivers from Arizona, and he has posted an .882 OPS, with three home runs in 13 games. Meanwhile, Chad Pinder returned from a hamstring strain in the season finale. Neither are Chapman-level replacements, but both make for a decent platoon that can do damage against Giolito or Keuchel.

Nick to click?: While strikeouts are acceptable in bunches across a 162-game season, the postseason passel of power arms puts a premium on putting the ball in play. With that in mind, keep an eye on White Sox rookie second baseman Nick Madrigal. He debuted on July 31 and posted a. 376 on-base percentage, while striking out just seven times in 103 at-bats. Seems to have the makings of a postseason pest.