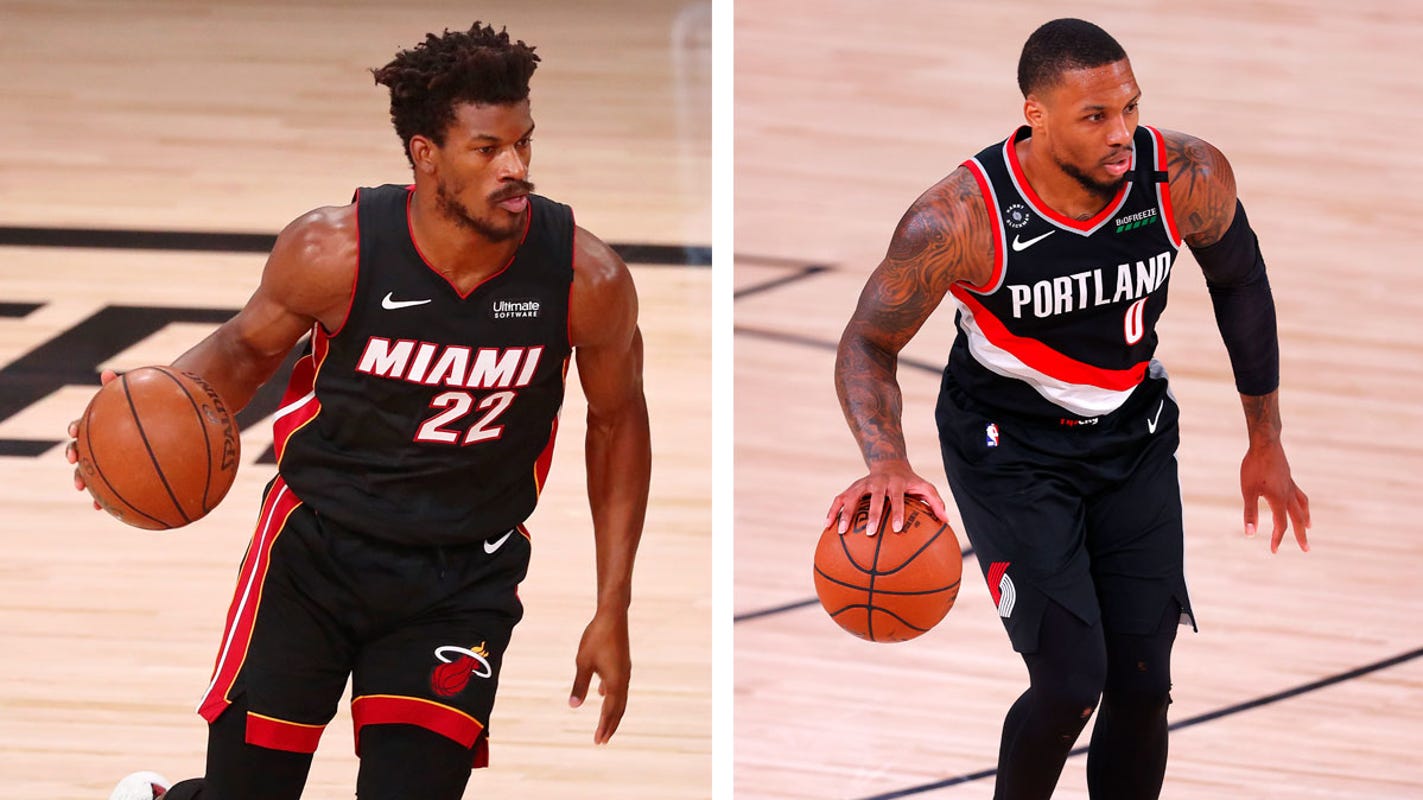 Many, if not most of us, begin our day with a cup of joe and turn to our favorite hot beverage for an afternoon boost. And we don’t even need the excuse of National Coffee Day — and yes, that is Tuesday.

Athletes, especially professionals, are a different breed, though, cognizant of everything they put in their bodies, whether as a personal choice or mandated by officials. In fact, for two decades, between 1984 and 2004, the World Anti-Doping Agency (WADA) banned high concentrations of caffeine from all Olympic events, making it risky to consume coffee in any style or amount, whether it was a tiny cup of espresso or a triple-shot latte or just a basic brew (cream and sugar optional).

Thankfully, for Olympians and other sports figures, those banned days are in the rearview mirror (though caffeine remains on the WADA monitoring list), and that might be particularly good news for a specific group of high-profile athletes — professional basketball players.  Yes, it seems some NBA players have become coffee connoisseurs.

Coffee’s connection to the NBA is not entirely new. After all, a coffee magnate, former Starbucks chairman and CEO Howard Schultz, owned the Seattle SuperSonics. And while Seattle has remained the coffee capital of the nation, the NBA love affair with the caffeinated brew migrated south and east.

First to Los Angeles, where in 2013 the Lakers’ then-head strength and conditioning coach Tim DiFrancesco began bringing a French press, a thermal carafe and ground coffee on the road. His brewing skills soon caught on with center Chris Kaman and point guard Steve Blake, who took their appreciation for a well-brewed cup of coffee back north to Portland when the pair joined the Trail Blazers in 2014.

The Blazers then morphed into the ultimate coffee connoisseurs, where concocting the ideal brew has become a game-day ritual the staff has perfected for five seasons, and where franchise star Damian Lillard, who was never a coffee drinker, became a fan, crediting coffee for making him feel sharp and focused.

But the NBA may now have a new poster child for coffee coolness — Jimmy Butler, a man who can not only craft a delicious hot beverage but take an underdog squad to the NBA Finals.

Coffee in the NBA bubble is standard — either from large industrial-sized dispensers or in-room Keurig-brewed coffee. Butler, the Miami Heat All-Star, needed a better coffee fix, so he started making his own with a French press and pour-over brews.

“Forty dollars for you!” Butler hollered.

So apparently Jimmy Butler wasn’t kidding about the up-charge for the use of his French Press at Disney. (From Meyers Leonard’s Twitter): pic.twitter.com/1s1em6flRG

Who makes the better cup of joe? “He does,” Heat point guard Goran Dragic said, pointing to Butler.

Said Butler: “Goran only drinks cappuccinos, and my coffee is better.”

The real competition for best brew will come when the Heat next face the Blazers — either in Miami, Portland or another version of the bubble — next season.