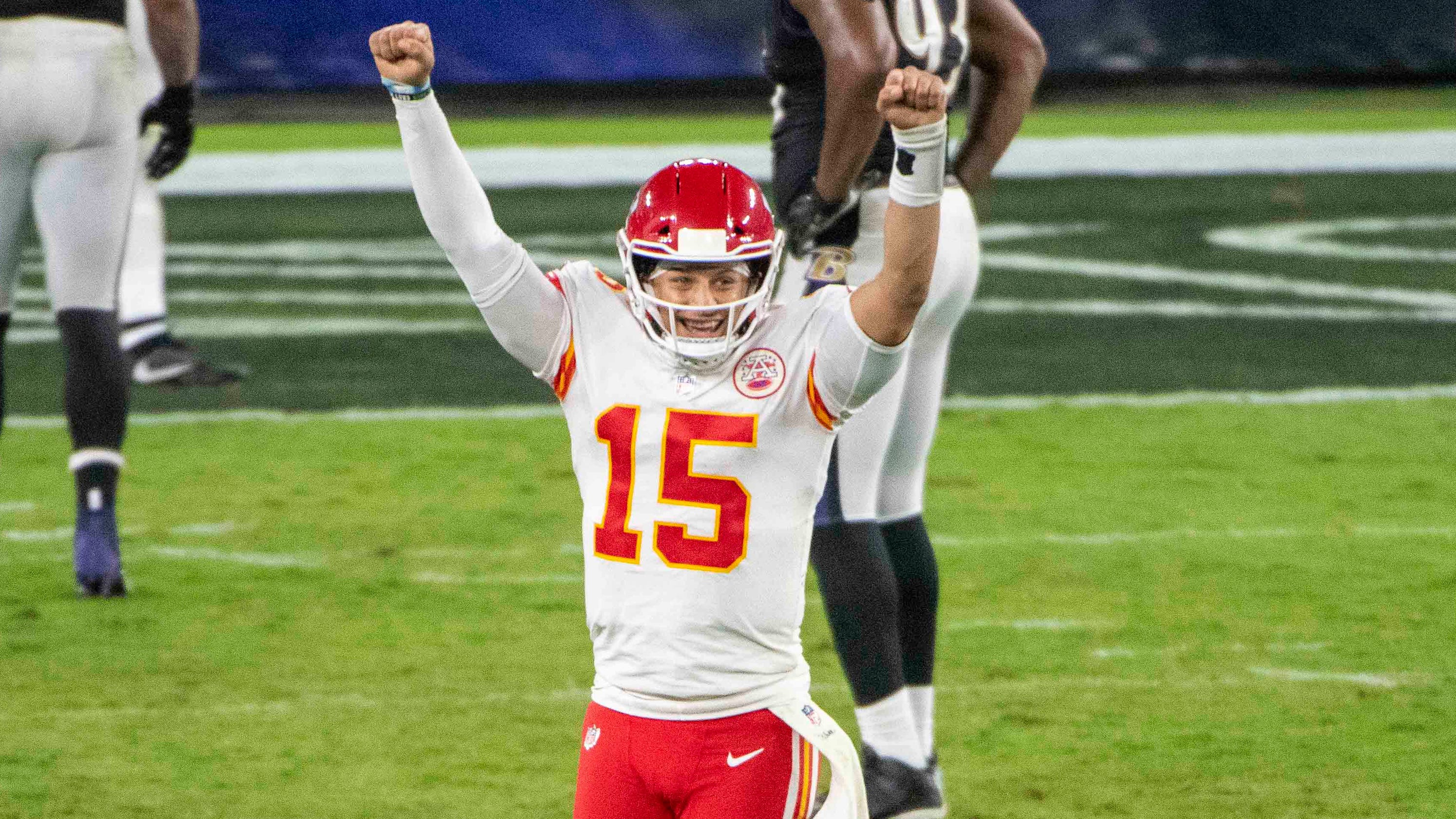 BALTIMORE — A matchup between two of the NFL’s most electrifying young quarterbacks failed to live up to the hype Monday night.

That’s because Patrick Mahomes is just so talented, because coach Andy Reid and offensive coordinator Eric Bieniemy’s bag of tricks is just so expansive, and because the ease with which the Kansas City Chiefs scored, coupled with an aggressive defensive backing, proved far too overwhelming for Lamar Jackson and the Baltimore Ravens.

The defending Super Bowl champs largely had their way with the team that owned the best record in the 2019 regular season, rolling to a 34-20 victory at M&T Bank Stadium.

QUARTERBACK STRUGGLES: From Carson Wentz to Sam Darnold, whose woes are most worrisome? 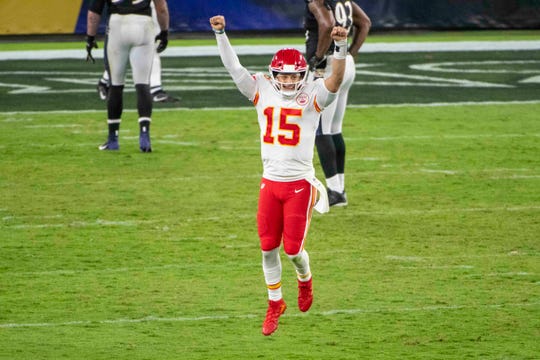 It all looked so promising for Baltimore in the opening minutes of play. Jackson ripped off a 30-yard run — his longest of the season — and his offense churned out another 30 rushing yards on five more carries to reach the red zone. But their attack fizzled as a third-and-goal pass was stopped for no gain and the Ravens had to settle for a field goal.

Then came Mahomes and the Chiefs. He capped a six-play, 75-yard scoring drive by showing off his own scrambling skills with a 3-yard touchdown run. A short time later, he capped a 68-yard scoring drive with a 5-yard touchdown pass on a dizzying display of wizardry in which he sucked a defender to him and then whipped an underhand toss to fullback Anthony Sherman. Mahomes later delivered touchdown passes of 20 and 49 yards and went into halftime boasting a 27-10 lead.

A glimmer of hope presented itself for the Ravens in the third quarter. A Clyde Edwards-Helaire fumble on Kansas City’s first possession and mid-field turnover on downs resulted in a 10-point surge that included a 42-yard field goal and 5-yard touchdown pass from Jackson to tight end Nick Boyle seconds into the fourth quarter, cutting the lead to 27-20.

But Mahomes and Co. went back to work with a time-consuming, run-heavy possession that ended with a 2-yard toss to offensive tackle Eric Fisher to restore the lead to 14.

BIG-GUY TD BECAUSE WHY NOT

A Chiefs defensive stand that featured back-to-back sacks on Jackson and an incompletion on fourth-and-24 from the Kansas City 31 snuffed out the Ravens’ bleak hopes of a comeback, and from there, the visitors ran out the clock.