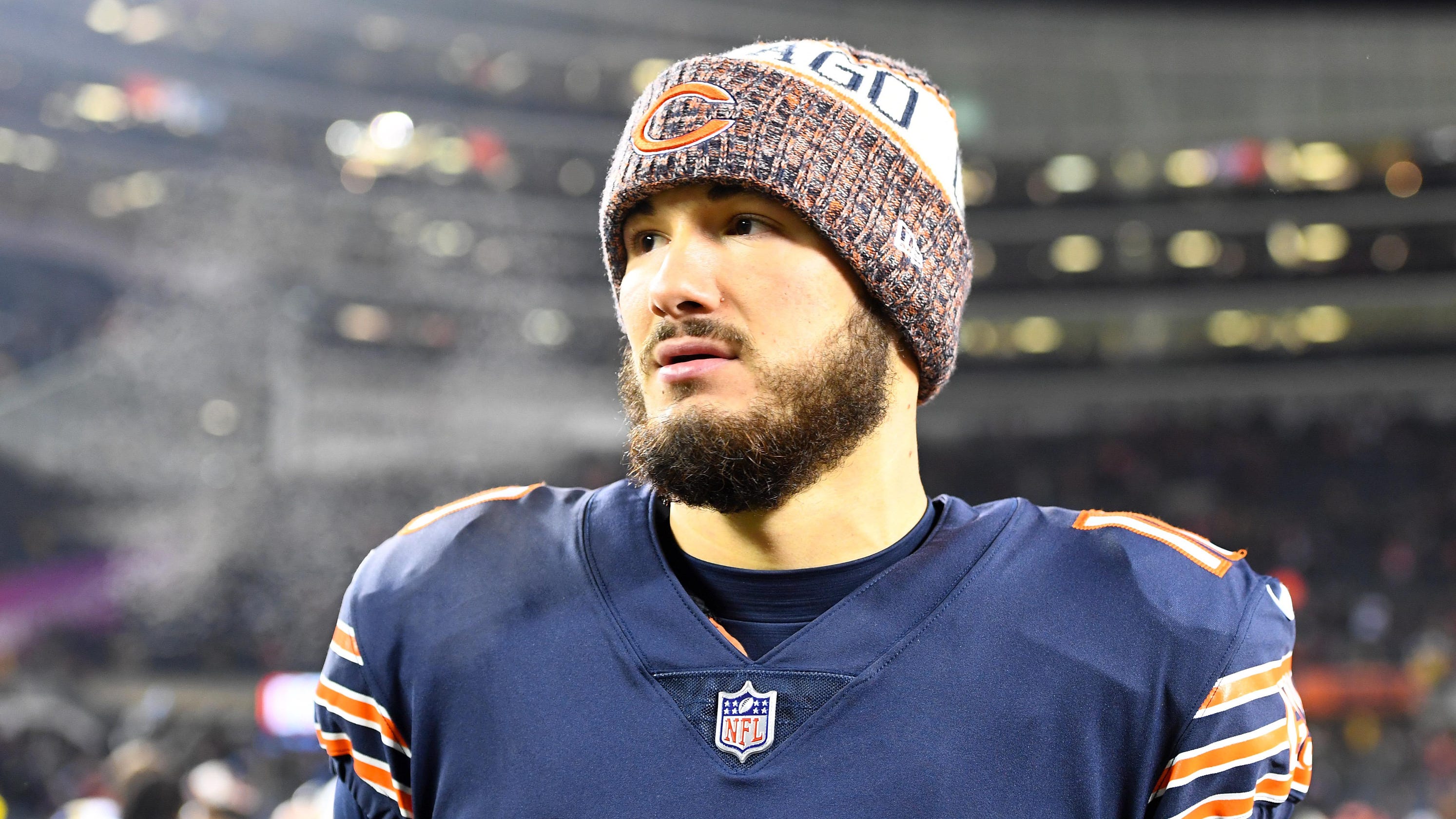 There is nothing more important for a general manager than finding, and developing, a franchise quarterback. It is the difference between a team being a playoff contender and having one of the first picks in the draft. It is the one decision that can either ensure a franchise’s stability for a decade-plus or set it off on a never-ending cascade of futility and frustration.

And on this, the one move he could not afford to get wrong, Pace has failed. Spectacularly.

Bears coach Matt Nagy’s announcement Monday that Nick Foles will be Chicago’s quarterback going forward was as obvious as it was overdue. While a certainty of every training camp was Pace raving about Trubisky’s improvement, the fourth-year quarterback has shown little in games to give anyone confidence he will ever be the difference-maker the Bears drafted him to be.

Trubisky is still overthrowing his receivers. His footwork is still sloppy. He is still telegraphing his throws. He still can’t adjust to defenses.

While Nagy went out of his way to praise Trubisky’s professionalism and maturity, he made one damning statement that spoke volumes. Asked about Trubisky missing Anthony Miller at the end of the second quarter Sunday for what certainly would have been a touchdown, Nagy said, “You’ve got to complete that ball.”

“When you’re in those situations and a defense presents a certain look to you,” Nagy said, “you have to capitalize.”

Trubisky didn’t. And there’s nothing to indicate he’ll ever be able to. Not on a consistent basis, at least.

QUARTERBACKS: Whose struggles are serious cause for concern? 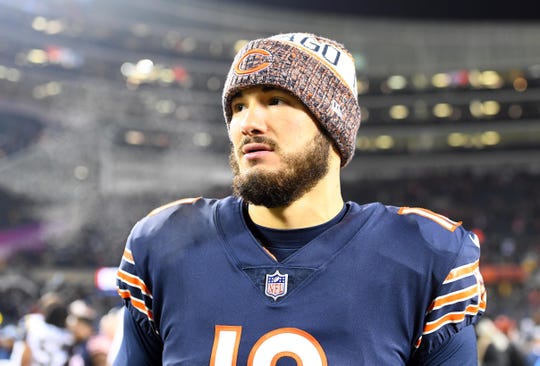 In fairness to Trubisky, he never should have been put in this situation. He had started all of 13 games at North Carolina when he entered the 2017 draft, nowhere near enough of a body of work to justify Pace trading up a spot to make him the No. 2 pick.

The selection was even more foolish considering Pace bypassed Deshaun Watson, who had just led Clemson to the national title, and Patrick Mahomes, who had put up gaudy numbers at Texas Tech, because he was so enamored of Trubisky’s potential.

As every Bears fan can tell you, Mahomes is now a Super Bowl champion while Watson has been impressive enough to earn a four-year, $160 million extension that makes him the NFL’s second-highest paid player behind Mahomes.

Trubisky needed the NFL equivalent of a redshirt year as a rookie and a quarterback guru to mentor him. Instead, Pace entrusted his prized possession to then-head coach John Fox, who was both defensive-minded and a lame duck. Fox, in turn, put Trubisky in the hands of offensive coordinator Dowell Loggains, whose previous claim to fame was encouraging the Cleveland Browns to draft Johnny Manziel and then enabling their version of the Punky QB.

Maybe if the Bears had had a reliable veteran, Trubisky would have had a chance. But Pace didn’t go out and get one, having already thrown a considerable sum of money at Mike Glennon. That, predictably, was a debacle, and Trubisky was forced into the starter’s role a month into his rookie season.

By the time Pace brought in Nagy, an Andy Reid protégé, Trubisky’s bad habits were ingrained.

How many times during training camp have Nagy or Pace insisted this season was going to be different, that Trubisky had made real strides toward becoming an elite quarterback, only to have him revert to form when it mattered? The losses and boos at Soldier Field are a far more accurate assessment of his development.

And please don’t argue that the Bears are 3-0. It’s as inflated a record as they come, with their opponents a combined 1-8 and the Bears needing furious finishes to beat the hapless Lions and Falcons.

Pace does get credit for bringing Khalil Mack to Chicago and building a ferocious defense that carried the Bears to the NFC North title in 2018. But he’s now squandered that, too. The defense is starting to show signs of age, and it is routinely asked to do too much.

About the only thing Pace has done right with Trubisky is not saddling the team with an extension of his rookie deal. The Bears can cut ties when the season is done, their wounded pride the only lasting cost.

But it also means Chicago is starting over. Again.

Trubisky might be a bust, but Pace hasn’t done much better. It’s time to move on from him, too.