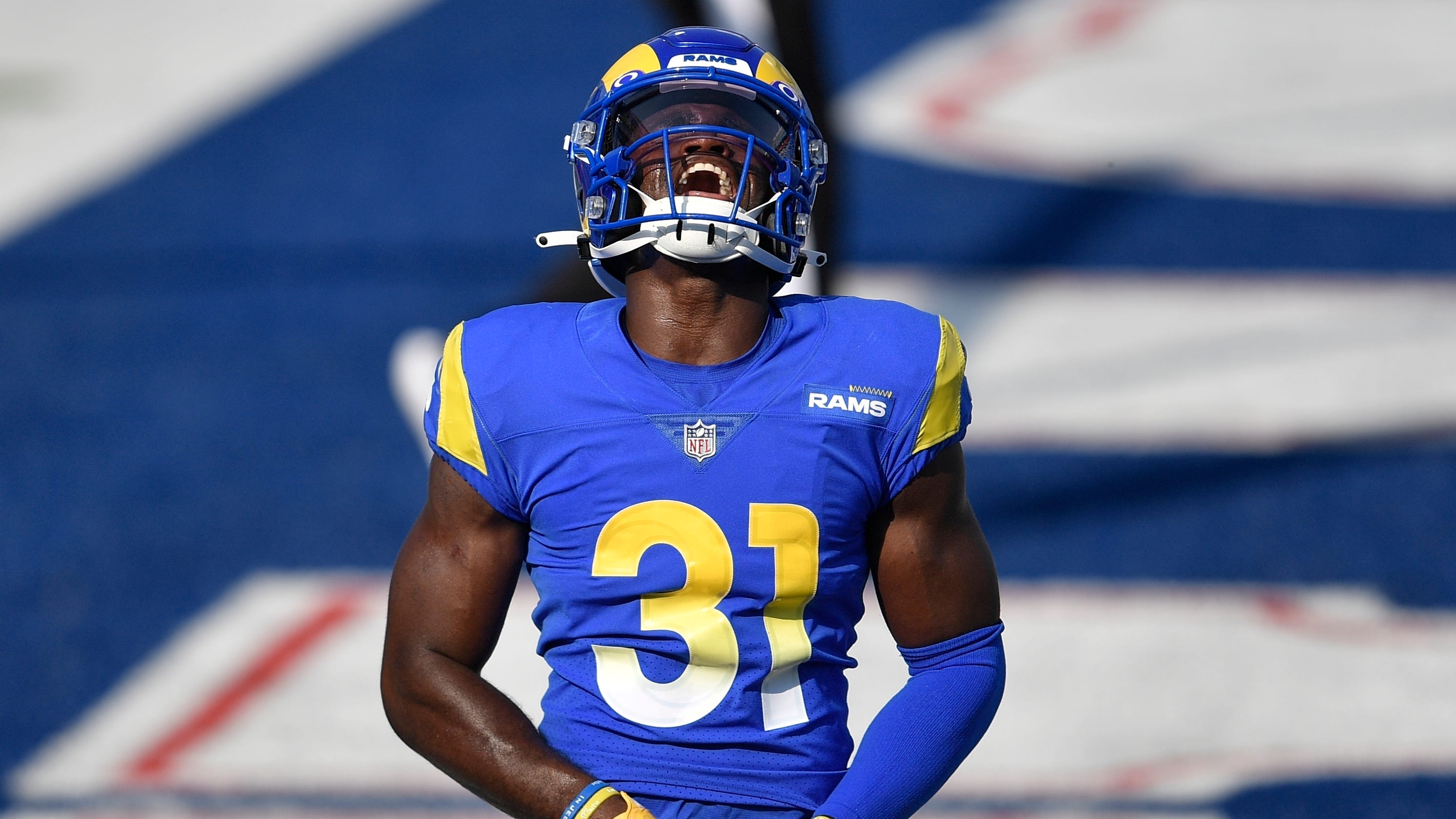 Rams vent about ‘wrong call’ on controversial penalty in fourth

The Los Angeles Rams lost to the Buffalo Bills 35-32 on Sunday, and a penalty late in the four quarter was hard for players to not to single out afterward.

With 25 seconds left in the game at Bills Stadium, cornerback Darious Williams was called for a fourth-down pass interference penalty that ultimately set up the Bills’ go-ahead, game-winning touchdown.

“It was the wrong call,” Rams safety John Johnson III told reporters, per ESPN, after the game. “We can’t narrow it down to that one play, but I don’t think it was a PI.”

On the play, the Bills were already positioned on the Rams’ 13-yard line but had drawn fourth-and-8. Bills quarterback Josh Allen attempted the pass to receiver Gabriel Davis before the penalty was called on Williams. The call gave Buffalo a fresh set of downs at the 3-yard line. Allen then completed a 3-yard touchdown pass to tight end Tyler Kroft with 10 seconds remaining.

THE TAKEAWAYS: 32 things we learned from Week 3 of the 2020 NFL season

The Los Angeles Rams’ Darious Williams (31) reacts during the second half of a game against the Buffalo Bills. (Photo: Adrian Kraus, AP)

Rams receiver Robert Woods said it was “obviously not” a penalty.

“Obviously, they made the call, it is what it is, you got to keep playing and finish the game,” Woods said. “Being out there, he’s playing defensive back, he’s playing hands-on, he’s checking him, and as he gets into his route, the receiver initiates the contact and the quarterback is literally just throwing the ball in the area, and it wasn’t even a catchable ball.”

The Rams overcame a 28-3 deficit with 8:05 remaining in the third quarter and took the lead with 4:30 left.