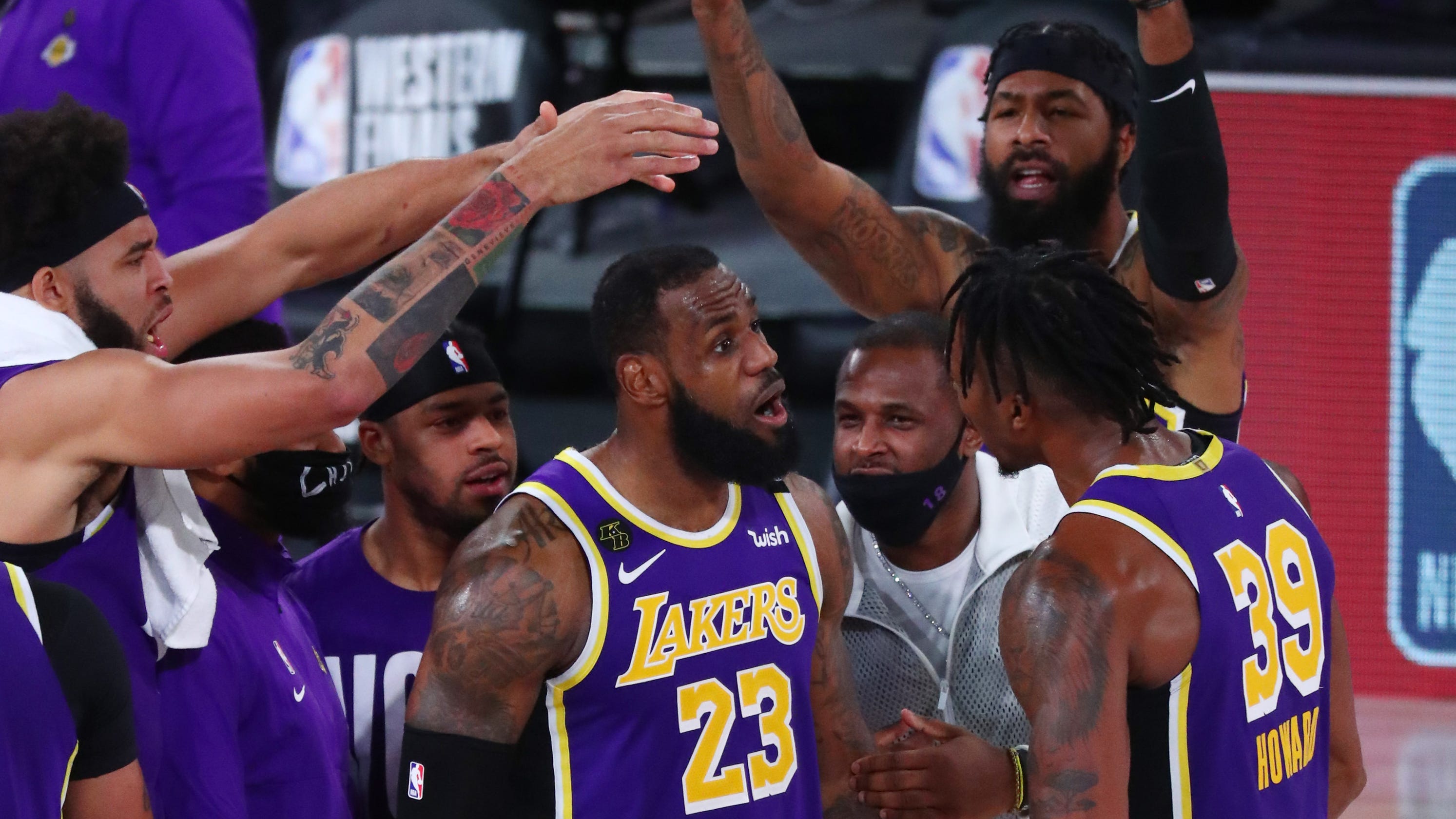 LAKE BUENA VISTA, Fla. — LeBron James went to the Los Angeles Lakers to win a championship for the storied franchise. The Lakers acquired Anthony Davis to pair James with another All-Star and then built a team around them to help make a championship a reality.

James, Davis and the Lakers are now four victories from winning a championship.

Los Angeles defeated Denver 117-107 in Game 5 of the Western Conference finals on Saturday, putting an end to the Nuggets’ surprising and memorable playoff run.

The Lakers put the basketball in James’ hands and let him operate. He had his 27th playoff triple-double – now just three behind Magic Johnson for the postseason record – with 38 points, 16 rebounds and 10 assists.

James took over in the fourth, scoring 16 of his 22 second-half points in the final 12 minutes. 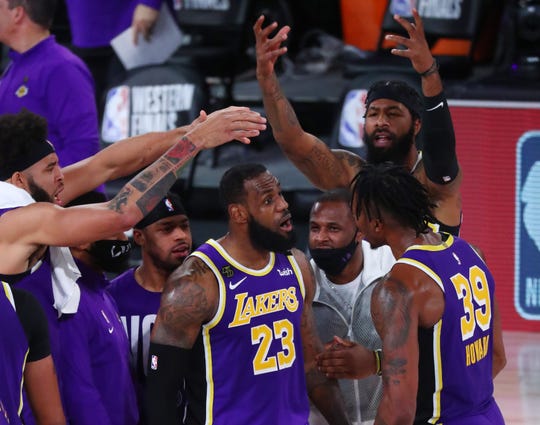 Anthony Davis had 27 points, and Danny Green and Alex Caruso each had 11 points for the Lakers.

The Lakers advanced to the NBA Finals for the first time since 2010 – the last time the storied franchise won a championship – and are now four wins from their 17th championship, which would tie them with the Boston Celtics for most in league history.

They will play the winner of the Miami-Boston Eastern Conference finals series, which the Heat lead 3-2, for the title.

“Certainly, my personal competitiveness is at an all-time high,” Lakers coach Frank Vogel said before the game. “This is really high-stakes. It’s an opportunity of a lifetime to be in this situation with the team that we have, and you know, we want to make the best of it.”

Even though it was a five-game series, it wasn’t easy for the Lakers. The Nuggets didn’t exit quietly, and they are a team to watch in the West for the next few seasons with Murray emerging as a star alongside Jokic, already an All-Star.

But sensing the moment, James scored nine consecutive points to help the Lakers pull away. He wouldn’t be denied his first Finals appearance with the Lakers.