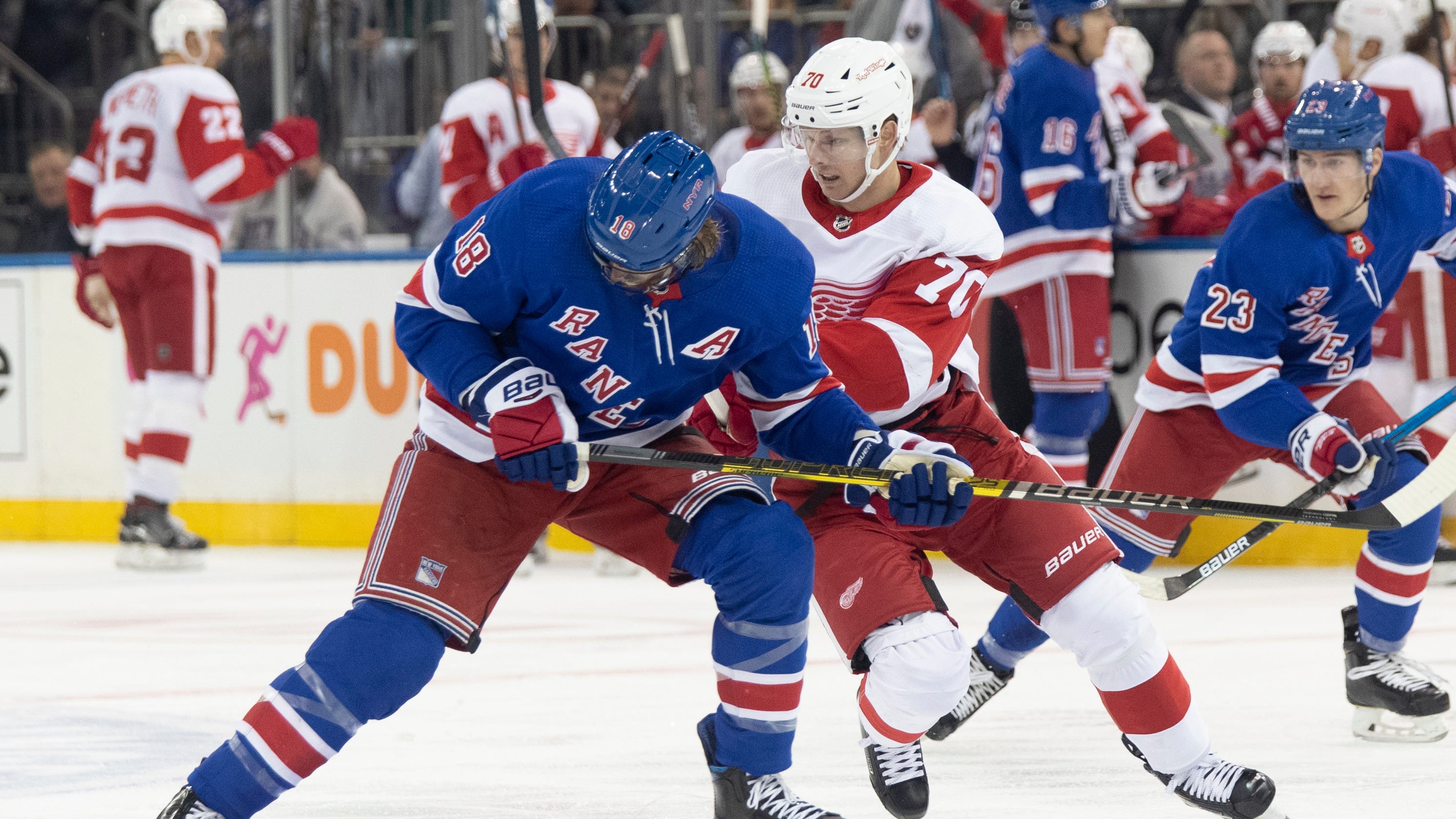 Yzerman traded for Marc Staal and a draft pick in 2021 from the New York Rangers in exchange for future considerations.

Staal, 33, appeared in 52 games with the Rangers last season, recording two goals and nine assists. He had one goal in three playoff games.

Yzerman has focused on acquiring draft picks since being named manager of the Wings in April 2019. The Wings currently hold 20 draft picks combined over the next two NHL drafts.