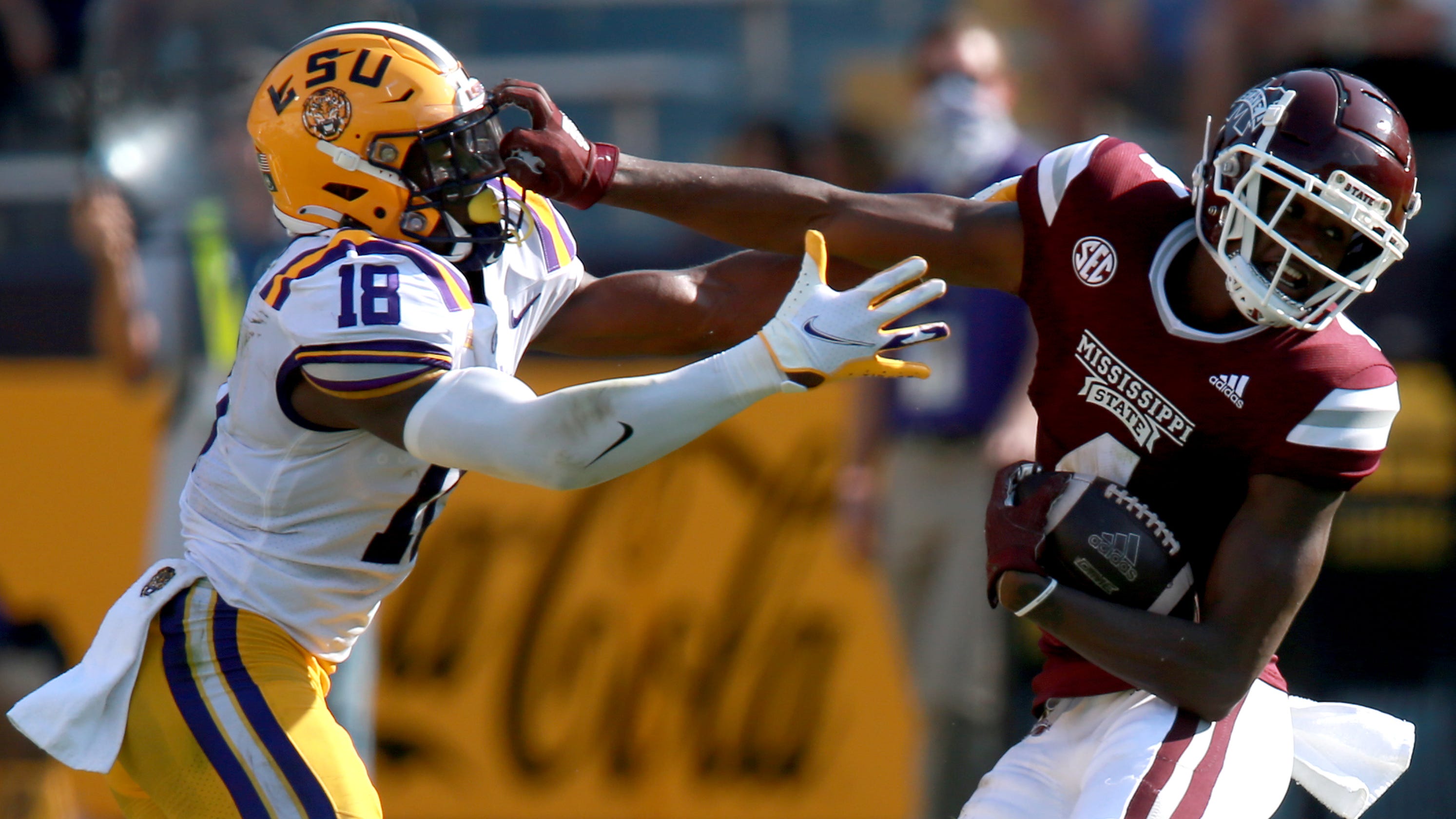 As it turns out, losing the Heisman Trophy winner, two of college football’s best assistant coaches, the Bowl Subdivision’s top-ranked wide receiver and more will take its toll on LSU. Who knew?

The first look at the new-look Tigers was an ugly one: LSU lost 44-34 at home to Mississippi State for the program’s first setback since Nov. 24, 2018, quickly revealing how all the losses run up since winning the national championship in January are going to be too much for this team to overcome.

LSU was No. 5 in the Amway Coaches Poll and one of four teams to earn a first-place vote, joining No. 1 Clemson, No. 2 Alabama and No. 10 Ohio State. If mathematically possible — LSU will have opportunities against several ranked teams, though that’s also part of the problem — regaining this place near the front of the College Football Playoff chase seems extremely unlikely.

The Tigers still have games ahead against Alabama, No. 6 Florida, No. 8 Auburn and No. 11 Texas A&M. This was supposed to be one of the clearer wins: Mississippi State is just starting under new coach Mike Leach, whose track record at Washington State suggested a one-year learning curve before his offense took flight.

Even given the program’s success against ranked teams under Ed Orgeron, scrambling back into the hunt for the national semifinals would demand no more than one additional loss while navigating an SEC-only gauntlet of opponents.

The expectations will change for LSU.

The preseason hype was the reward for completing one of the most dominant seasons in recent FBS history. If customary for the defending champion, giving LSU the benefit of the doubt ignored what needed to be replaced during a unique offseason:

In all, the Tigers entered September needing to replace about 30 members of last year’s roster and both coordinators. In addition, they played Saturday without all-everything cornerback Derek Stingley Jr., a borderline Heisman Trophy contender.

Hindsight makes this an easy point: We should’ve seen this coming. With 2019 far in the rear-view mirror, LSU’s 2020 season is already spiraling — and the hardest parts are still to come.