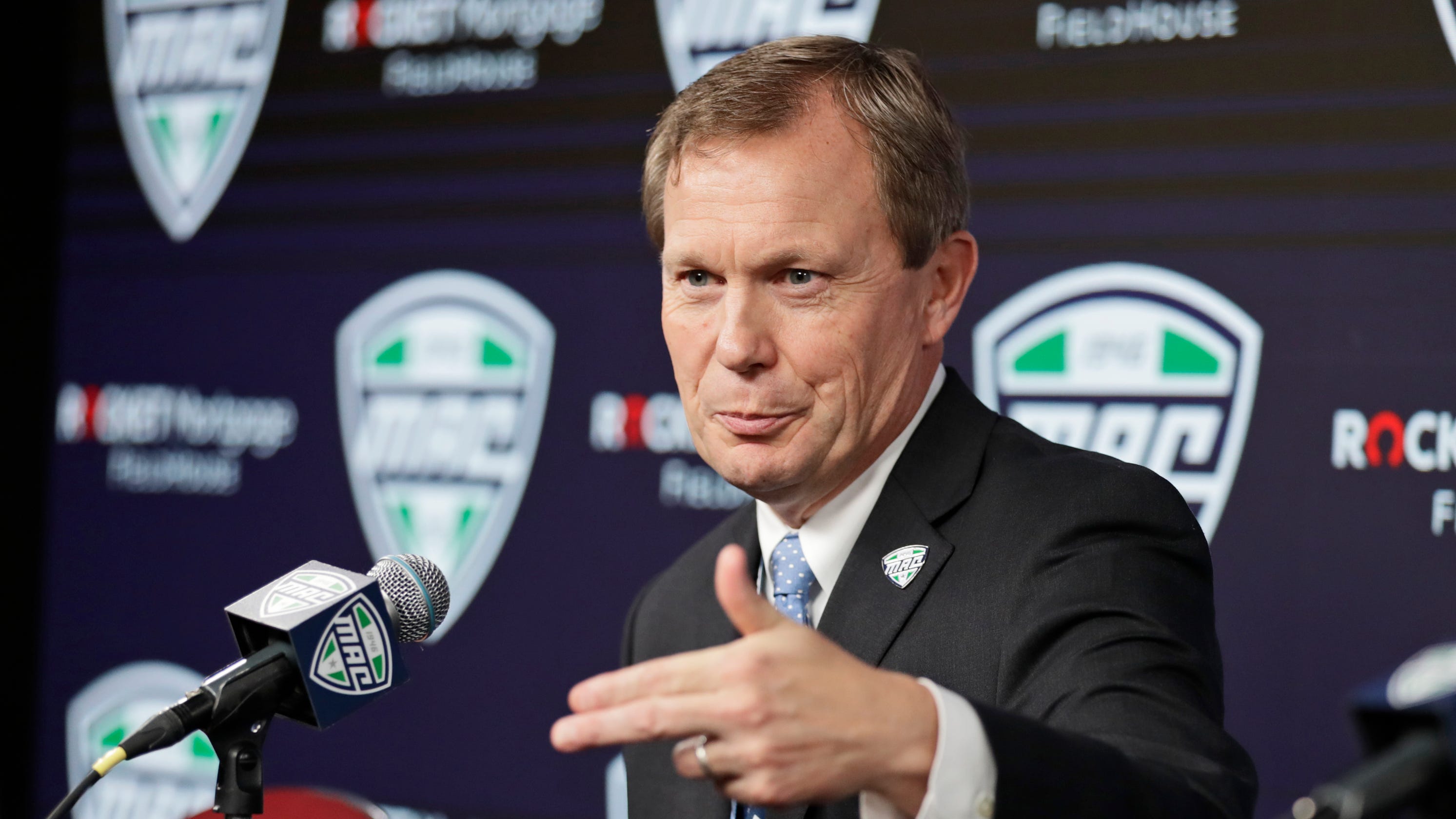 The Mid-American Conference  will return to football competition this fall after a unanimous vote by the conference’s 12 presidents on Friday.

“I’m so fired up that the Mid-American Conference has developed a plan to allow our guys the opportunity to safely play the game they love,” Eastern Michigan football coach Chris Creighton said in a released statement. “We’ve been preparing to compete for a MAC Championship since Dec. 27. Our focus has been readiness for kickoff, whenever that day finally arrived. I’m very thankful that our players will have a chance to play a 2020 season.”

The MAC was the last of the 10 FBS conferences to opt back in to playing this season during the COVID-19 pandemic, after being the first such conference to indefinitely delay fall sports on Aug. 8. 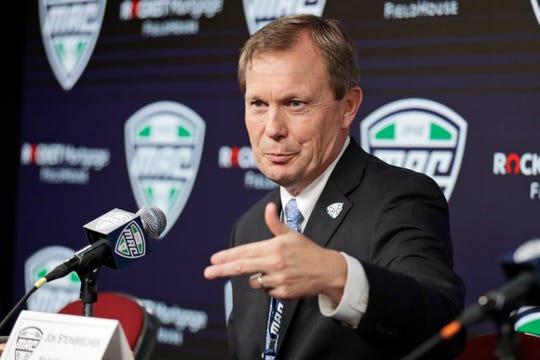 The announcement follows the Big Ten’s decision on Sept. 16 and both the Pac-12 and Mountain West’s decision Thursday to reinstate football for this fall. And it was pushed through after improvements in the availability and timeliness of receiving tests results across the conference. The viability of the season will be subject to national, state and local health guidelines, the conference said in a news release.

“I am pleased to inform our student-athletes, coaches, and fans, that the Mid-American Conference will resume the fall football season,” MAC commissioner Jon Steinbrecher said the release. “Our decisions, in August and again today, have been guided by an overriding concern for the well-being of the student-athletes, institutions, and the community at large. Our medical advisory group, presidents, directors of athletics, and others, have worked hard to develop a plan that provides the opportunity for student athletes to compete. We will be diligent in monitoring the dynamic health environment across the Conference footprint and the country.”

The conference will implement a COVID-19 regimen of four tests per week, beginning Oct. 5, with more guidelines and protocols to come next week.

Football tickets will not be sold to the general public and tailgating will not be permitted this fall.

“This return to competition is possible because of the tremendous advances in testing over the past month, both in accuracy and affordability,” Central Michigan interim athletic director Rachel Blunt said. ” The ability to test four times a week will allow us to follow the strong protocols outlined by our conference health and medical experts.”

Men’s and women’s basketball will begin with the rest of the country on Nov. 25, with schedules for winter sports to be released at a later date.