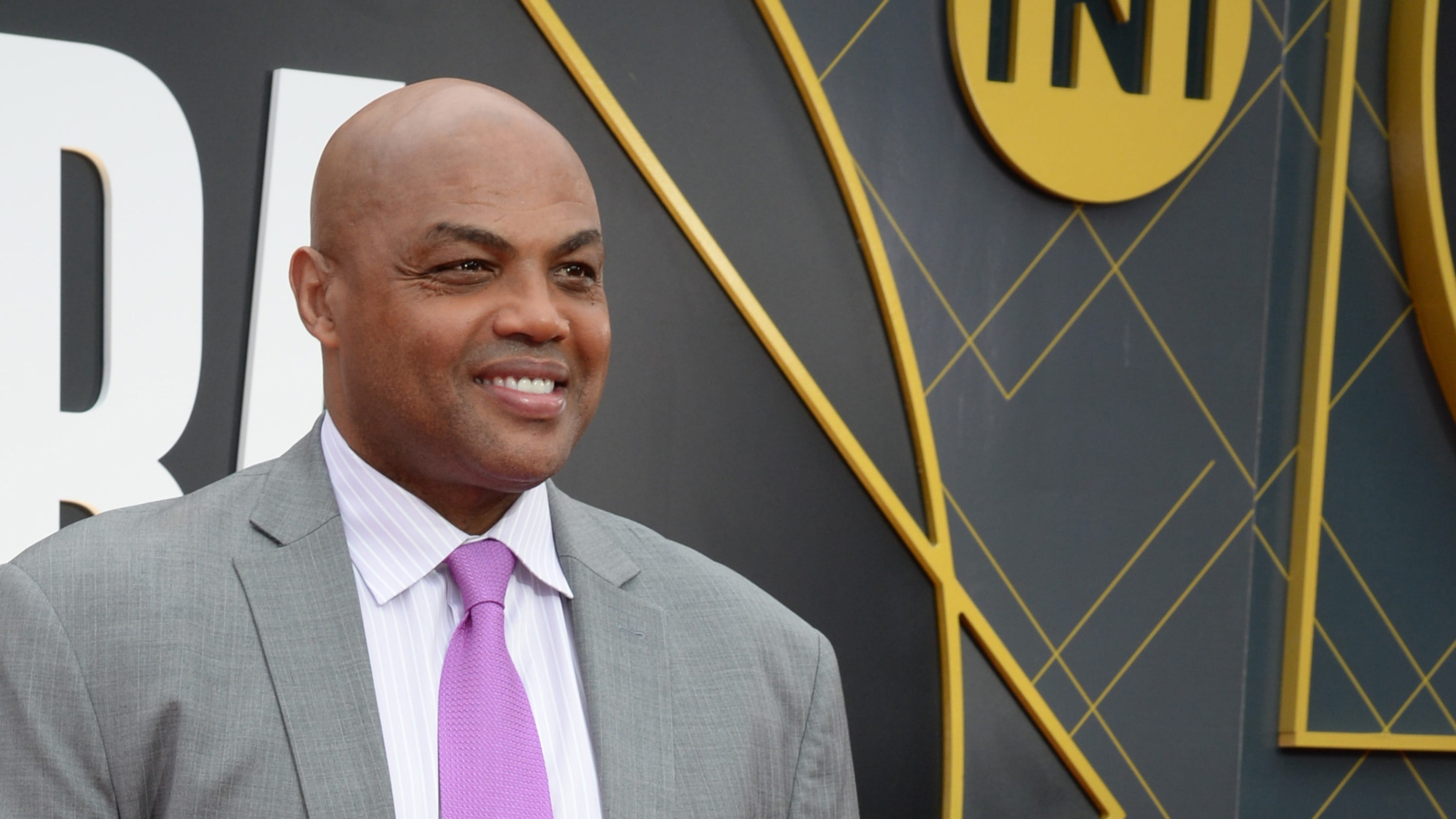 Part of what has made “Inside the NBA” on TNT a top-tier sports studio show is the panelists’ lack of fear to discuss topics that go beyond the 94 feet of a basketball court.

In August, when NBA players paused the playoffs to protest the shooting of Jacob Blake by police in Kenosha, Wisconsin, Kenny “The Jet” Smith walked off the show’s set in solidarity.

On Thursday, the conversation revolved around the previous day’s decision by a Kentucky grand jury to not file murder or manslaughter charges against Louisville police in the death of Breonna Taylor, who police shot while executing a no-knock warrant.

NBA Hall of Famers Charles Barkley and Shaquille O’Neal said that while tragic, Taylor’s death should not be grouped with the deaths of George Floyd, who died after Minneapolis police officer Derek Chauvin knelt on his neck for more than eight minutes, and Ahmaud Arbery, who was fatally shot by two men in a racially charged incident.

“It’s bad a young lady lost her life. But we do have to take into account that her boyfriend did shoot at the cops and shot a cop. So, like I said, even though I’m really sad she lost her life, I don’t think this is something we can put in the same situation as George Floyd or Ahmaud Arbery.”

Charles Barkley says you can’t put the Breonna Taylor case in the same situation as George Floyd, Ahmaud Arbery because her boyfriend shot at the police pic.twitter.com/8dMjVMZp39

O’Neal, a deputized sheriff in both Georgia and Florida, also felt Taylor’s death could be distinguished by the presence of a warrant.

“I have to agree with Charles, this one is sort of lumped in,” O’Neal said. “You have to get a warrant signed and some states do allow no-knock warrants. And everyone was asking for murder charges. When you talk about murder, you have to show intent. A homicide occurred and we’re sorry a homicide occurred. When you have a warrant signed by the judge, you are doing your job, and I would imagine that you would fire back.”

Later, Barkley criticized the “defund the police” movement, which he characterized as the eradication of police forces, while it’s main purpose is for increased funding to social programs.

“I hear these fools on TV talking about ‘defund the police’ and things like that. We need police reform, prison reform … but you know who’s not going to defund the cops? White neighborhoods and rich neighborhoods,” Barkley said. “So that notion they keep saying, I’m like, ‘Who are Black people supposed to call? Ghostbusters?'”

“We need to stop the defund or abolish the police crap.”

The comments preceded Game 4 of the Western Conference Finals, in which the Los Angeles Lakers defeated the Denver Nuggets 114-108 to take a 3-1 series lead. After the game, LeBron James said his emotions were “very high.”

“I don’t want to get into the case and things of that nature, but we lost a beautiful woman in Breonna … we want justice no matter how long it takes, even though it’s been so many days, so many hours, so many minutes for her family, for her community,” he said. ” … Our hearts are with that family and with that city. There’s just so much injustice going on.”