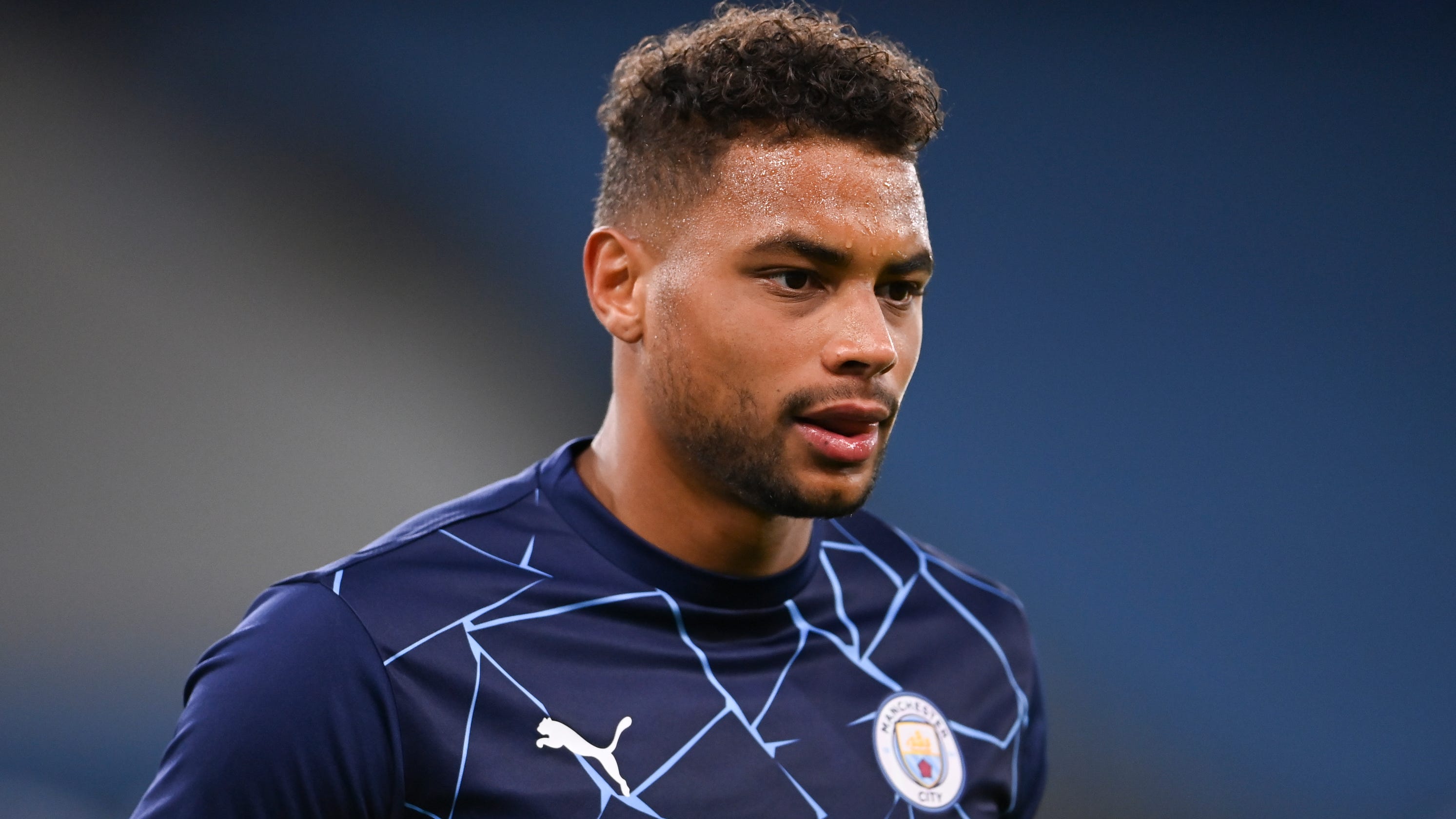 With no concrete plans for the U.S. men’s national soccer team for the rest of the calendar year, fans are left to wonder what the team could shape up to be.

Gregg Berhalter hasn’t had a team to coach since February, but there’s plenty of talent strewn across the globe to choose from.

Manchester City goalkeeper Zack Steffan is the latest USMNT player to feature for his side, making his official debut against Bournemouth in a 2-1 Carabao Cup victory Thursday. He joins a plethora of other young stars who have established themselves as key figures on their European squads.

THIS IS WHY THEY GOT HIM: Anthony Davis has been clutch for the Lakers

Just a few years removed from an embarrassing qualifying failure for the 2018 World Cup, it feels like a promising new generation of talent for the USMNT is here.

Here’s what a potential starting 11 (in a 4-2-3-1 formation) could look like right now, made up only of players active in Europe:

This is what a potential USMNT starting 11 could look like with only European-based players. (Photo: Julio Vega via buildlineup.com)

On this lineup, only Ream is over 30 years old, and the average age is just 22.3 years old. There’s also an argument for Newcastle’s DeAndre Yedlin or Lille’s Timothy Weah to be included, aged 27 and 20, respectively.

This doesn’t even include some of the more established names from MLS, like Jozy Altidore, Gyasi Zardes, Jordan Morris, Michael Bradley, Aaron Long and so many others.

Obviously, it’s unlikely that the U.S. would field an all European-based team, but we can only imagine. Berhalter will certainly choose the best players that fit his system, so there will be a good mix of MLS players in the starting lineup alongside the the European stars.

Seeing how many talented Americans are plying their trade across the pond, it seems Berhalter will have a selection headache heading into the Concacaf Nations League and World Cup qualifying matches in 2021.