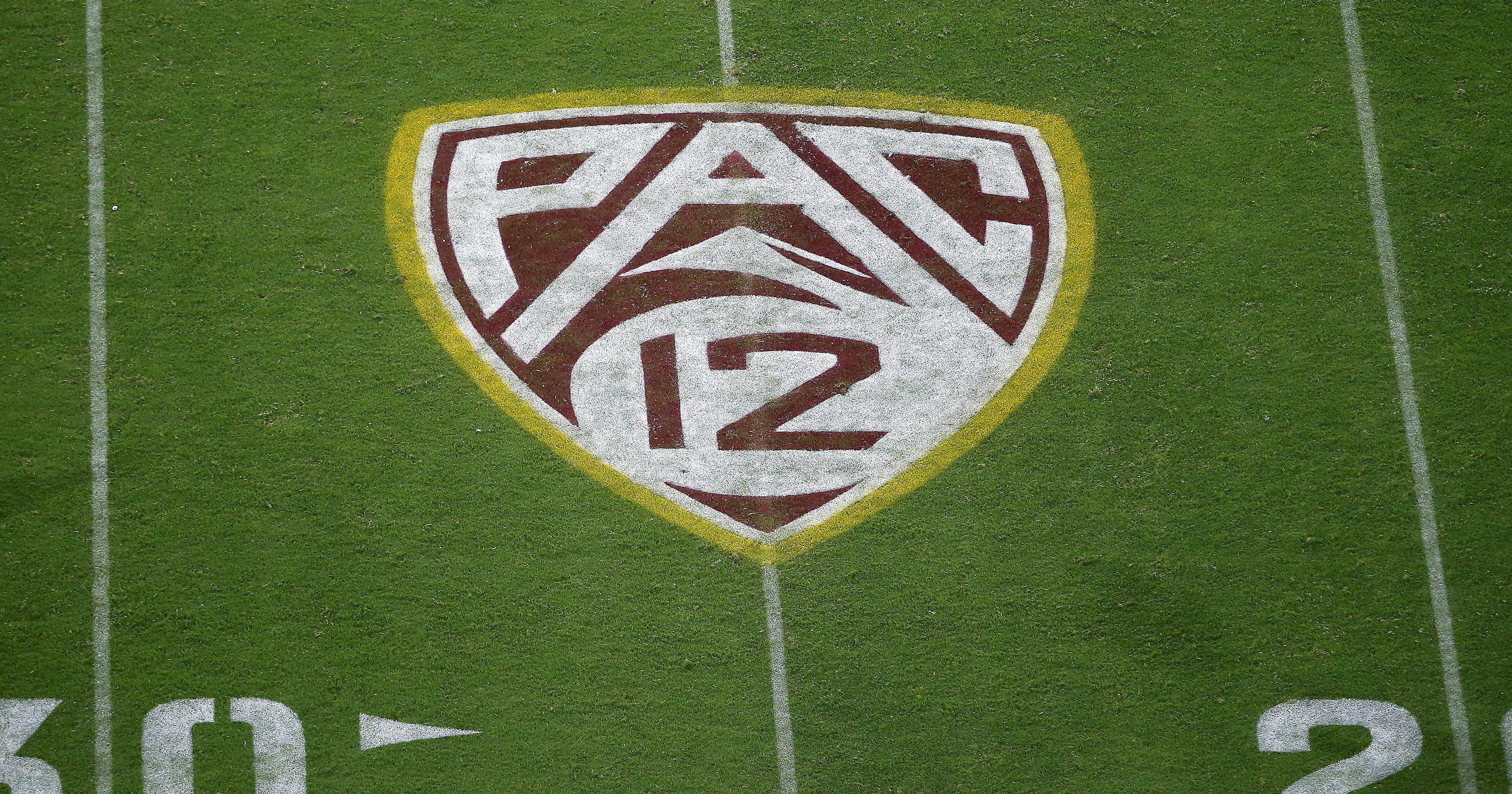 The Pac-12 will join the Big Ten in attempting to play football this fall, the league announced Thursday, reversing a decision made in August to postpone until the winter or spring at the earliest due to the health concerns posed by the coronavirus pandemic.

Pac-12 play will begin on Nov. 6 with a seven-game schedule consisting of only league games and culminating with the conference championship game on Dec. 18. The schedule will enable teams from the Pac-12 to be considered for the College Football Playoff, the league said in a statement.

The seven-game schedule would be the shortest of any Bowl Subdivision conference currently in competition or with plans to resume play before the winter. The Big Ten, which will return on Oct. 24, is planning to play up to nine games. Teams in the SEC can play 10 games, all in conference, beginning on Saturday.

Pac-12 teams can begin practice immediately “with the necessary public health approvals,” the league said. There will be no fans allowed at games.

The decision was made following a meeting Thursday of the Pac-12 CEO group, which is composed of university presidents and chancellors.

“The health and safety of our student-athletes and all those connected to Pac-12 sports remains our guiding light and number one priority,” said Oregon President Michael Schill, the chair of the league’s CEO group.

Adding the Pac-12 brings the entire Power Five into competition and leaves only two FBS leagues, the MAC and Mountain West, still determining whether to play this fall. Both conferences are expected to decide before the end of the month.

Yet the decision to rejoin other leagues comes with questions for the Pac-12, including whether teams have enough time to prepare after largely stepping back from team activities since August. That stands in contrast to most teams in the Big Ten, which maintained a steady rhythm to workouts and strength training despite the limitations on practice time provided by the NCAA.

Another concern is how the Pac-12 will work with existing state guidelines dictating crowd sizes and county health protocols that can shift dramatically based on surges in coronavirus cases.

The Pac-12 voted Thursday to attempt a college football season this fall. (Photo: The Associated Press)

For example, Thursday’s announcement came hours after Boulder County in Colorado issued an order barring gatherings for all residents between the ages of 18 and 22 after a rise in COVID-19 cases, temporarily suspending Colorado’s ability to practice.

Another question is whether the Pac-12 will begin play with enough time to factor into the College Football Playoff. While not as deep with playoff contenders as the SEC or Big Ten, the Pac-12 had three teams in the preseason Amway Coaches Poll, led by then-No. 9 Oregon.

Beginning one week earlier allows teams in the Big Ten to play up to nine games before holding its championship game on Dec. 19, though the schedule does not include off weeks to reschedule any games postponed due to cases of COVID-19.

The playoff selection committee is currently scheduled to select the four teams for the national semifinals and choose the New Year’s Six bowl matchups on Dec. 20, with the championship game penciled for Jan. 11.

Power Five conferences receive $66 million annually from the playoff regardless of which teams reach the semifinals. Conferences earn an additional $6 million for putting a team into the playoff field and $4 million for participating in a New Year’s Six bowl.

The Pac-12 followed the Big Ten last month in postponing all fall competition amid the uncertainty caused by COVID-19, and specifically on how to adequately test and contact trace athletes, coaches and staff members.

One of the key factors behind the league’s return was an arrangement developed with Quidel Corporation, a diagnostics company, which allowed the Pac-12 to implement daily COVID-19 testing in close-contact sports such as football.

“From the beginning of this crisis, our focus has been on following the science, data and counsel of our public health and infectious disease experts,” said Pac-12 Commissioner Larry Scott. “At the same time, we will continue to monitor health conditions and data and be ready to adjust as required in the name of the health of all.”

Several players from the Pac-12, some organized into groups, have called for a reassessment of the original decision to postpone since other conferences began the regular season earlier this month.

On the same day the Big Ten announced plans to reboot its season, a group of Southern California athletes sent a letter to Gov. Gavin Newsom of California asking for his help removing “restrictions imposed by state and local public health officials in California that prevent us from resuming practices and competitions.”

In response, Newsom said there were no state guidelines that would “deny those games from resuming.”

The letter was endorsed by a group of Arizona athletes, who sent a similar note asking for Newsom’s help in restarting the season, while the message was echoed on Twitter by players representing other Pac-12 programs.

“With frustration, we have watched other conferences and teams play, knowing our medical standards are as good or better than theirs,” Oregon quarterback Tyler Shough wrote on Twitter. “However, with new rapid testing, your high standards for our safety, and Oregon’s medical protocol; we believe it is safe to play. #LetUsPlay”