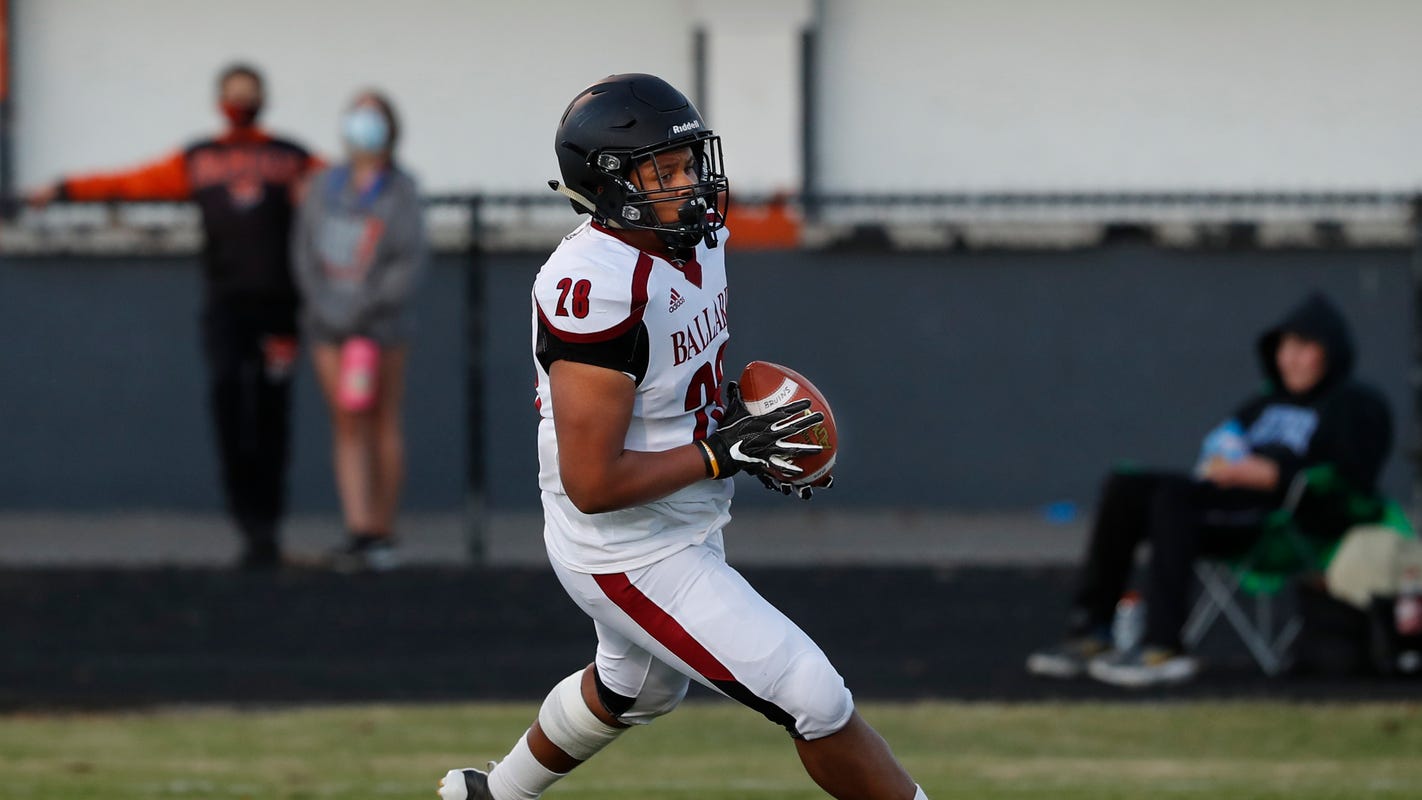 Jefferson County (Kentucky) Public Schools announced Thursday that all high school football games scheduled for Thursday and Friday will be rescheduled for Saturday and Sunday.

The decision is a response to the 9 p.m. curfew set Wednesday for Louisville after the announcement in the Breonna Taylor case. The curfew is set to expire Saturday.

Practices and games in other sports may continue Thursday, as long as they comply with the curfew.

The George Rogers Clark at Ballard football game scheduled for Friday was canceled before the announcement made by JCPS on Thursday, Ballard athletic director Chris Kinney said.

Kinney declined to comment further, but George Rogers Clark coach Oliver Lucas said the decision was made by administrators at his school in light of the protests in Louisville surrounding the Breonna Taylor case.

“Our district had concerns in regards to … the whole outside extracurriculars, I guess,” said Lucas, who was the head coach at Manual from 2010-15 before taking the GRC job in 2017. “I don’t think anyone understood that Ballard really is so many miles away from that type of stuff downtown, as well as being in one of the most influential areas in Louisville.”

On Tuesday, Louisville Mayor Greg Fischer declared a state of emergency for the city “due to the potential for civil unrest.” On Wednesday, a Jefferson County grand jury indicted one of three Louisville officers in the March 13 fatal police shooting of Taylor. During Wednesday night protests in downtown Louisville, two Louisville Metro Police officers were shot.

The Trinity-St. Xavier football game scheduled for Friday was rescheduled for Oct. 2. Central, located in downtown Louisville, moved its game out of the city to Meade County on Saturday.

Ballard opened its season last week with a 27-0 victory at Fern Creek. The Bruins haven’t played a home game since Nov. 2, 2018, when they defeated Daviess County 33-7 in the first round of the Class 6A playoffs. Ballard played all of its 2019 games on the road as the school tore down and then rebuilt its football stadium.

Kinney said Ballard is looking to fill an opening on its schedule for Oct. 2. The Bruins are scheduled to play at Trinity on Oct. 9 before hosting Eastern on Oct. 16.